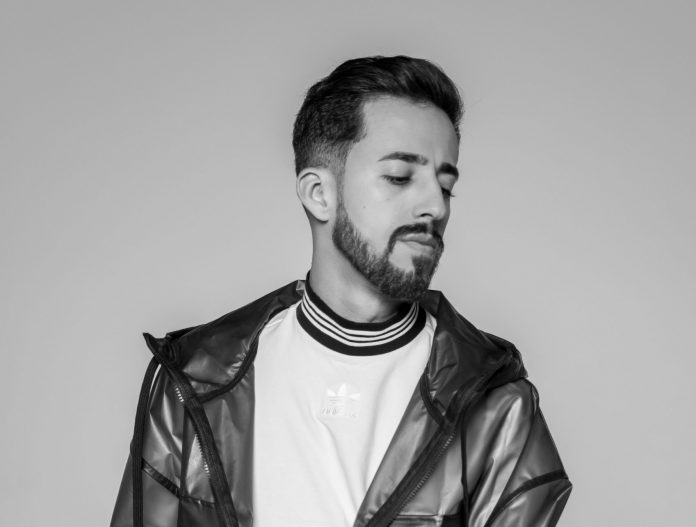 If you’ve been on the hunt for a tune that will kick your animal instincts into full gear then look no further than “Tiger 90’s” by Bruno Furlan!

South America has truly become one of the hotbeds of house and techno sounds as the unique sounds from the continent continue to infect releases around the globe. While there’s been a bevy of talent that has surfaced, few have risen at a rapid pace quite like Bruno Furlan.

Over the past few years, Bruno Furlan has been making quite a name for himself with house beats that make your body move in ways you didn’t even think were possible. Playing shows around the world in cities like Los Angeles and Austin along with plenty in his home country of Brazil, he’s caught the attention of labels like Dirtybird and Club Sweat.

Now, he’s taking his talents to Solardo‘s SOLA with a fresh, two-track EP dubbed Shazam Loser. While the title track is fantastic and features unique additions like steel drums and minimal tones with an electrified drop, it was “Tiger 90’s” that really stuck out to us.

The track drives listeners forward in an unrelenting manner and makes your head bob right along with it. Oh, and listen closely for a sample that will be familiar to anyone who was jamming out to beats in the ’90s as well. We loved this tune so much that we secured an exclusive early listen for you all to feast your ears on, so strap in and get ready to get wild with this track!

Listen to “Tiger 90’s” on SoundCloud below, pre-save the Shazam Loser EP ahead of its release tomorrow, and let us know what you think of this tune from Bruno Furlan in the comments! 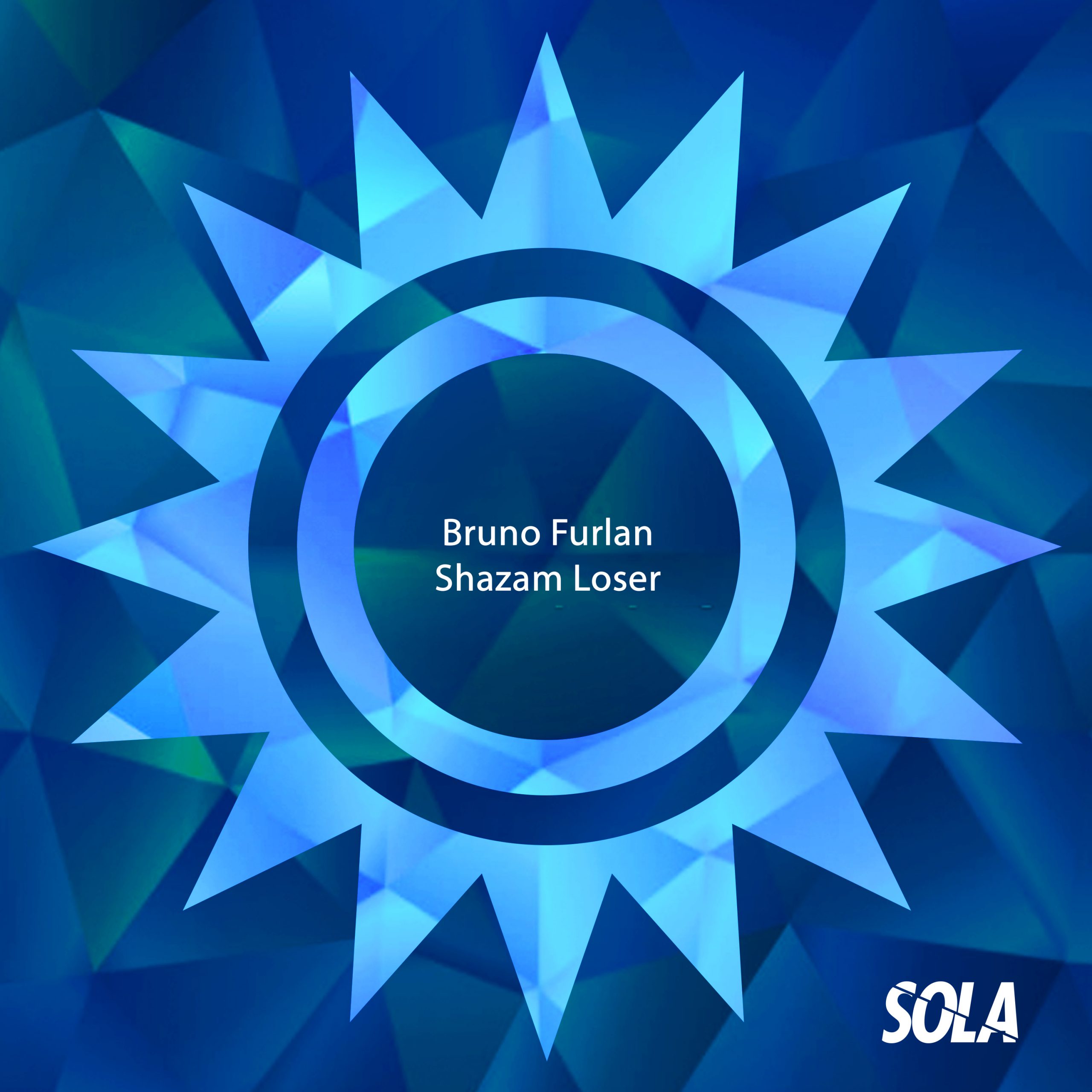 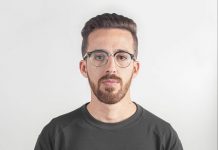