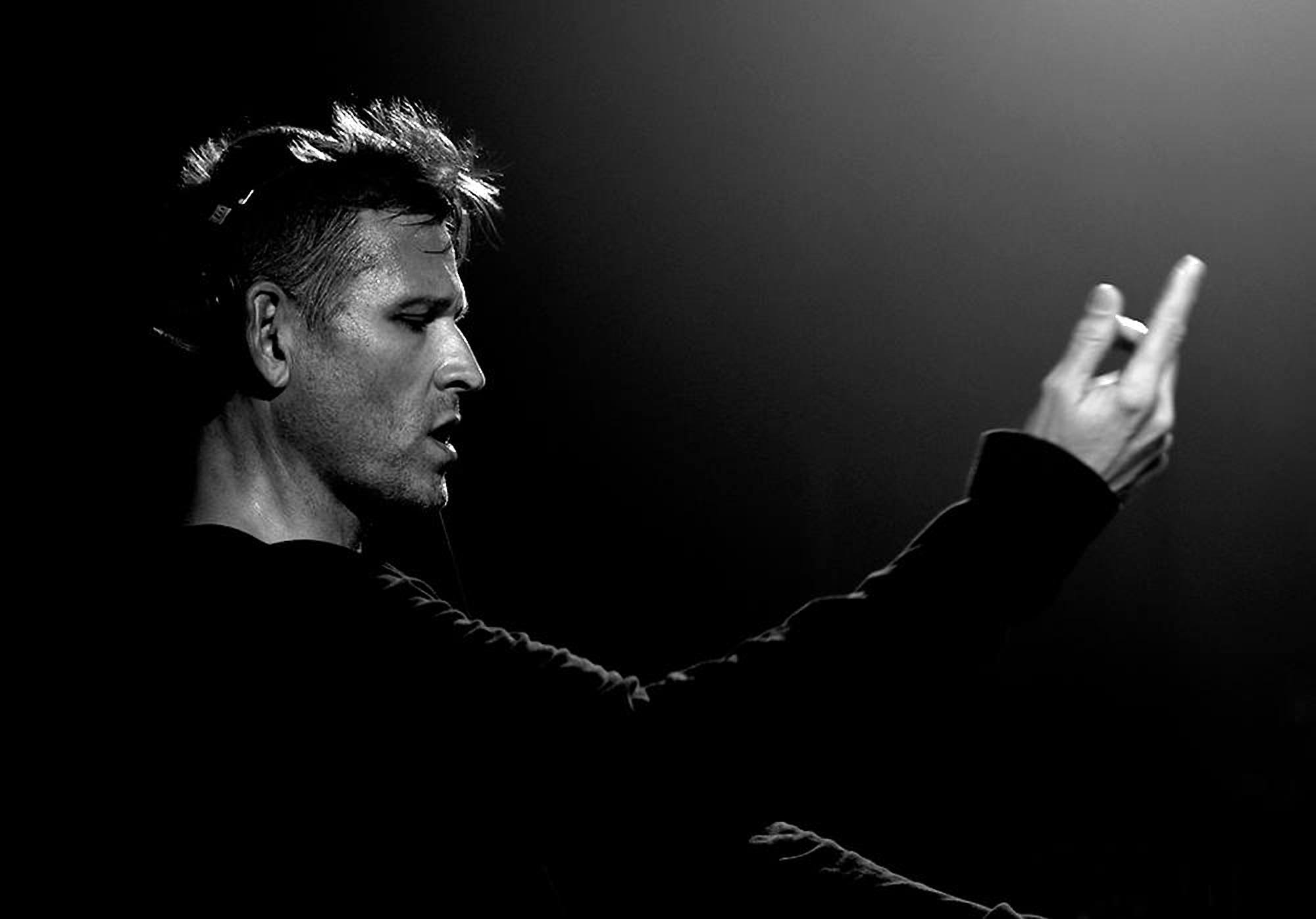 Kaskade is already getting things heated up for summer with the release of Redux 003 that is packed with 18 tracks to dance your worries away while listening to.

There’s no doubt that Kaskade has gotten off to a rocking start in 2019. From celebrating his birthday in style at Sound Nightclub in Los Angeles to announcing that Sun Soaked would be expanding and packing a diverse lineup, nothing has seemed to slow him down this year. Now, with a sold-out edition of Redux Brooklyn on the horizon, he’s delivered the latest edition of his Redux series and we’re already soaking in every last second.

As an artist who has always seemingly defied the rules, Redux 003 shows that off in style as its an EP that features more than just a handful of tunes. No, this isn’t your standard 4 or 5 track EP, it has a grand total of 18. Ranging from his already released tunes like “Fun” and “Tight” to some previously unreleased jams like “Dancin'” and “Loose”, there’s just about something for everyone throughout the entire package.

Related: Go in-depth with Kaskade to gain some insight about him as he reflects on his career, talks about Redux Brooklyn, and more in our interview!

Notable inclusions on Redux 003 are Kaskade’s collab with Gorgon City, “Go Slow”, the Sun Soaked Mix of “I Feel You”, along with “Save Yourself” and “Lay Down” that sees him team up with longtime friends Late Night Alumni

Take a listen to Kaskade’s Redux 003 on Spotify below, download or stream it on your preferred platform, and tell us your favorite memory while catching one of these songs live in the comments! 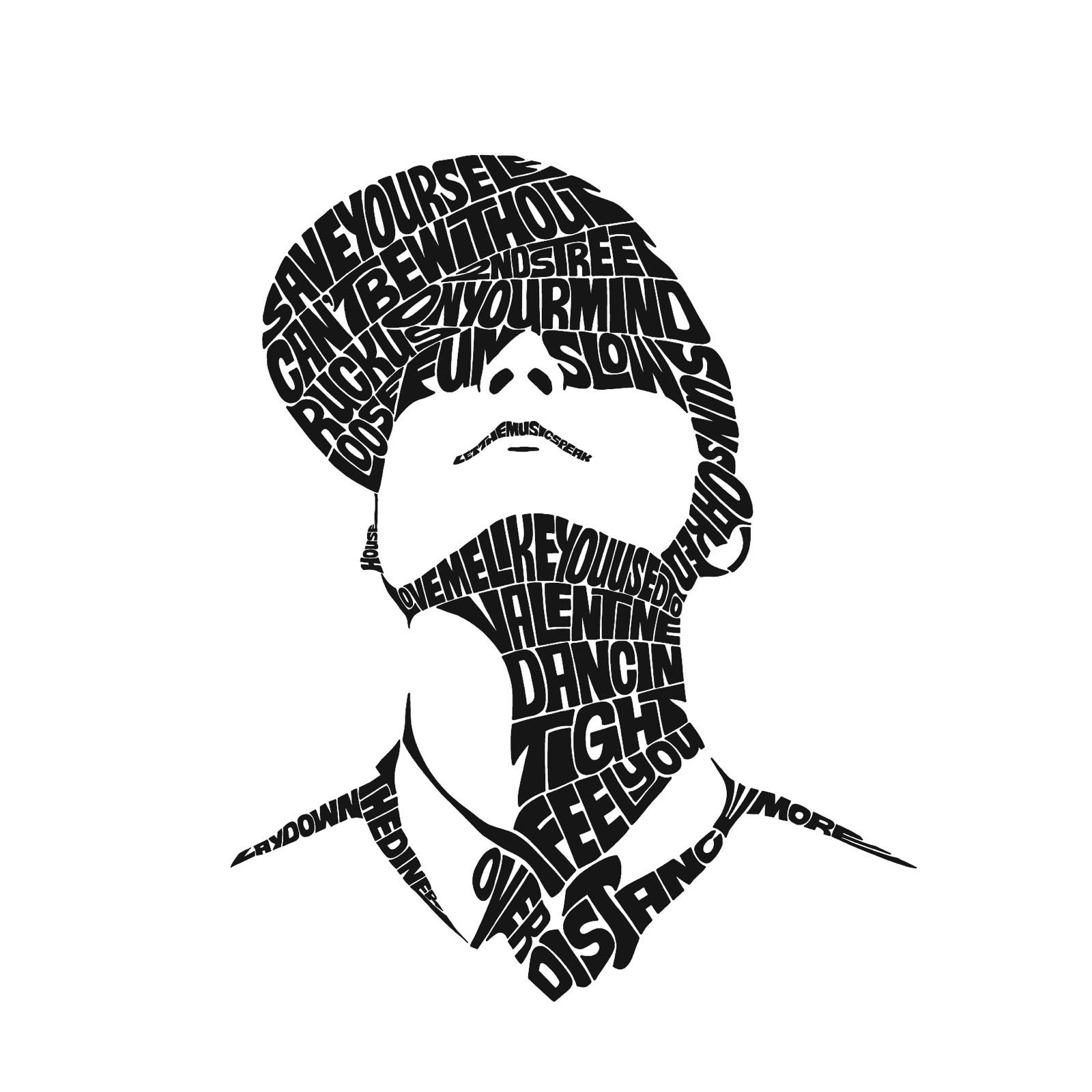