Armin van Buuren has unleashed the first series of remixes of tracks off his latest album Balance that features i_o, Genix, and Erly Tepshi.

Armin van Buuren is adding even more fireworks to start the year off right by launching the first batch of remixes to come from his seventh artist album Balance. The album is still lighting up the electronic dance music realm as it gained certified gold status in The Netherlands within five days of its release and has fans around the world streaming it nonstop.

Related: Check out our full review of Balance to find out which tracks we loved the most off the album!

For the remixes, Armin has looked to i_o, Genix, and Erly Tepshi to put their spin on three of the album’s biggest tunes. Having already made a name for himself with a plethora of stunning releases on Anjunabeats, Genix takes us down a darker path on “It Could Be” that will have you falling deeper in love with the track. Erly Tepshi steps in on “Runaway” to provide some progressive, uplifting tones that engulf listeners and have them drifting away in the stunning soundscape he’s created.

The true standout of the three, though, comes from i_o, who delivers a massive remix of “Mr. Navigator.” Taking the track and giving it a techno twist that features kicks that hit you right in the gut, hi-hats that keep your heart racing, and a bassline that will dominate your eardrums, it’s some of i_o’s best work yet.

Accompanying Balance is the addition of a North American tour going by the same name as the album. All throughout January and February, Armin will be celebrating the release of his seventh studio album with a series of memorable live sets in San Diego, Los Angeles, New York, Boston, and other cities in North America. Tickets are still available for select dates via his website!

Take a listen to Balance (Remixes, Pt. 1) on Spotify below, stream or purchase the EP on your favorite platform! 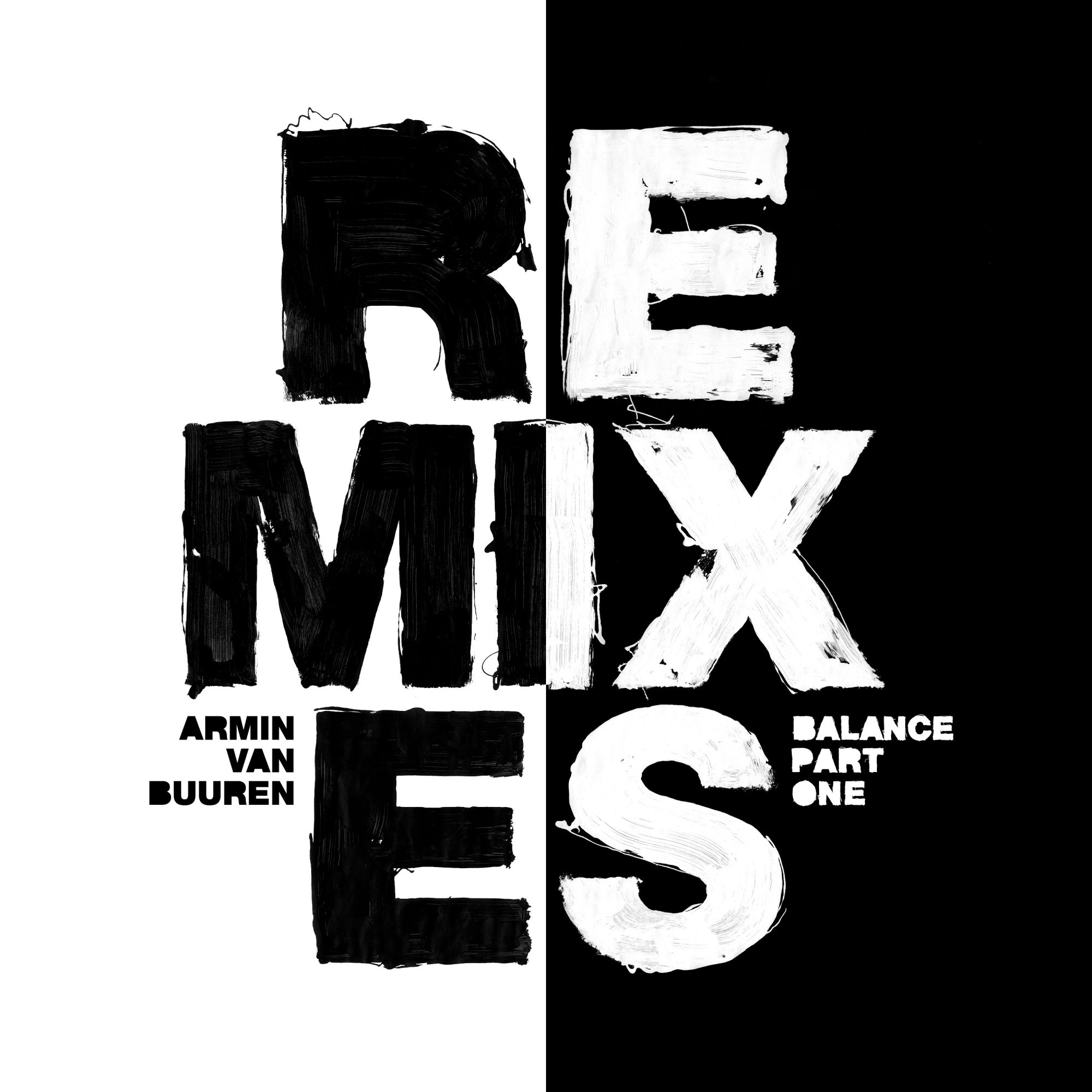 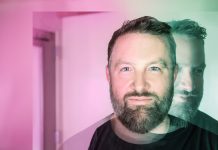 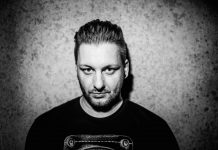 Mark Reeve Goes the ‘Distance’ with Four-Track EP on Drumcode