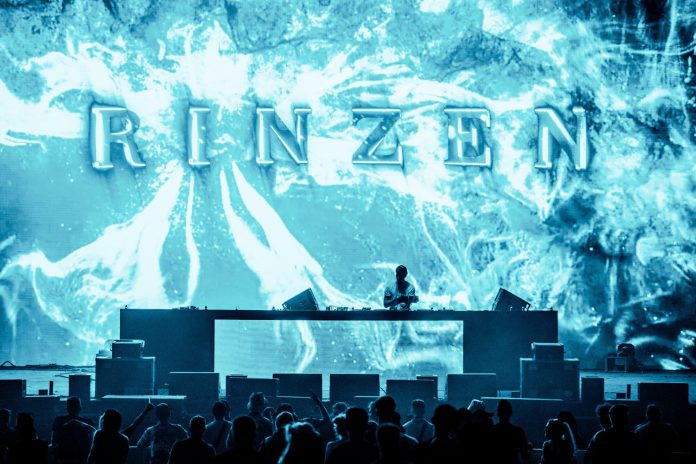 There’s no better way to escape the madness of the world than by taking a journey into the soundscapes created by Rinzen.

If you love stunning soundscapes that are impossible to avoid getting lost in and haven’t been paying attention to the releases coming from Rinzen… well you’ve been sorely missing out. One of the fastest rising artists in the house and techno realm, he’s been carving out a unique space in the scene and filling it with amazing beats that will leave listeners breathless.

Already taking his growing following on a journey deep into his world with the Story of Rinzen: Chapter 1 and the Expansion EP with Evan Casey earlier this year, he’s now gifted everyone with The Odyssey.  Featuring two tracks and a fantastic remix by fellow melodic artist Enamour, this release only further solidifies the fact that Rinzen is a true electronic music maestro.

“In these hard times, I hope this EP can bring you some joy, or at least, a temporary escape.”

On the title track, Rinzen flexes his muscle in sound design and shows off his abilities in constructing a story filled with imagery but void of words. As the song progresses you’re immediately transported to a caravan heading to an otherworldly destination. While “The Odyssey” booms with a driving beat, “Siren Song” offers up more thought-provoking serenity to lose yourself to, and Enamour’s take on the track adds in some energy to make you move in a whole different way.

Take a listen to The Odyssey on Spotify below, stream it on SoundCloud or grab a copy on Beatport, and let us know what you think of these fresh tunes from Rinzen in the comments! 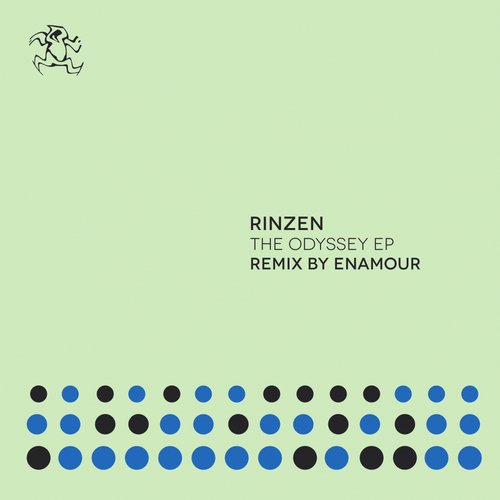 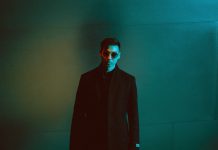 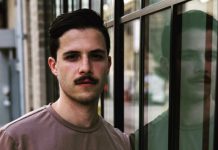