Lubelski Helps Us All Find ‘The Universal Groove’ 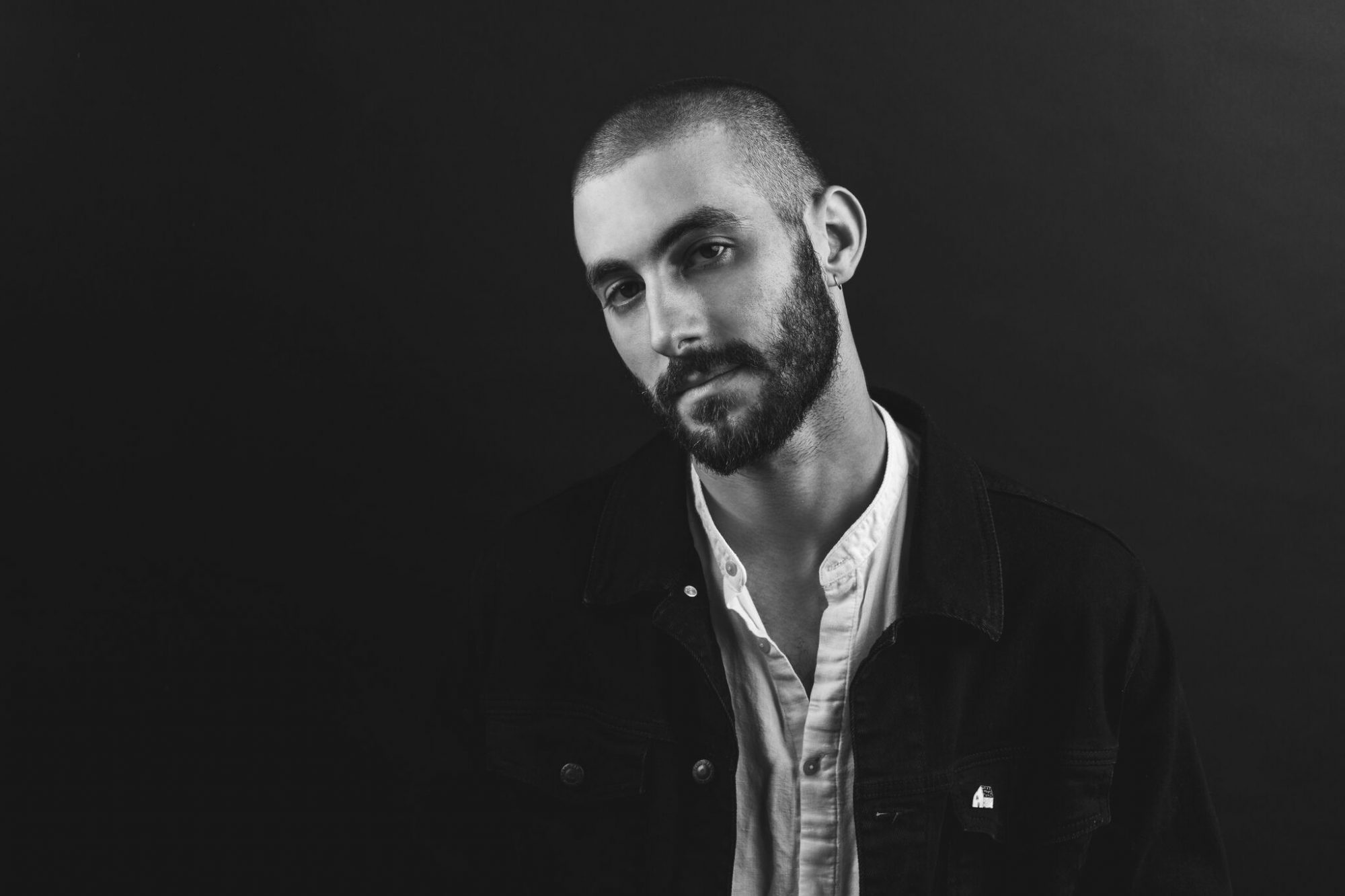 Lubelski reminds us that house music doesn’t discriminate with a nice track masterpiece of an album entitled The Universal Groove!

Multitalented producer and DJ, Lubelski has worked tirelessly to create a seriously impressive album. With help from many friends and iconic names in the industry, they have curated song after song of rhythmic bliss. Fittingly released on the Percomaniacs imprint, The Universal Groove explores various styles of house music and Lubelski hits the mark on each one.

In Lubelski’s own words, “The Universal Groove, to me, is about love. The beat is indifferent to you so we have to care about each other. We all come together under this roof of rhythms to lift each other up and find an escape from the mundanity of daily life. This album culminates in love and all its shades and colors, whether it’s about falling in love, having love for each other, or showing self love. We are all unified by the universal groove of house music.”

Listen to The Universal Groove on Spotify below, download or stream it on your favorite platform, and read on for some of my thoughts on the album!

The title track starts off the album with a breakdown of why house music is meant for any and everyone.

Kaleena Zanders chants that the beat doesn’t care about you, your issues or your problems, because it just keeps going. She reminds us that we listen “to forget all of that, to lose ourselves to the rhythms of the universe”.

The following track, “Slippin” features the mesmerizing vocals of Jackson England over a clean and rhythmic bass line. This song feels simple and airy, while “Somebody Like You” drops into darker tones with an uptempo beat. With help from both RYBO and SOHMI on this song, together they’ve managed to produce an instant hit and staple for a late-night cruise playlist.

My two favorite tracks “Can’t Rewind” with Wyatt Marshall and “Time to Time” with MOOONZz hit back to back on the album. They truly showcase Lubelski’s raw talent and deep understanding of what simply makes music sound good. He has no problem blending a catchy, original melody with a groovy house beat and it’s refreshing to hear house music that you can also sing along to.

Lubelski quickly switches gears for “What I Would Do to Teleport to You” with Durante.

By seriously picking up the BPM and mixing in sounds straight from a spaceship, you instantly feel time-warped into the future. Meanwhile “Blue Faces” with Rodney and Morpei features more organic percussion and the drop in the third quarter is perfectly executed with an undeniable groove!

For those who know Lubelski’s music, you might be familiar with his tendency to mix a hint of comedy into his tracks, and “Network 4 Networth” definitely falls into that category. Mucashi calls out industry ladder climbers by saying, “They wanna be famous, but don’t put in the work. They wanna be rich, but they play in the dirt. Fake it ’til you make it, no sense of self-worth. No new friends, huh? But you network for networth.”

Finally, he closes out the album with a strong track all of his own, “Crashing Down”. This one feels as if you were put on an 80’s dancefloor with modern music, can you picture it too?

Lubelski delivered a masterpiece with The Universal Groove that’s complete from start to finish.

Every track is unique and can stand strong on its own, but listening to each song in the order they come on the album tells a full story. Take the time to give this album your undivided attention, because each drop, beat, and melody deserves to be felt fully. 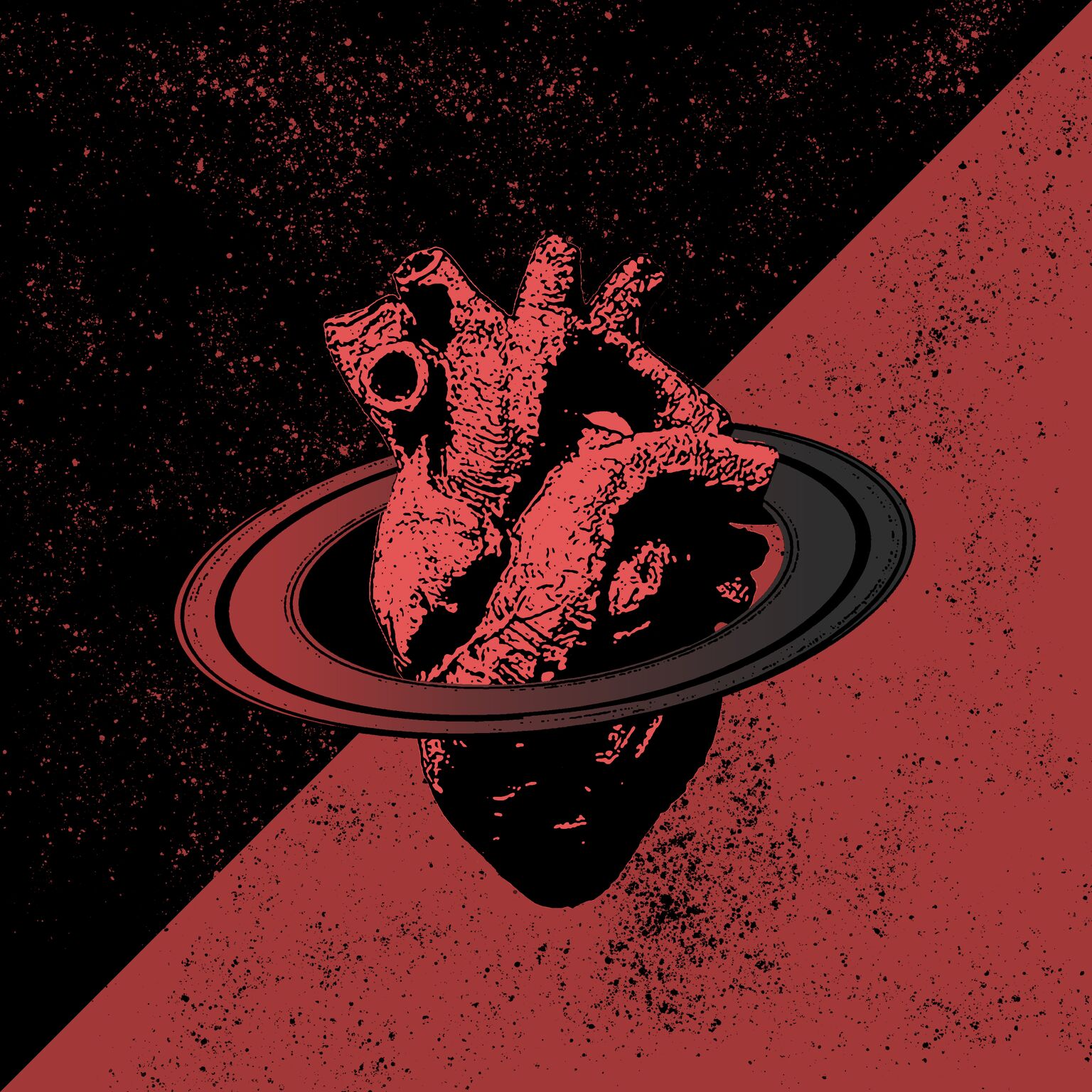 Connect with Lubelski on Social Media: