Get Lost Miami is now in its fifteenth year as the premiere underground house and techno party during Miami Music Week and 2020 brings a new location and another phenomenal lineup.

Each year, Miami Music Week attracts dance music fans from all over the world and is easily one of the best events for virtually every electronic music genre. Underground house and techno lovers are particularly well represented, and there’s no better party than the 24-hour marathon known as Get Lost Miami presented by Crosstown Rebels and Damian Lazarus.

Now celebrating its 15th edition, Get Lost Miami has revealed its lineup for 2020 and it features over 70 artists scheduled to perform across five stages. The party begins at 5 AM on Saturday, March 21, and concludes 24 hours later at 5 AM on Sunday for one of the most epic experiences that you can attend during this massive week for dance music.

Get Lost Miami will kick off in the morning with the reunion of Visionquest, a Detroit collective consisting of Seth Troxler, Ryan Crosson, Lee Curtiss, and Shaun Reeves performing together for the first time since 2013. Other head-turning names on the lineup include Diplo, returning to the event to perform another deep techno set. Several electronic music visionaries will be performing including Detroit’s Carl Craig and Chicago’s Felix Da Housecat.

The Desert Hearts crew of Lee Reynolds, Marbs, Mikey Lion, and Porky will be making an appearance, as well as other favorites including Art Department, Eli & Fur, Hot Since 82, Pete Tong, and Tiga. The progressive house icons Hernan Cattaneo and Nick Warren will both be making their Get Lost debuts. The rest of the lineup is a flawless collection of both new and established talent, so definitely explore it below!

In true underground fashion, the location of Get Lost is not yet announced. However, we do know that it’s moving to a new location this year, and the venue will once again be covered with hidden spaces and interactive artwork. The theme of the event is a Circus Celebration in which acrobats, clowns, and other performers will be wandering the venue.

Tickets to Get Lost Miami are available now on Resident Advisor and the first tiers of tickets have moved quickly. Buy your tickets ASAP to ensure your spot at this iconic Miami Music Week event and RSVP on Facebook now! 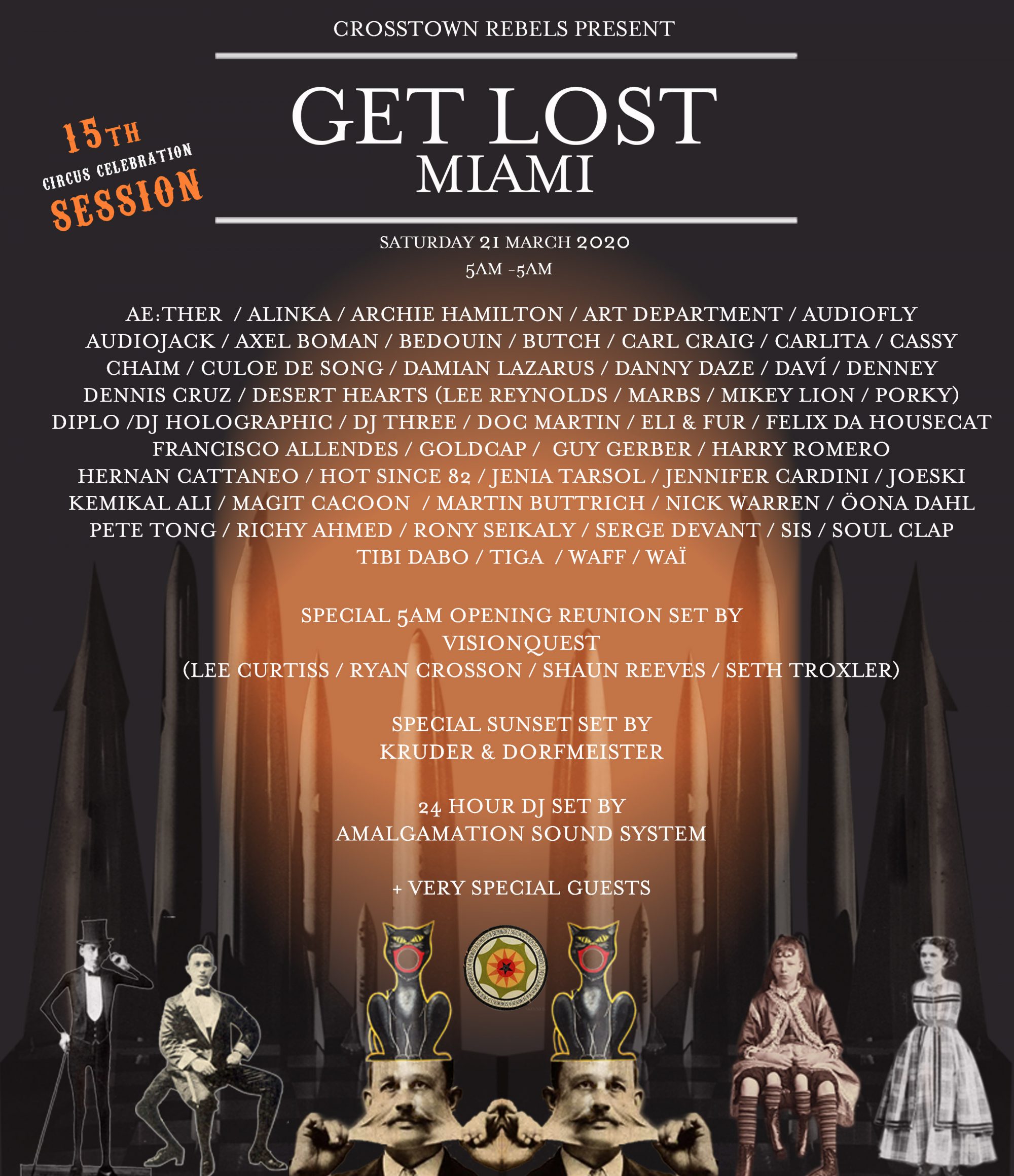 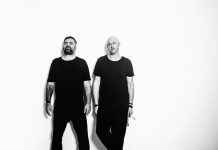 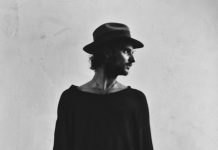 Get Whisked Away with Satori on ‘Dreamin’ Colours’