Local Officials Discuss Coronavirus Impact Ahead of Coachella and Stagecoach 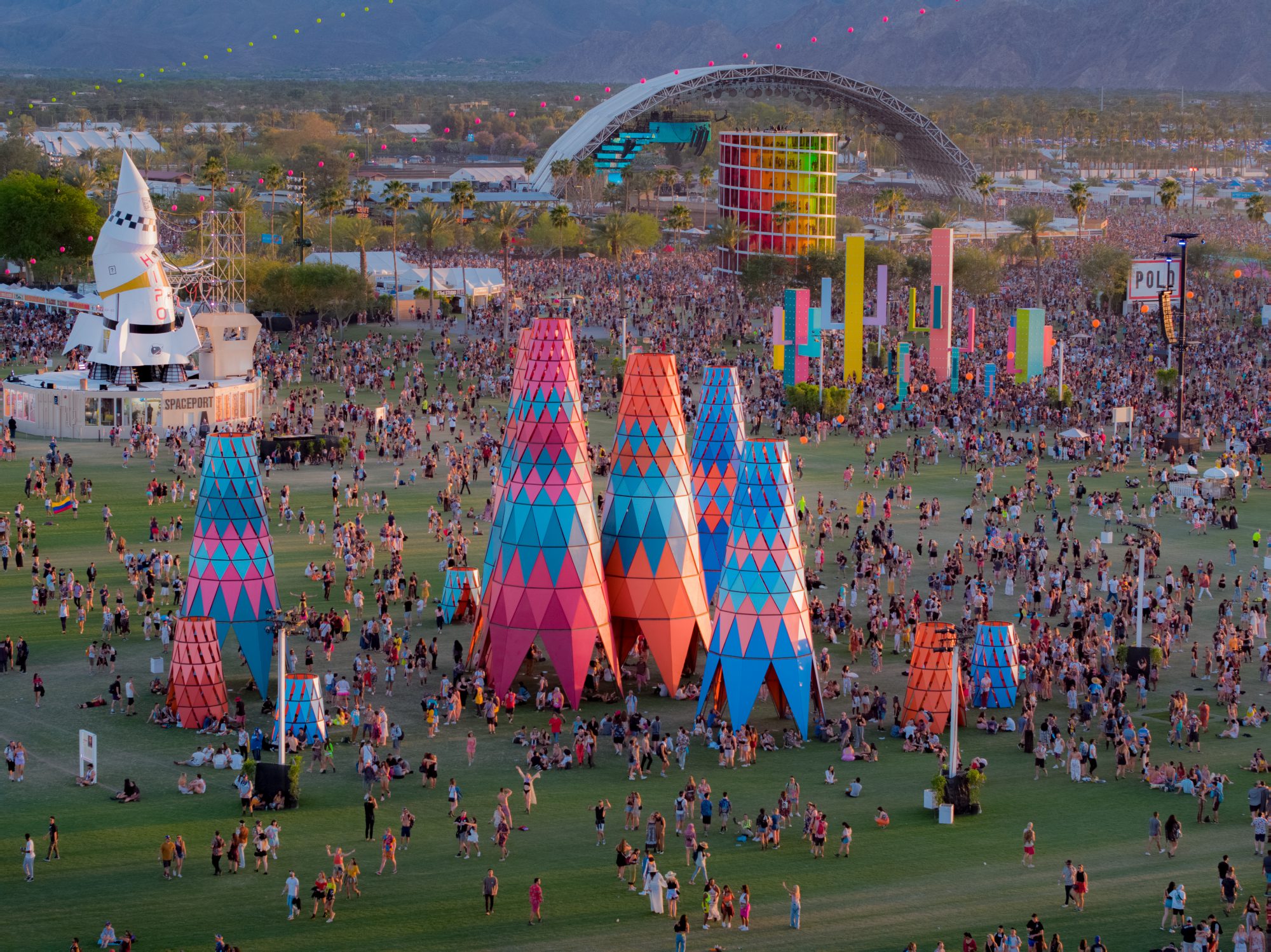 Riverside County officials held a press conference at the Palm Springs Town Hall to address Coronavirus concerns ahead of Coachella.

After Governor Gavin Newsom declared a state of emergency in California yesterday due to the spreading Coronavirus, local officials in Riverside County have held a press conference in Palm Springs to help calm the concerns of the public. Meeting earlier today to discuss the concerns of the outbreak, they noted that plans for the upcoming music festivals including Coachella and Stagecoach were still moving forward.

Unlike the counties of Los Angeles, Orange, San Diego, and the state itself, Riverside County has not currently declared a state of emergency but according to their health official Dr. Cameron Kaiser, they are mulling it over. While there are no community-acquired cases of Coronavirus in the county, they’re currently monitoring travelers who have returned recently.

As of publishing Coachella and Stagecoach have been given the go-ahead to continue moving forward. Those who plan to attend either festival should monitor local news sites and social media channels for any further reports from local officials and festival organizers due to the rapidly developing nature of the situation.

“If we do make an emergency declaration based on changes in local conditions, as a public health officer I do have the ability to shut down such large gatherings. We would do so with as much lead time as possible,” Kaiser said.

But this isn’t all on the county to decide either, as Kaiser also went on to say, “It’s the responsibility of these large groups to understand who their attendee base is,” and if large gatherings intend to cancel the county will “support and facilitate that decision.” This effectively puts the ball in the court of Goldenvoice and others hosting gatherings in Coachella Valley.

The growing concerns over the Coronavirus outbreak have already forced Ultra Music Festival in Miami, Tomorrowland Winter in France, and Ultra Abu Dhabi to cancel their upcoming editions.

Stay tuned for more updates as this story develops.