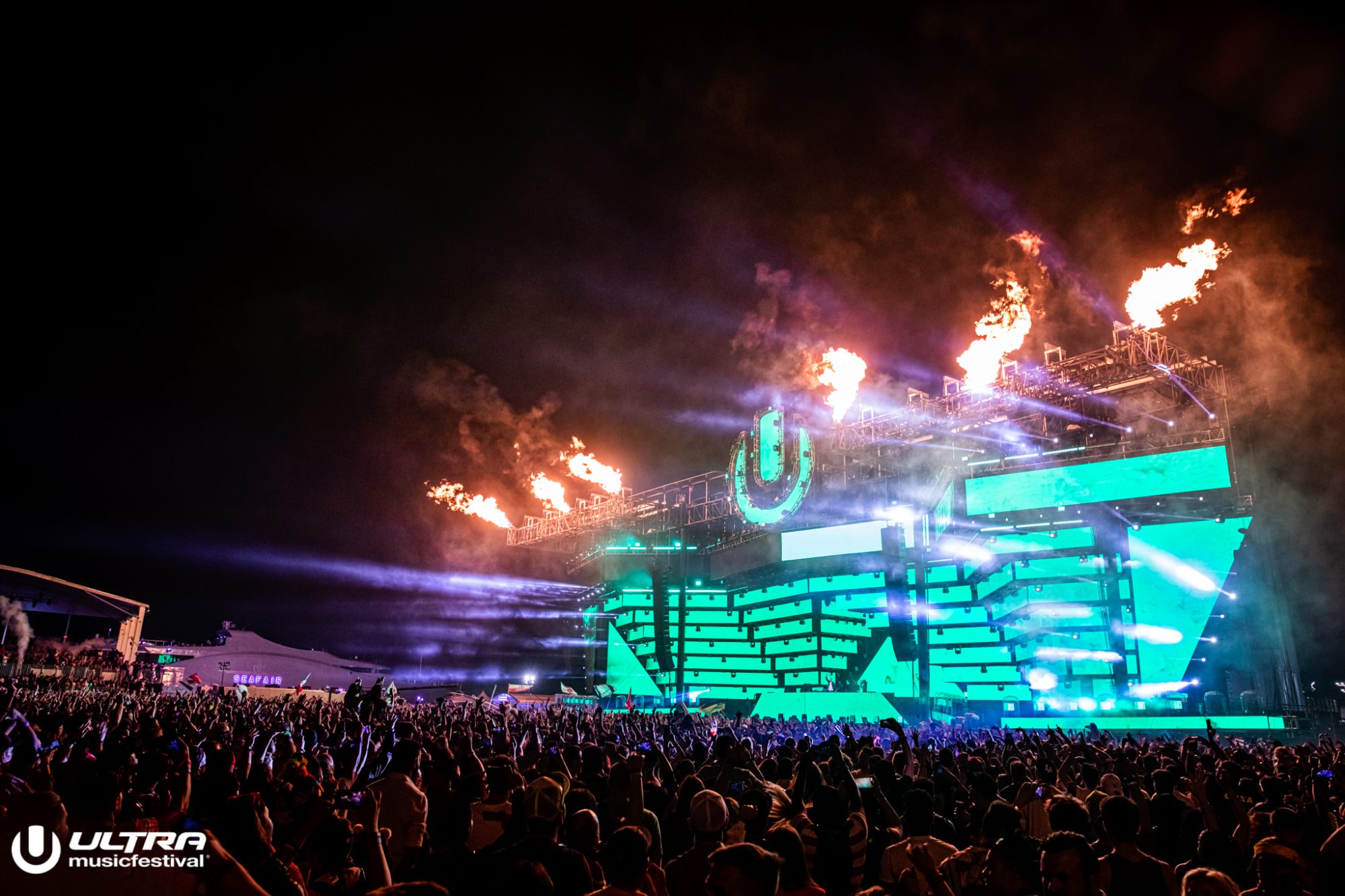 The 2020 edition of Ultra Music Festival has been cancelled as the concerns about the Coronavirus continue to grow.

Earlier today, Miami’s elected officials Mayor Francis Suarez and Commissioner Joe Carollo met to discuss the growing concern of the Coronavirus and what’s best for the city itself. Now, after calling for the postponement of Ultra Music Festival and announcing that a joint statement would be made on Friday, the Miami Herald has verified that the festival has indeed been postponed for 2020.

A decision to postpone the festival was reached during the meeting that occurred today. “The decision was made to postpone it,” Commissioner Manolo Reyes told the Herald while also alluding to other events in Miami happening this month being postponed or cancelled as well. The delay in an official statement was due to legal issues tied to the decision as new documents for an agreement between the City of Miami and Ultra need to be drafted up.

The Herald’s sources have gone on to say that the festival organizers plan to postpone Ultra Miami until 2021, effectively skipping this year entirely. This also comes just days after Ultra Abu Dhabi was cancelled as well as after concerns of the Coronavirus grew in the Middle East.

This cancellation also marks the first time in over two decades that Ultra Music Festival has not taken place in the greater Miami area. The lineup was set to feature some of the biggest artists in the dance music scene like David Guetta, Martin Garrix, Marshmello, The Chainsmokers, and Carl Cox.

Ultra and the City of Miami still plan on releasing an official statement on Friday at 9 AM EST that will help clarify this cancellation and the agreement that has been reached.

Miami’s City Manager Art Noriega told the Herald, “We’re working on a plan with them, and I’ll formally announce it on Friday. The devil’s in the details. I haven’t seen the actual draft of the agreement.”

Stay tuned for that statement and more updates regarding other events taking place in Miami this year.