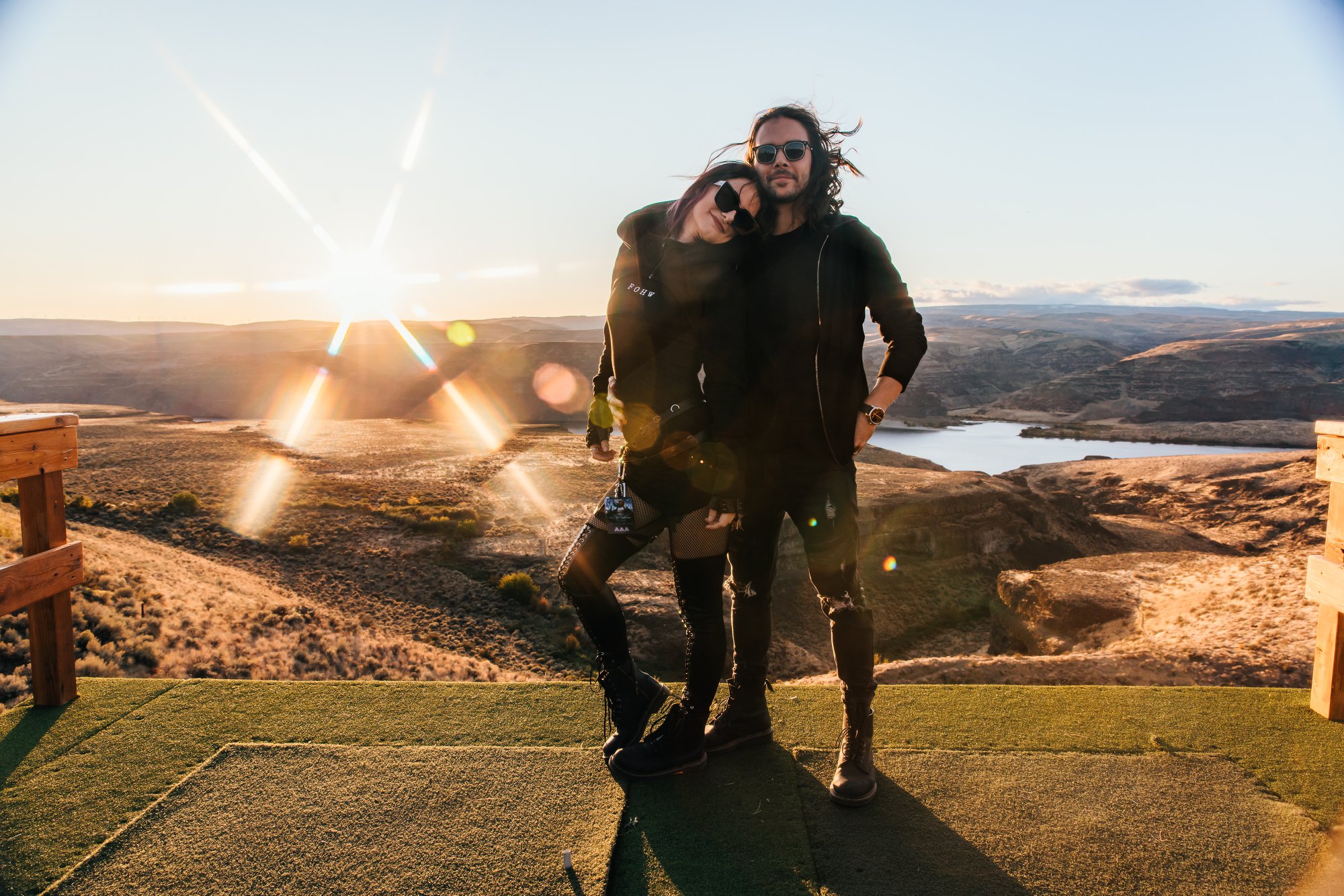 Get ready to be dominated by some melodic bass as Seven Lions just announced that Chronicles III is heading to The Gorge!

It’s been over a year since Seven Lions’ Chronicles series last occurred and members of The Pride have been wondering when and where the third in the series would take place. Now, those questions have been answered as he unveiled that Chronicles III will head to The Gorge on July 11 and feature a fabulous roster of Ophelia artists!

There are few venues that rival The Gorge in terms of natural beauty and adding the sounds of Seven Lions and other artists on his label only makes the experience even sweeter. This venue is off the beaten path but a perfect place for Chronicles to take place with its massive main stage and stunning backdrop. The show will also feature plenty of unique art installations and interactive experiences for attendees as well.

Related: Read all about our experience at Chronicles II at Red Rocks for a taste of what’s in store at the event!

So who will be joining Seven Lions at the show? Artists including Boombox Cartel, Jason Ross, and MitiS to start, along with Trivecta and Gem & Tauri Music as well. Additionally, the leader of the pride himself will be playing two sets during the show, an opening Observatory performance and the closing set as well. Stay tuned for the remaining artists that are yet to be announced!

The pre-sale for Chronicles III will begin on Thursday, March 5 at 10 AM PST, so make sure to sign up now to access it! Remaining passes will be available during the general on-sale that is set to take place on Friday, March 6 at 10 AM PST. 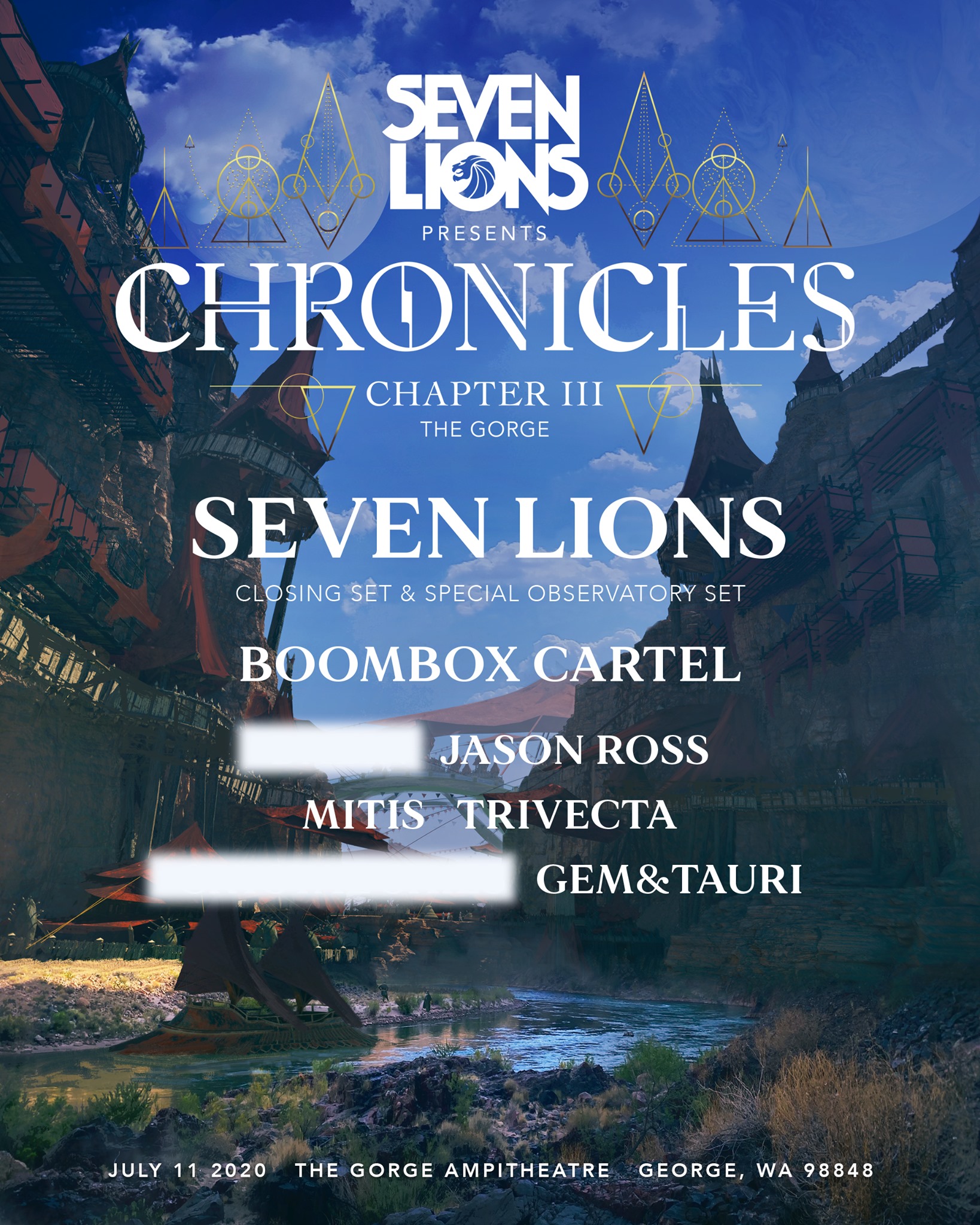