Get Ready for Elements Festival with Eight East Coast Pre-Parties 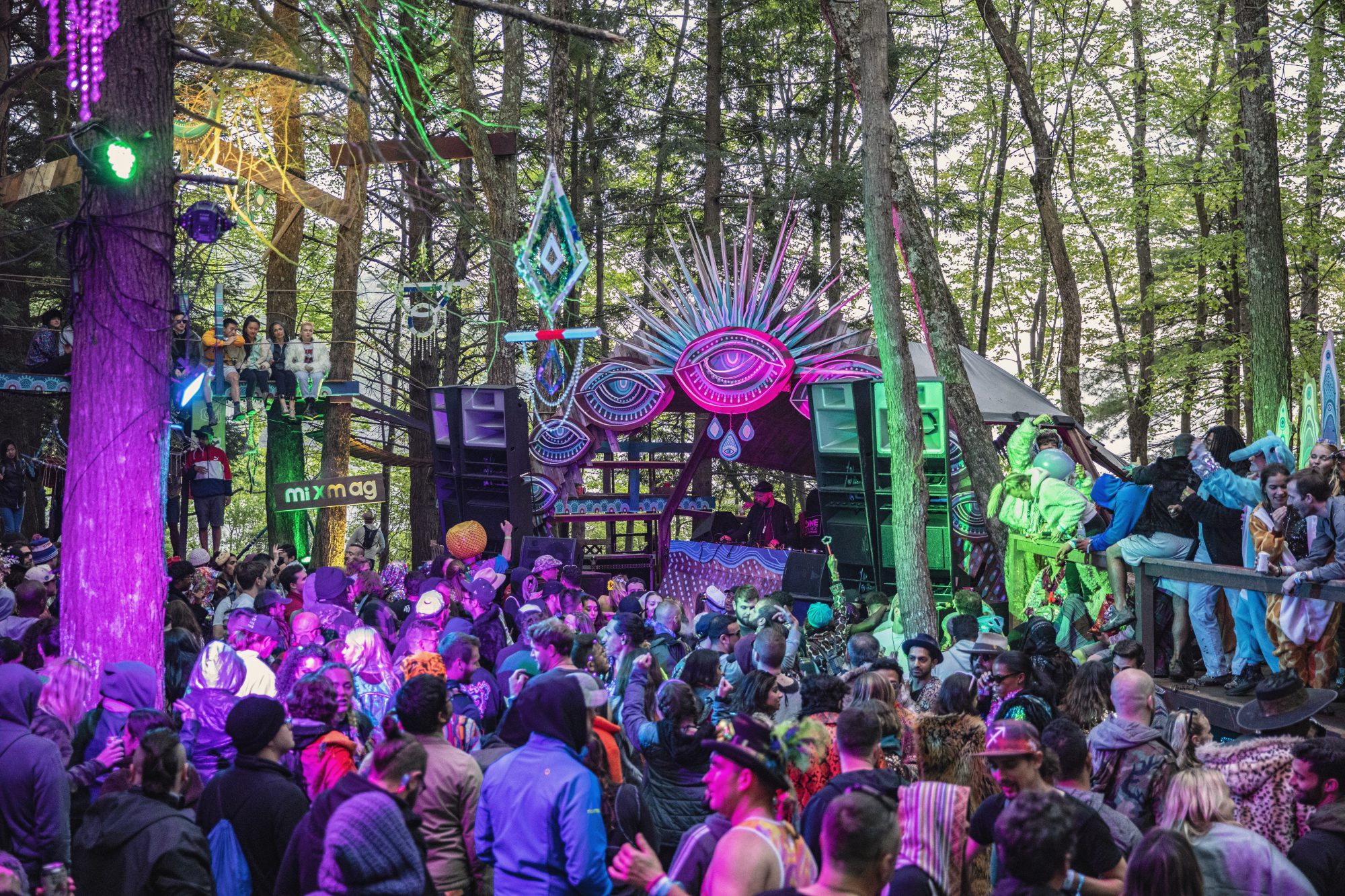 Catch artists like Desert Hearts, The Golden Pony, and more as they make stops on the East Coast ahead of Elements Festival 2020!

Elements Music & Arts Camping Festival is back for its fourth edition Memorial Day Weekend and is set to bring an explosive lineup filled with amazing artists. Additionally, they introduced the Vibe Village group camping experience and as the hype surrounding the festival continues to grow they’ve now added even more to the mix.

To preview the event the organizers are bringing ‘Road to Elements Lakewood’ pre-parties to the East Coast throughout March and April. The show series will feature artists such as Desert Hearts, The Golden Pony, The Widdler, Pushloop, and more ahead of the festival on May 22-25.

These pre-parties will help highlight the arts, ethos, and sounds of Elements Festival. They are also a great way to connect with other attendees and be introduced to the vibe of the festival, with each event highlighting one of the four elements: air, fire, earth, and water.

There are eight total pre-parties across the East Coast that began last month in Charlotte and will head to Columbus, Philadelphia, Boston, Virginia Beach, Washington DC, Pittsburgh, and Baltimore. Attendees can expect talent across bass, deep house, tech-house, and more to permeate the spaces they take over, so don’t sleep on the series if you can make it!

Tickets and more details about the ‘Road to Elements Lakewood’ series can be found by heading over to their Facebook Page. Let us know if you’ll be attending any of these parties in the comments! 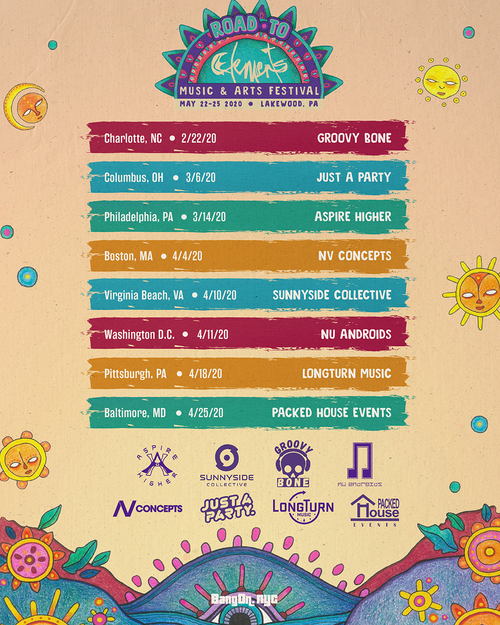