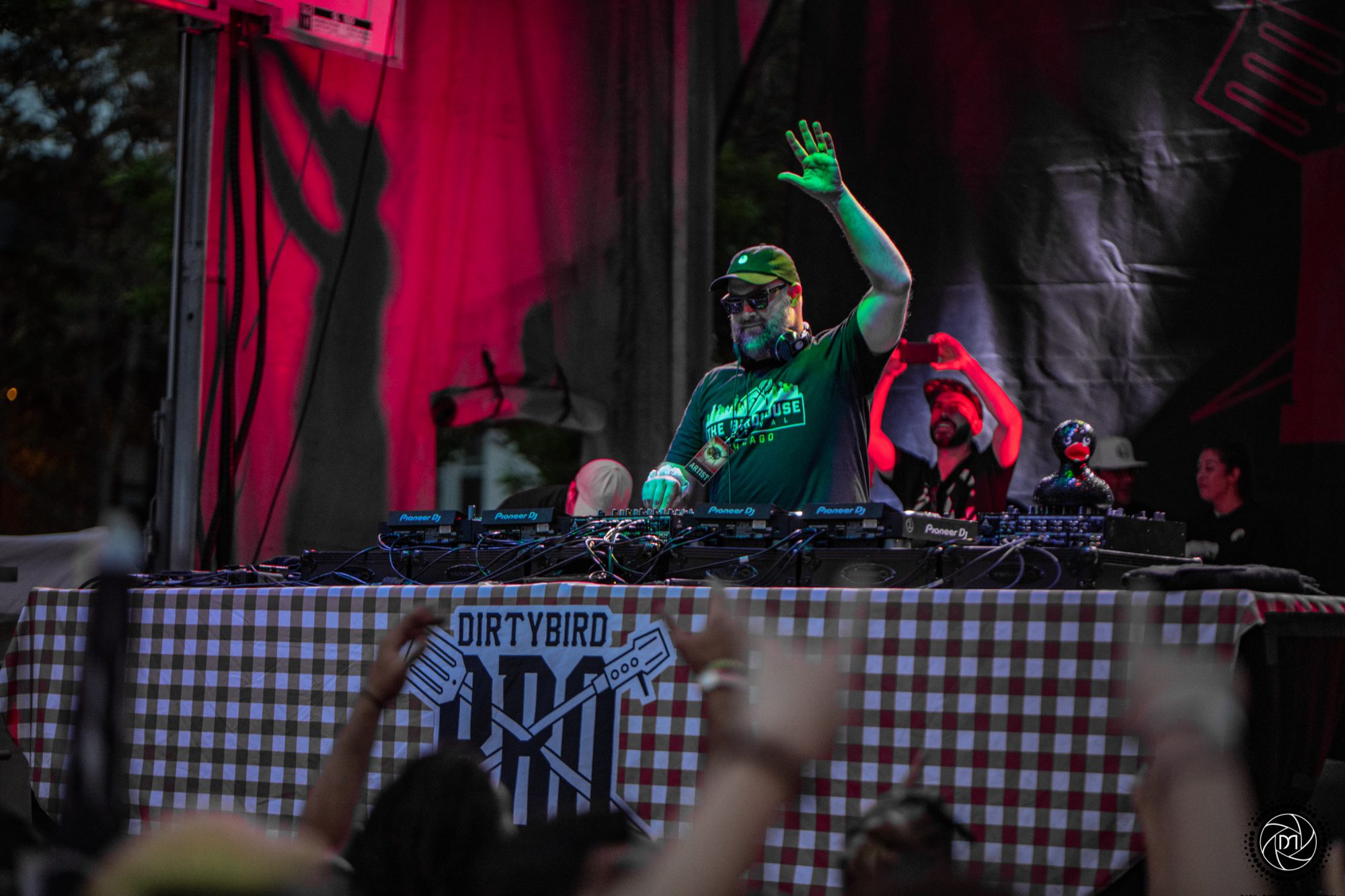 Dirtybird just unloaded a ton of news for the flock to devour as dates for the BBQ Tour, MMW Showcase, Birdhouse Festival LA, and new CampINN experience are out!

This year is a milestone for the Dirtybird family as Papa Claude and crew are celebrating 15 years of funky house beats that continue to make booties shake on the dancefloor. After announcing Claude’s upcoming album that’s due out along with a documentary series as well, the hype surrounding this year’s Dirtybird festivities continued to grow.

Now, fans of the brand have even more to be excited about as Dirtybird has unveiled a full list of shows to experience this year. They’ll not only be returning to some familiar homes like Miami and the Modesto Reservoir but will also be embarking on a BBQ Tour for the ages, bringing the Birdhouse Festival to Los Angeles, and debuting the Dirtybird campINN in Florida.

Mark your calendars for March 20 because the festivities all begin in Miami as they head to Space for another Dirtybird Players showcase that will keep everyone dancing from start to finish. This is one of the best Miami Music Week parties that takes place annually and tickets are flying fast, so make sure you lock yours in soon via Resident Advisor!

The Dirtybird Crew will also be traversing the country for another round of fresh beats and tasty eats on the upcoming Bday BBQ Tour. Starting in San Francisco on May 2, they’ll head to Atlanta, Denver, Brooklyn, and Seattle all summer long to bring their signature vibes to the dancefloor and offer up some fun activities as well. Tickets for the upcoming dates go on sale January 31 and you can head over to their website to RSVP now.

Papa Claude and Co. haven’t forgotten about their massive fanbase in the City of Angels, either, as they’ve announced that this year will see the Birdhouse Festival head to SoCal. After two editions in Chicago, it will be interesting to see what Dirtybird will bring to the table on May 9-10 in Downtown LA at Exposition Park. Tickets go on sale February 7, stay tuned for more details and RSVP now!

One of the most exciting announcements coming today is the news of Dirtybird CampINN, a standalone event that marks their triumphant return to Florida. Hosting a complete resort takeover in Orlando, expect some wild antics and non-stop partying as the flock heads South over Labor Day Weekend. RSVP now for the latest updates because this will be a party for the ages.

Last, but most certainly not least, is the news that Dirtybird Campout will return to the Modesto Reservoir for another fantastic edition on October 1-4. Proving time and time again to be one of the best parties to attend in North America, if you attend one party hosted by the Dirtybird Crew, this one should be it. We’re sure that there will be some special treats as well with it being an anniversary year, so keep those dates blocked out on your calendar and RSVP for updates!