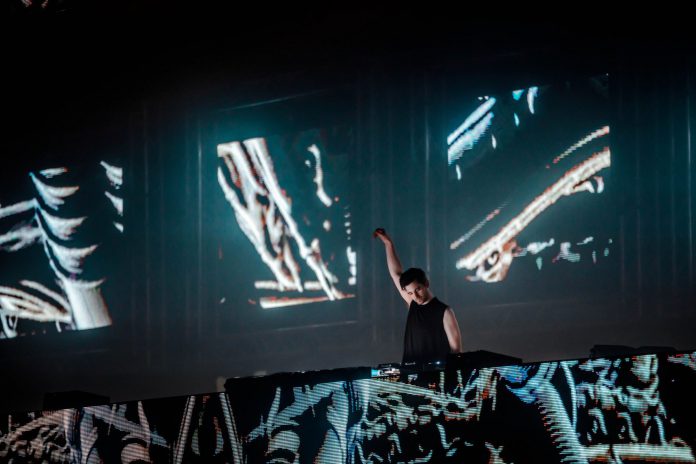 Hailing from The Netherlands, Dyro has been an unstoppable force in the dance music scene since first breaking out back in the early 2010s. Originally known for his work with Hardwell and Revealed Records, Dyro then went on to start his own imprint, WOLV, in 2014 where he’s released a number of tunes and curated fellow rising stars as well. Now, he’s taken his talents to Martin Garrix’s STMPD RCRDS for a fresh EP to kick off 2020 called Bombai.

Bombai begins with a powerful big room inspired anthem that shows off Dyro’s modern and old school influences. “Bombai” definitely starts the EP off on a high note and the epic track will leave you wanting more. Next comes “Mind The Grind,” the only song not previously released as a single. The energy on this one is high and the vocal sample compliments the track well.

“Goliath” brings with it some quality emotional chord progressions and breakdowns that are perfectly suited for the STMPD RCRDS stage at this year’s Ultra Music Festival. Nigel Hey and Babet team up with Dyro on the next track that is vocally-focused and delivers one of the most memorable drops on the EP. Finally, Bombai closes with another powerful, electro-inspired tune that is perfect for the mainstage, “Masquerade.”

Fans of Dyro and STMPD RCRDS will surely be satisfied after listening to this EP and we hope to see them continue to work together in the future. Listen to Bombai by Dyro below and stream and purchase it on all platforms now! 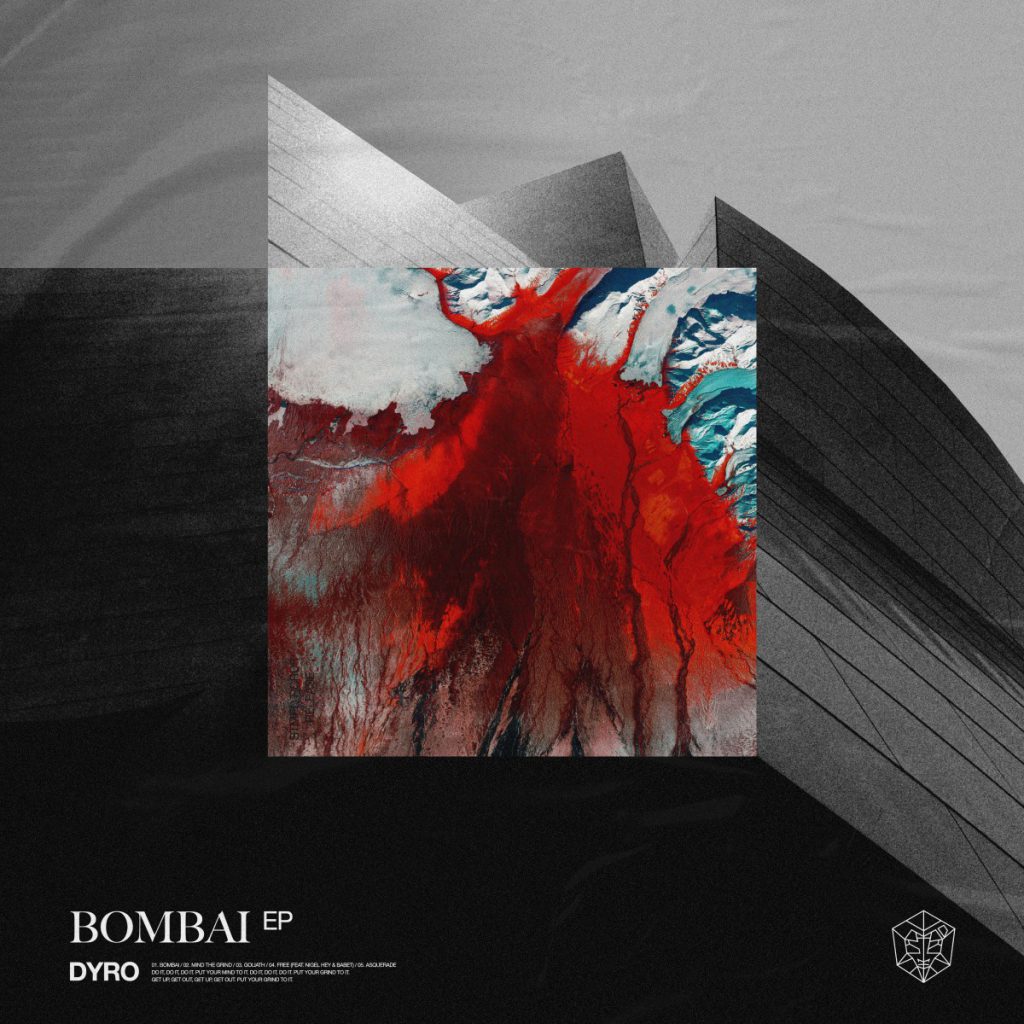 Connect with Dyro on Social Media: 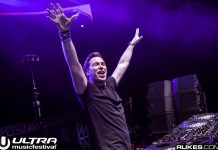 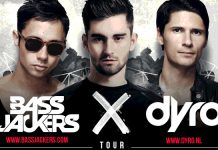 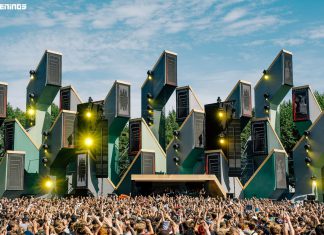 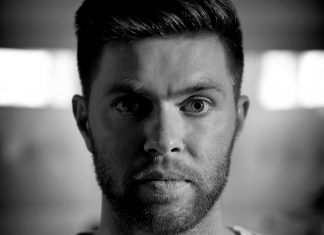