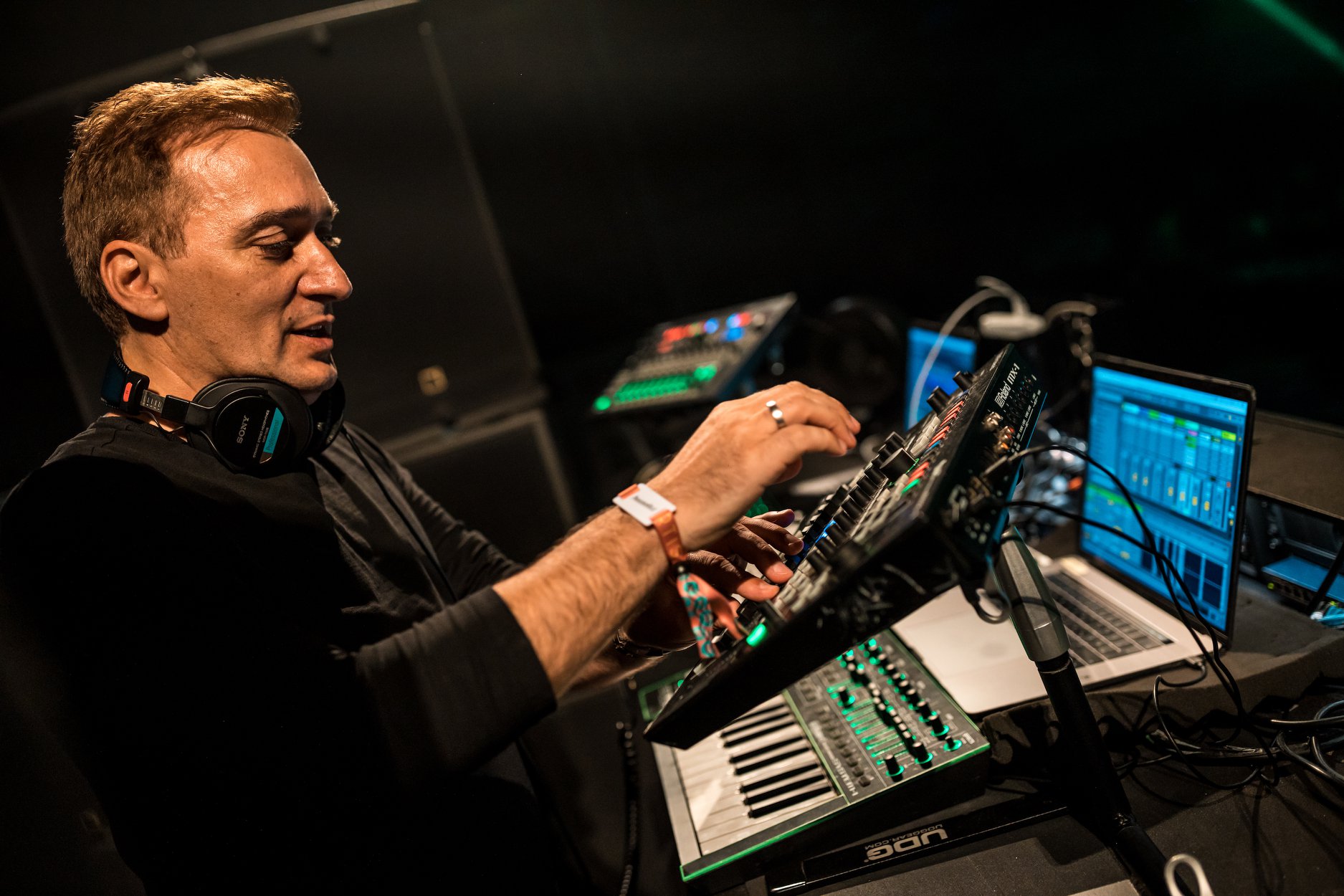 In celebration of his upcoming album Guiding Light, Paul van Dyk will be embarking on a tour to bring his sounds to stages in the US and Europe.

As the trance family around the world continues to grow, legendary artist Paul van Dyk has shown no signs of slowing down anytime soon. This year has seen him take the stage at countless festivals and club nights, return to Ibiza for the second year of his residency dubbed SHINE (that will return in 2020 as well), and release tunes off his forthcoming album Guiding Light.

Riding the wave of success that came from his album Music Rescues Me in 2018, Guiding Light will be Paul van Dyk’s 10th studio album and is set to be released in early 2020. The first single off the album sees him collaborate with Elated to take listeners to a “Parallel Dimension” and if that track is any indication of what’s in store on the rest of the album it is shaping up to be quite the ride.

Related: Want to learn more about Paul van Dyk? Check out our interview with him for a deeper look at this renowned trance artist!

Earlier this year, Paul van Dyk touched down in many cities in the US on the Mission: Guiding Light tour and now in anticipation of the album, he’s delivered more dates to catch him spin. Starting on January 31 he’ll be making stops in St. Louis, Phoenix, Tampa, and more before hopping across the Atlantic Ocean in March for a plethora of dates in cities like Moscow, Amsterdam, Istanbul, Berlin, and London.

Speaking about the tour, Paul van Dyk said, “It’s always a joy to share new music with my fans around the world, and I can’t wait to perform tracks from my new album GUIDING LIGHT in a live setting. See you soon!” Check out the full list of dates below and see if he’s coming to a city near you!

Listen to his track with Elated, “Parallel Dimension” on Spotify below and head over to Paul van Dyk’s website to grab tickets!