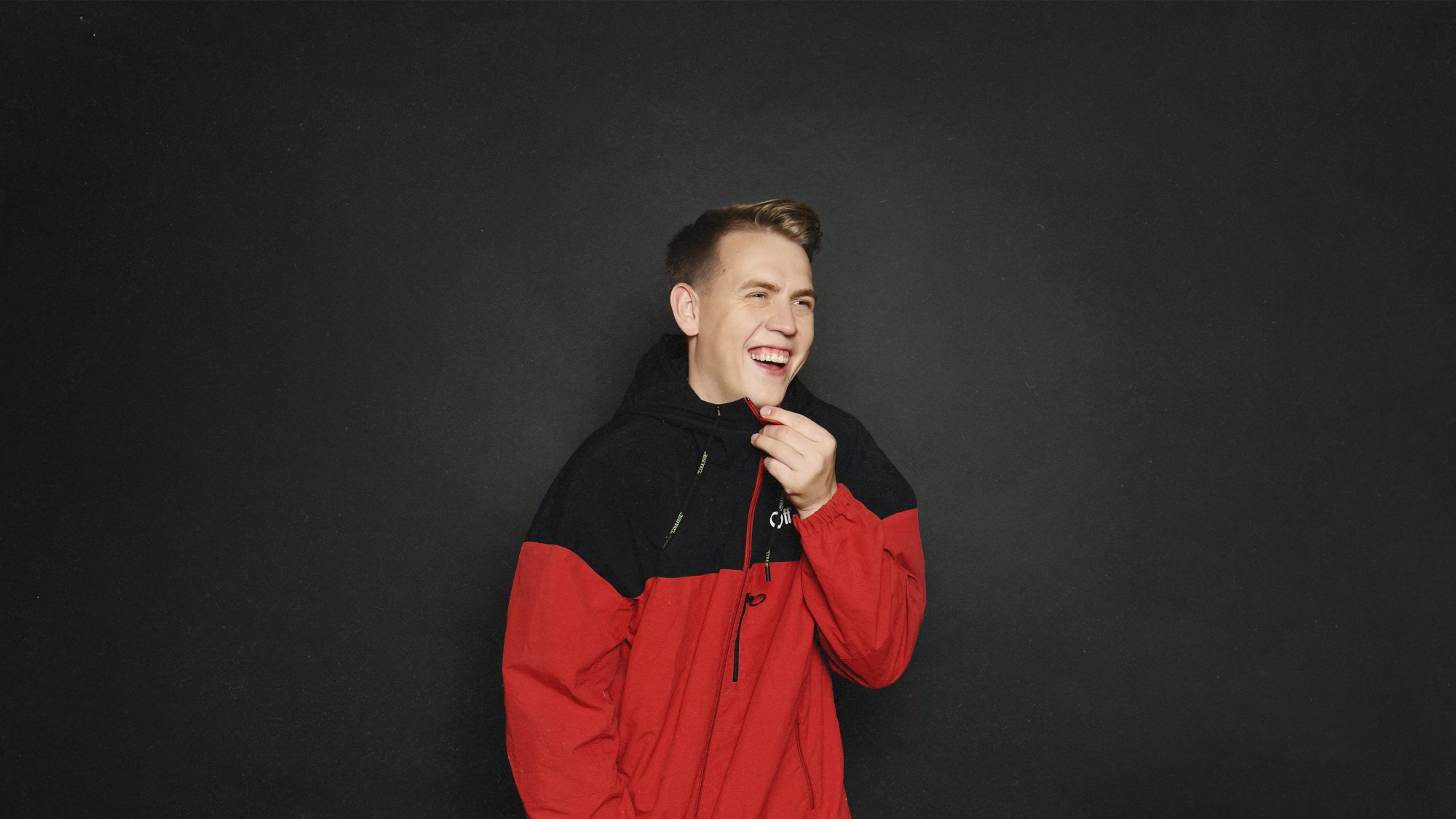 We sat down with Martin Jensen to chat about his North American tour, his massive recent releases, and the exciting year that lies ahead.

If you’re a fan of dance music, there’s a good chance you’ve had one of Martin Jensen‘s songs stuck in your head before. Over the years, the Danish DJ/producer has released remixes of tracks like “What Am I?” and “Vienna” along with plenty of catchy originals as well including the World EP and “Nobody” with James Arthur.

To wrap up 2019, he toured across America with Lost Kings and we caught him when he stopped at the Bottom Lounge in Chicago. Martin Jensen’s set had the crowd singing along to several of his tracks as well as some new singles due next year, and we caught up with him afterward for a quick chat.

Listen to “I Could Get Used To This” by Martin Jensen and Malte Ebert below and keep reading for our interview and learn what Martin has planned for next year!

Stream Martin Jensen & Malte Ebert – I Could Get Used To This on Spotify:

Thanks for chatting with us today, Martin!

Of course! What did you think of the show?

It was great, and I have a few questions: what was that Kid Cudi “Day N Nite” track that you played?

It’s going to be released as a track on January 17! It’ll be an officially released single.

Awesome. Also, congratulations on your new release. Your remix of “What Am I” by Why Don’t We just came out yesterday. Can you tell us how that remix came about and what the process was like?

The process is pretty simple nowadays. When they want a more poppy or clubby version of the track, they’ll reach out to me! Their vocals were super good – I’m not usually into the boy band thing, but I did a collaboration with The Vamps, and now I have this remix of “What Am I”.

We’re here in Chicago in the midst of your USA Tour, where you’re playing several shows with Lost Kings. You played in Boston, Denver, and San Francisco in November, so how has the tour been so far? Have there been any standout moments on the road already?

The shows in San Francisco and Denver were awesome – Boston was also really good. My set in Chicago tonight was super early, but it filled up fast. It went as it should – it went well! I have a lot of fun up there. I do what I love.

Is there any possibility that you and Lost Kings would collaborate on a track together one day? I think your styles would compliment each other well!

I don’t know – maybe! We actually have quite similar sounds on our pop releases. It could be fun.

Your most recent original track, “I Could Get Used To This” featuring Malte Ebert, came out in October and has racked up millions of streams. Your music is enjoyed by so many people all over the world. What are some of your secrets to making music that can be enjoyed by different countries and cultures?

I’d say I have a very good ear for pop. I only go for lyrics that are catchy – you hear them one time and you’ll remember. Like “Nobody” with James Arthur and “Solo Dance”. I try to go for lyrics that get stuck in your mind, and I just hope that it’ll work! I’m not a wizard – if I was, I would be like Max Martin. But I’m Martin Jensen, and hopefully one day I’ll be the next Max Martin.

I feel like there’s another side to Martin Jensen – the side that you show off in “Louder”, “Rubber Bands” with Timmy Trumpet, and last year’s World EP. Do you usually play some of those tunes in your sets?

My sets on the Lost Kings tour have been a little bit different when I’m opening, so I’m more lowkey. If you’re coming to a Martin Jensen show when I’m the headliner, it’s different – a lot heavier. But I always keep the happy vibes. It won’t just have drops, it’ll still have a vibe and a lot of my tunes and lyrics throughout it.

As the end of the year approaches, what do you feel has been your biggest accomplishment as an artist in 2019?

I just got my stats on Spotify, and I think it was 274 million streams this year! I haven’t actually released that much – just some remixes and two singles. Now, in 2020, I have a full lineup of singles that I’m really excited to push out. I signed a big booking deal with Live Nation Europe, too. 2019 has been a lot of work, and it’s amazing to see the little tree that we planted growing into 2020!

Looking forward to next year, what else can we expect from Martin Jensen?

We’re doing a lot of stuff, like a new label and merch! I think we’re coming back to America early next year, and we want to keep touring the world!