Win Tickets to Catch Poolside on NYE at The Fonda Theatre 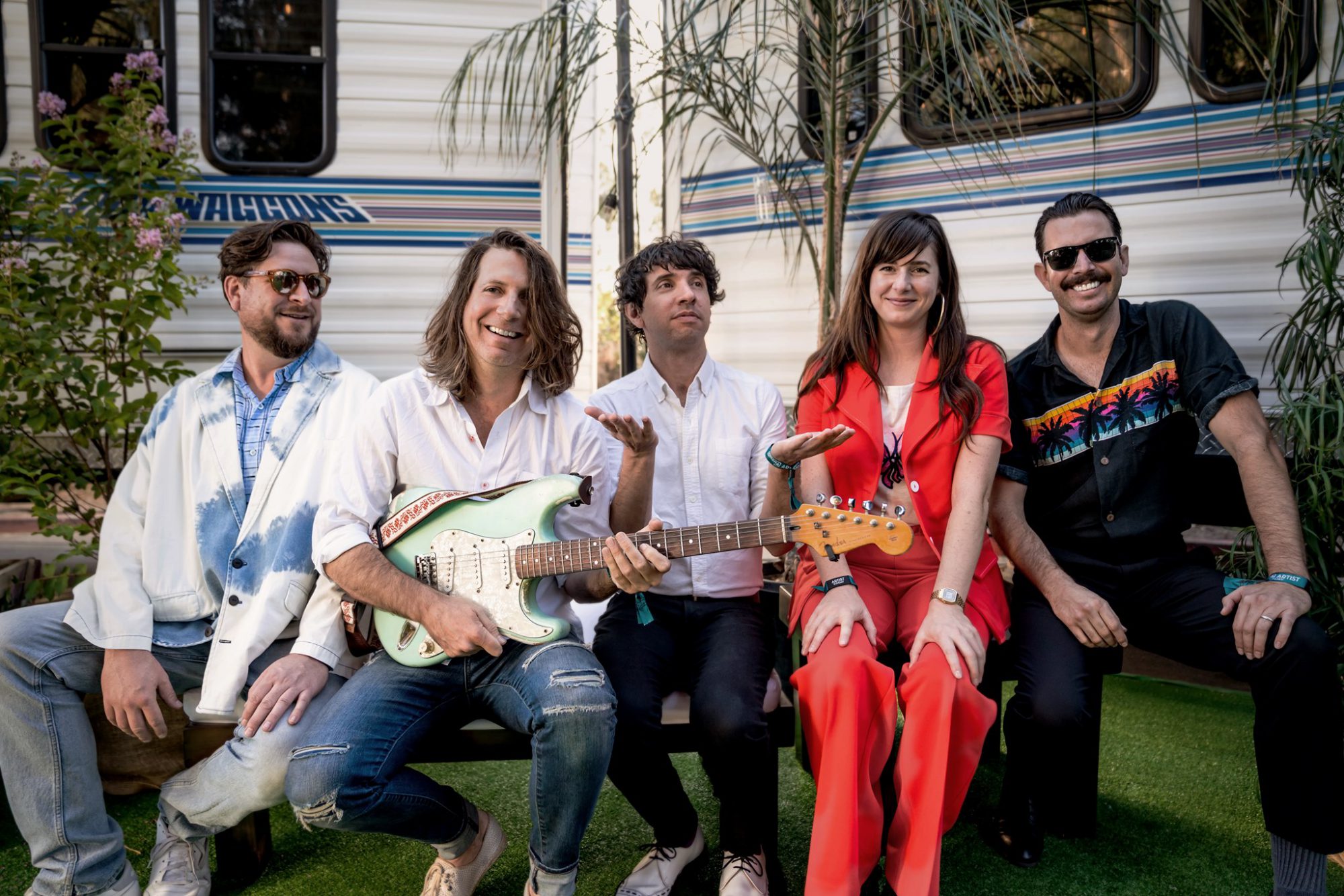 Do you want to ring in the new year in Los Angeles with Poolside? Enter to win a pair of tickets for you and a friend to attend!

Poolside began as a recording project in a converted Los Angeles backyard pool house in early 2010 where they produced sunny tracks of subaquatic indie dance music in a makeshift recording studio. Their debut single “Do You Believe” surfaced in the form of a YouTube video in 2011 and from there, the Daytime Disco band was off to the races.

Poolside quickly gained some attention as DJs like James Murphy of LCD Soundsystem, the “King of Summer Jams” Todd Terje, and others spun their tracks and remixes at events. Since their initial rise, they’ve continued to release stunning music and played major festivals around the country like Coachella and Okeechobee.

The group is currently touring on their California Sunset Tour II that has seen them perform both a live set and DJ sets at venues throughout the Golden State. On New Year’s Eve, they’ll touch back down in Los Angeles for a show that their fans simply won’t want to miss at The Fonda Theatre. Joined by The Undercover Dream Lovers and Katzù Oso, expect some fantastic performances to carry you into 2020 in the best way possible.

Want to ring in the new year at The Fonda Theatre with Poolside? Grab your tickets via AXS or enter our contest below for your chance to win a pair!

Win Tickets to Catch Poolside on NYE at The Fonda 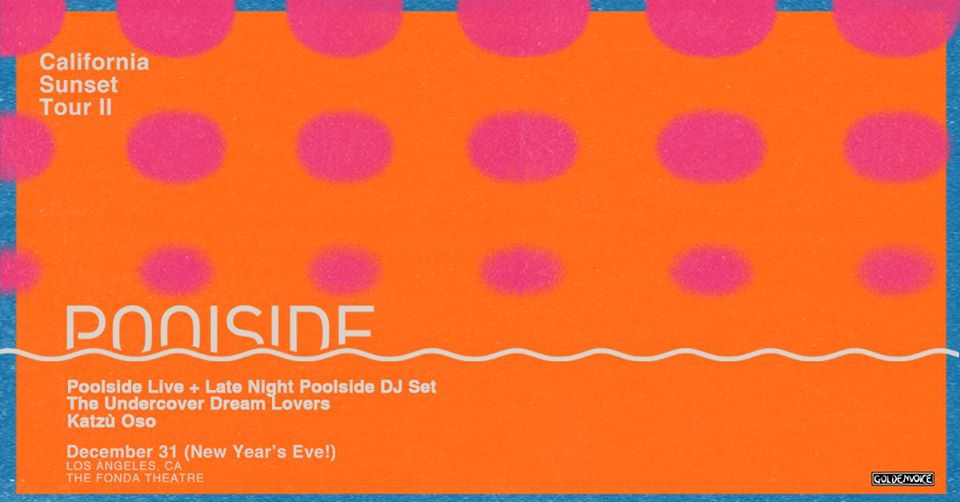