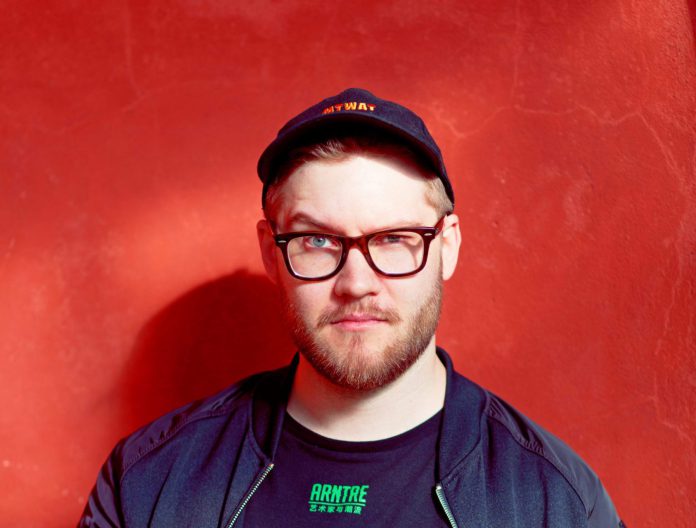 Finnish DJ and Producer NiQW has thrown down a mix that’s packed with fresh, unreleased tunes to kick off the month of December.

If there’s one artist who has graced the Fall Frequencies mix series and knows a thing or two about cold weather, it’s Finnish artist NiQW. But while the Northern European country known for its length winters might be his home, he’s been quickly making a name for himself around the globe.

Over the years he’s risen through the ranks of the scene with his infectious releases that have graced labels ranging from Dirtybird and Night Bass to Box of Cats and Audiophile XXL. And 2019 was no different as his tracks like “Quiet Life,” “Syncopath,” and “My Beets” have kept our feet moving on the dancefloor the entire time during his sets in Finland as well as at Space Yacht in Los Angeles.

Aside from his work in the studio and behind the decks, NiQW also the head of A&R for My Techno Weighs A Ton, a label that continues to churn out some of the best releases in the realm of house and techno. Having featured artists like Astronomar, FOOLiE, and Morelia this year, it’s clear they have their finger on the pulse of rising talent in the scene. They’re also accepting demos for releases in 2020 now, so send them to mytechnoweighsaton(at)gmail.com!

Take a listen to this exclusive mix from NiQW below, get ready for some big things to come from him and My Techno Weighs A Ton in 2020, and stay tuned as after his tour in the US this autumn he’s sure to land in the US again soon!

Connect with NiQW on Social Media: