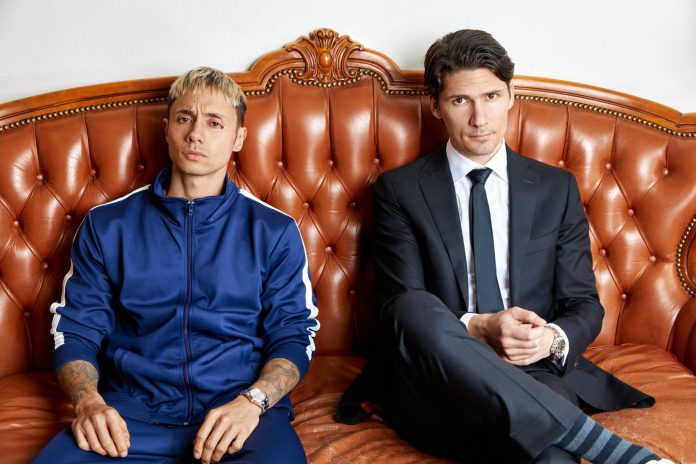 Bassjackers have been around since the beginning of the EDM-boom. Their first release on Spinnin’ Records came in 2010, and now, nearly a decade later, they’ve released their first album on the same label. The Biggest is a 14-track album that takes listeners on a journey through sounds of big room, psytrance, hardstyle, and more festival vibes.

When we sat down with Marlon from Bassjackers earlier this year, he hinted at a new album release coming before the end of 2019. He promised us it would a high energy album similar to their Les Pays Bass EP series. After listening to the album, it definitely does not disappoint. The Biggest is truly some of Bassjackers’ biggest work and the variety of tracks and collaborations on the album are impressive.

Listen to The Biggest on Spotify below, stream and purchase it now on all platforms, and keep reading for my review of the album!

After the intro, The Biggest presents some of Bassjackers’ biggest singles of the year, including “The Flight” featuring Dimitri Vegas & Like Mike.

The first few tracks on the album will sound familiar to Bassjackers fans who have been following this year’s releases. “Snatch” and “Flip The Beat” featuring APEK start The Biggest off with a big room house vibe. “The Flight” featuring Dimitri Vegas & Like Mike comes next, a track that Bassjackers have been opening their sets with for quite some time. I really like all of these songs, as they capture Bassjackers’ big room house sound perfectly. I could do without the long intro on “The Flight,” but in the context of a set, the voiceover makes a bit more sense.

Next comes “Captain Quirck,” a bouncy festival tune with a powerful lead synth that brings the energy. After that comes the “Mush, Mush (2019 Reboot),” which is sure to be one of the most popular tracks on the album. It’s a remake of the 2011 classic that launched Bassjackers’ career in the US after it was picked up by Tiesto and Musical Freedom. I’m liking the 2019 reboot of the track; I think they put a fun, modern spin on the original while still keeping a similar vibe.

The second half of The Biggest is where Bassjackers really get creative. With six collabs and a variety of styles explored, Bassjackers continue to be trendsetters in the festival and EDM scene.

“Memento” with TWIIG combines psytrance and big room drops to deliver a memorable track that has a pure Bassjackers feel. As the BPMs of each track continues to get higher, “Limitless” with Jaxx & Vega delivers a festival-ready tune clocking in at 140 BPM.

The Biggest features two collaborations with hard dance producer Dr Phunk. This is a pairing that I would love to hear more from in the future, as “Primal” and “The Oldskool” are some of the best tracks on the album. Similarly, “Outlaw” with R3SPAWN brings a powerful vibe that I really enjoy. This is an artist I’ll definitely be keeping an eye on.

“I Wanna Rave” is a collab with EDM heavyweight Steve Aoki, and the style of this one may surprise you. While a few years ago, I’d expect a track from these two to be on the pop side, it’s refreshing to see this collab result in a high-tempo hard dance track. The vocal sample they use is sure to get stuck in your head, and the hardstyle drops will surely make their way into sets this upcoming festival season.

Overall, I’m satisfied with what Bassjackers gave us on The Biggest.

The album features plenty of collaborations with both established and upcoming artists, and Bassjackers deliver on exactly what their fans want. They have always stayed true to the big room house sound that we love so much, while also delivering high-quality music in whatever genre they decide to try.

Coming off the release of this album, I definitely look forward to a big year for Bassjackers in 2020. Let’s hope they make an appearance on the next phase of the Ultra lineup and set the tone for an epic year ahead. 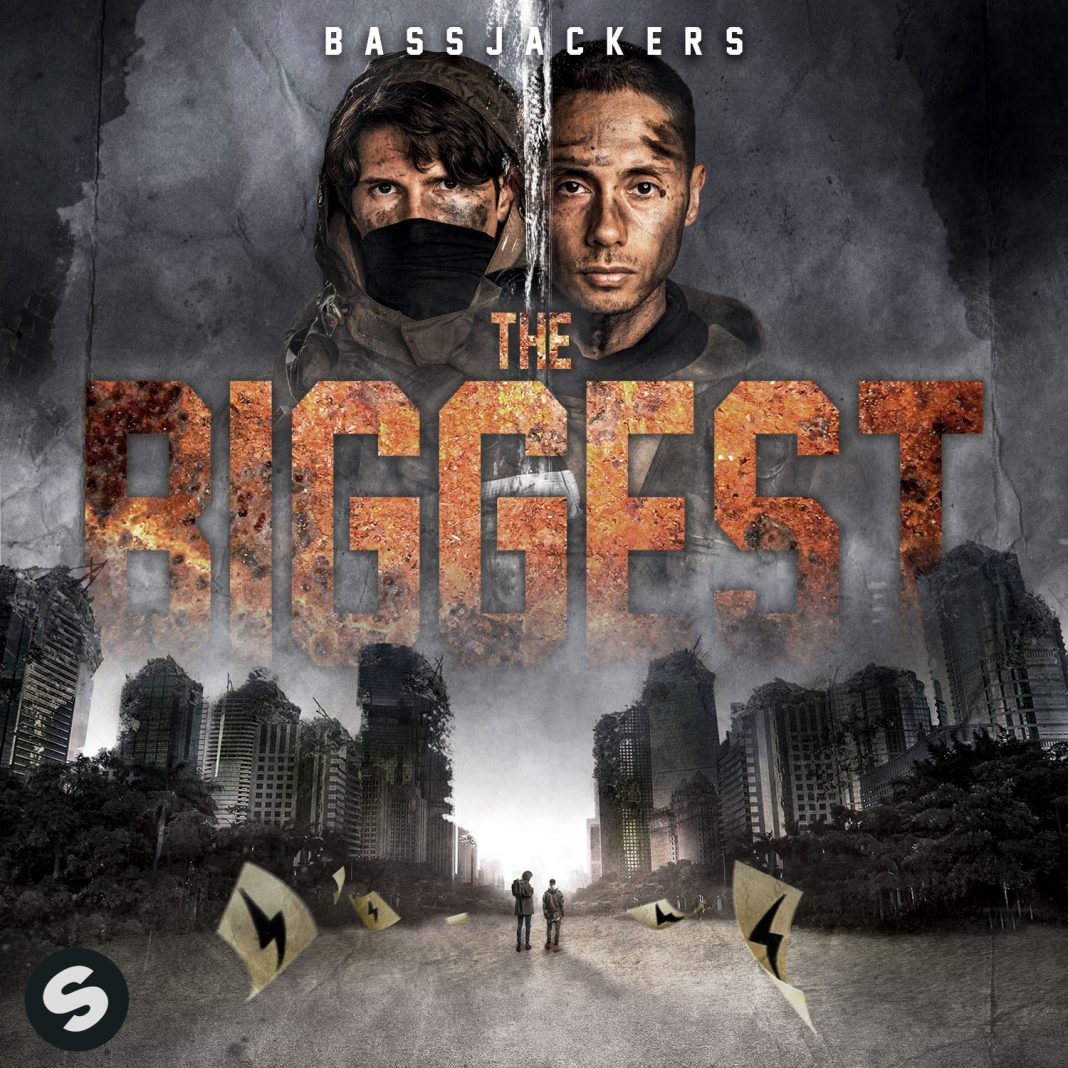 Connect with Bassjackers on Social Media: 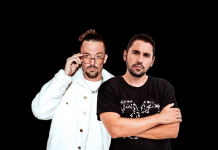 Dimitri Vegas & Like Mike Press Play on The Smash Universe