Jonas Blue and RetroVision deliver on “All Night Long”, the second release on fresh record label An Electronic Nature.

Jonas Blue is one of the brightest talents in electronic music today. As one of the most-streamed artists in the world, you might hear his tracks like “Perfect Strangers” or “Fast Car” quite literally anywhere. Now, Jonas Blue is back with another irresistible track that is sure to once again be a worldwide smash. “All Night Long“, a collaboration with French artist RetroVision, is out now on his record imprint An Electronic Nature.

Back when we spoke with Jonas Blue at Lollapalooza in August, he pointed out that he was out to prove to everyone that he’s not just a “Spotify guy” that makes pop music. Prior to our interview, he had just released “I Wanna Dance,” the first single on his new club-focused record imprint.

The dancey track was definitely a bit different than what we had come to expect from Jonas, and he assured us that there would be another similar release before the end of the year. Now, the wait is finally over. The second release on the label, a collaboration with French DJ/producer RetroVision, is a match made in heaven.

Listen to “All Night Long” on Spotify below, stream and purchase it on all platforms, and keep reading for my thoughts on this collab between two of my favorite artists!

RetroVision, well known for his releases on HEXAGON and remixes for artists like Yellow Claw & Tritonal, was the perfect artist to feature on An Electronic Nature.

RetroVision has a sound that no one else is quite able to match in the EDM world. The way he combines big chords and sounds with an undeniable positive vibe is addicting. Similarly, I’ve always found that Jonas Blue’s sound brings a similar, emotional mood, and his music has gotten me through some difficult times in my life.

Needless to say, when first listening to “All Night Long”, I had high expectations. I’m happy to say that Jonas and RetroVision met them.

The track starts with a piano chord progression that instantly sets the mood of a Jonas Blue tune. A well-produced vocal comes next, leading to the drop that features the “big” sound that RetroVision executes so well. Combining RetroVision’s amazing sound with Jonas Blue’s expertise results in a song that you’ll want to have on repeat for weeks to come. If you’re like me and prefer extended mixes of songs, check out the version that was uploaded to SoundCloud. 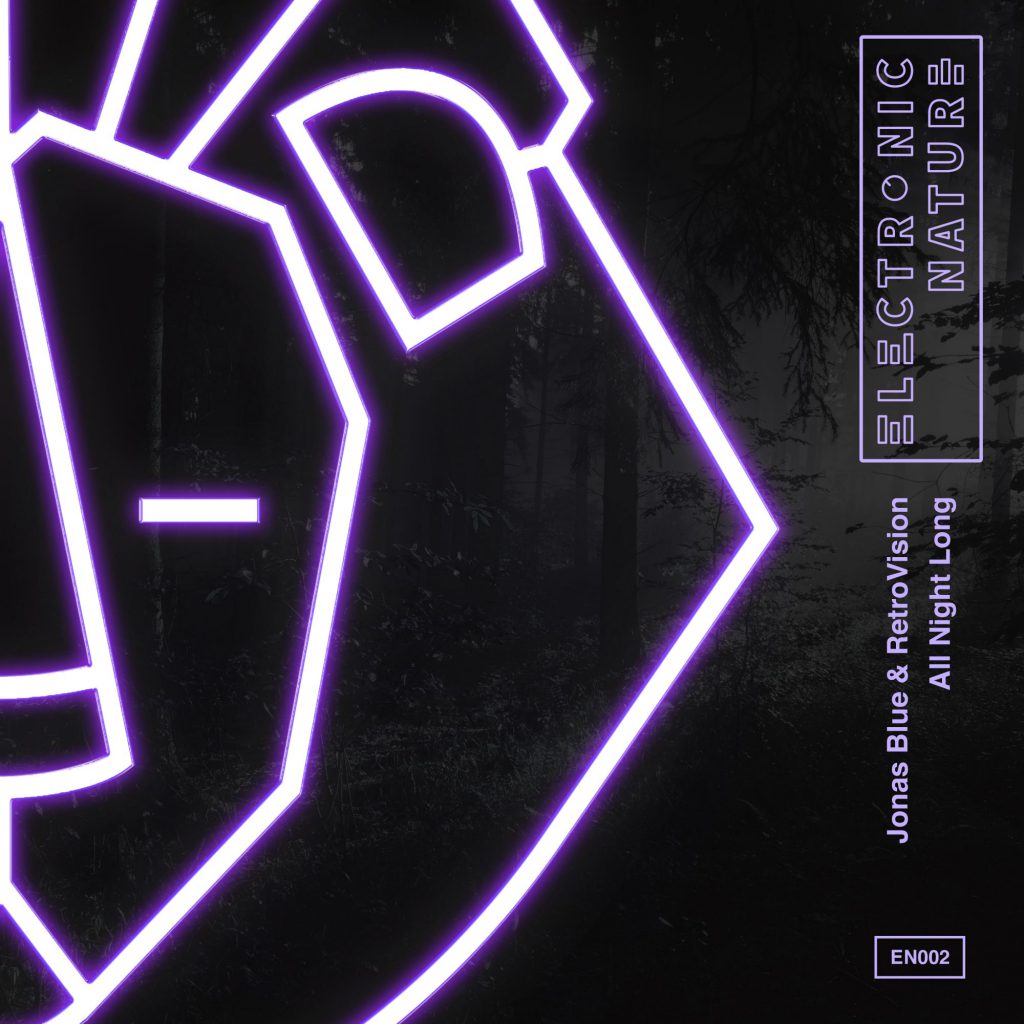 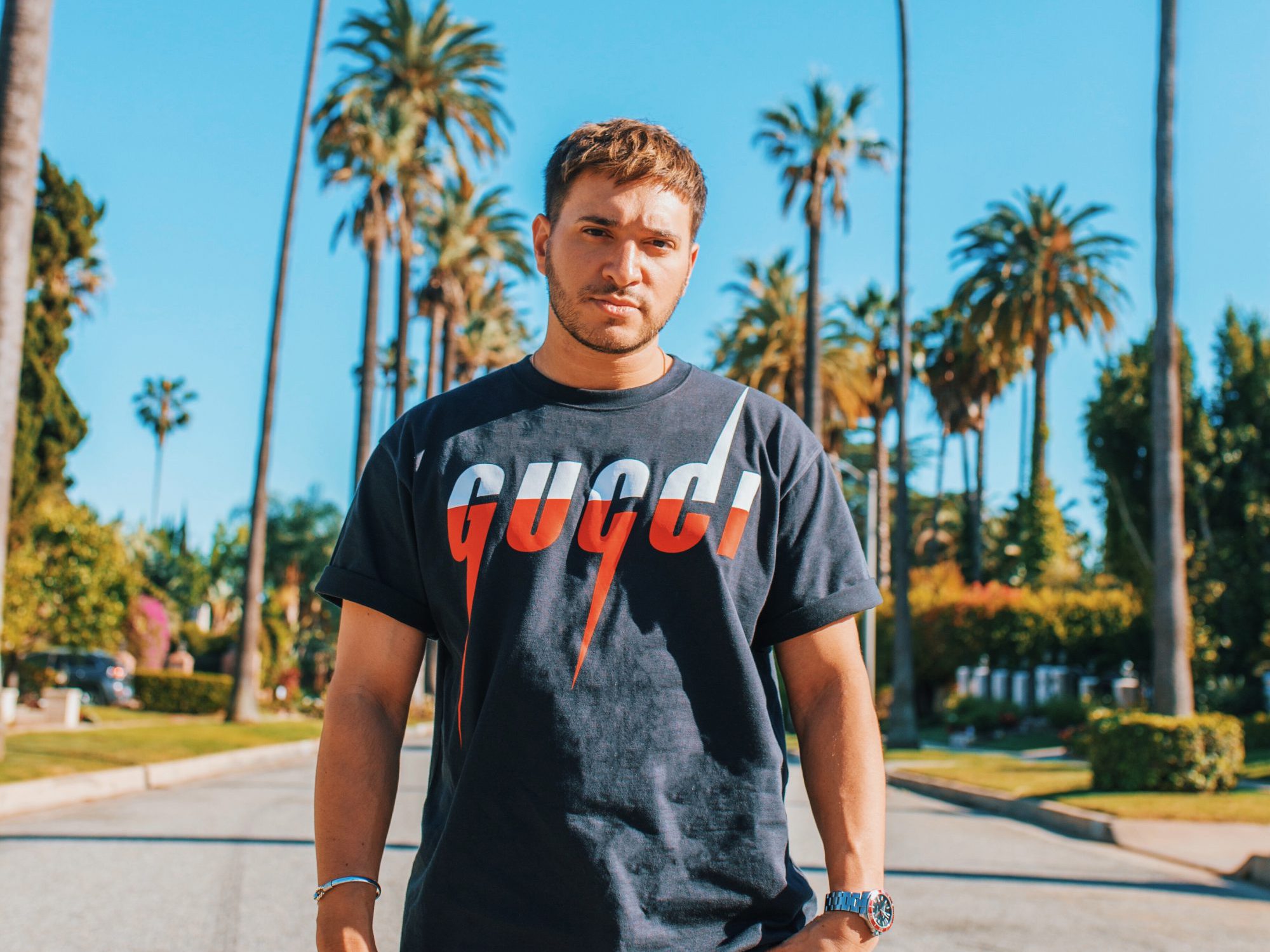 Jonas Blue Chats About His New Sound and Proving Everyone Wrong 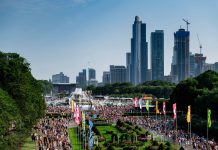 Six EDM Acts That You Can’t Miss at Lollapalooza 2019 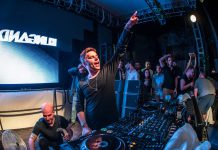