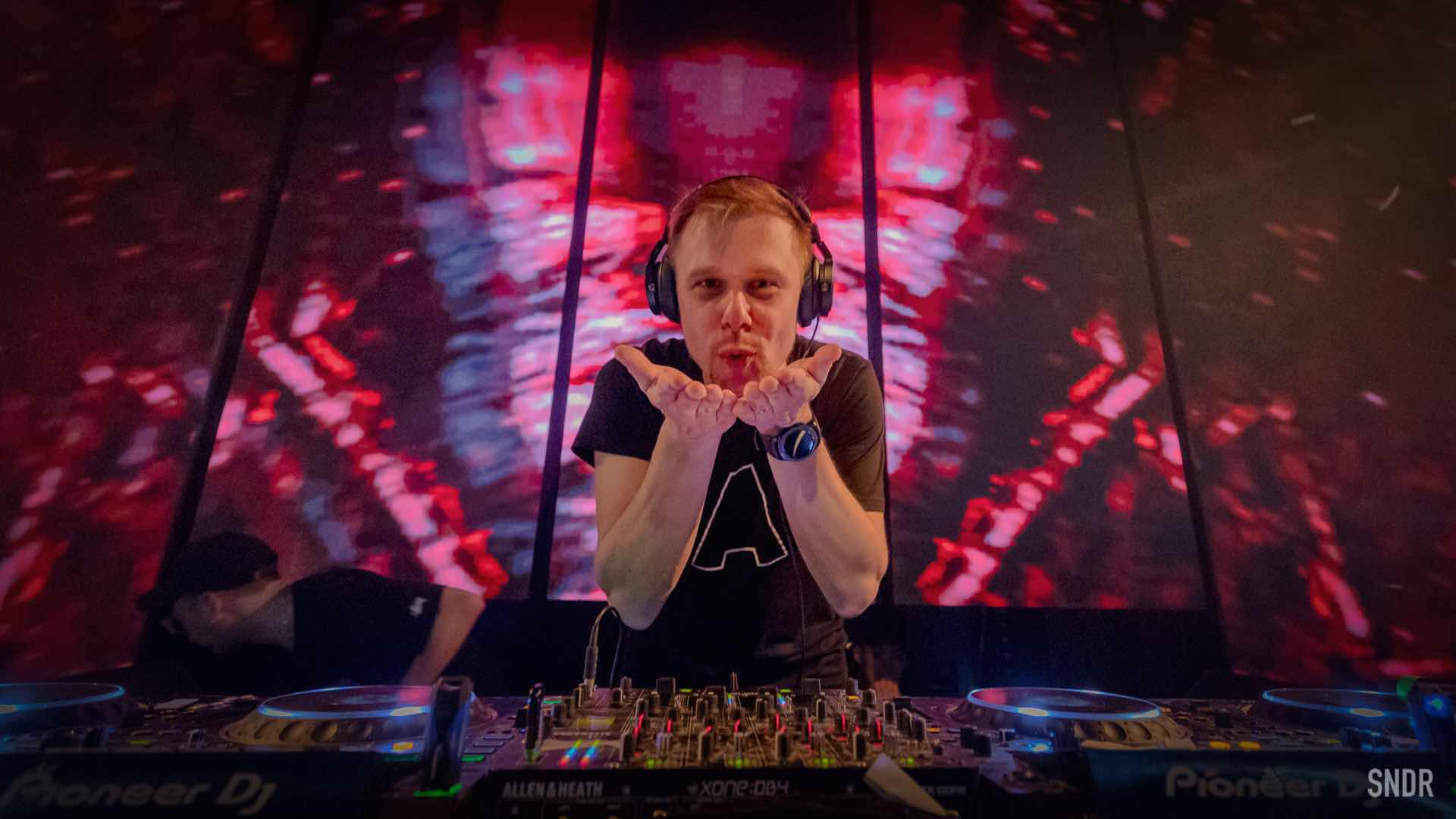 The full lineup for ASOT950 Utrecht has been unveiled featuring artists ranging from Richard Durand and Markus Schulz to Ace Ventura and Simon Patterson!

Since first debuting back in 2001, Armin van Buuren’s A State Of Trance has become one of the most influential brands in the dance music scene. Originally just a radio broadcast highlighting the sounds of the genre, it has grown and morphed over the years to become a true powerhouse with standalone shows and stage takeovers around the world. Making a home in Utrecht for their major milestones they’ve blown fans away and with ASOT950 on the horizon in 2020 there’s even more to be excited about.

This special edition of ASOT brings fans from all over the world who love trance music to Utrecht to experience a night filled with epic beats. It also unites trance listeners both at the event and those tuning in online as it is broadcast live for the world to hear. During ADE, ASOT revealed seven artists to perform with an additional twenty-five more trance artists joining for the landmark show announced this month.

On the full lineup, more big names in trance were added such as Solarstone, Ben Gold, Estiva, and Richard Durand. Fans of Psytrance will be delighted to see Captain Hook, Coming Soon!!!, Simon Patterson, and WAIO. For the Anjuna Family members who are touching down in Utrecht next year, Grum and Ilan Bluestone will definitely satiate the craving for some uplifting vibes.

This is an ASOT 950 you don’t want to miss and who knows what special surprises they’ll have in store alongside and hints on what is happening for ASOT 1000. With this edition bringing Armin closer to that 1000th episode milestone, they’ve also expanded the event to have a Pre-Party that kicks off the show properly as well on Friday, February 14.

Be sure to purchase your tickets to the landmark event before they all disappear by heading to their website! 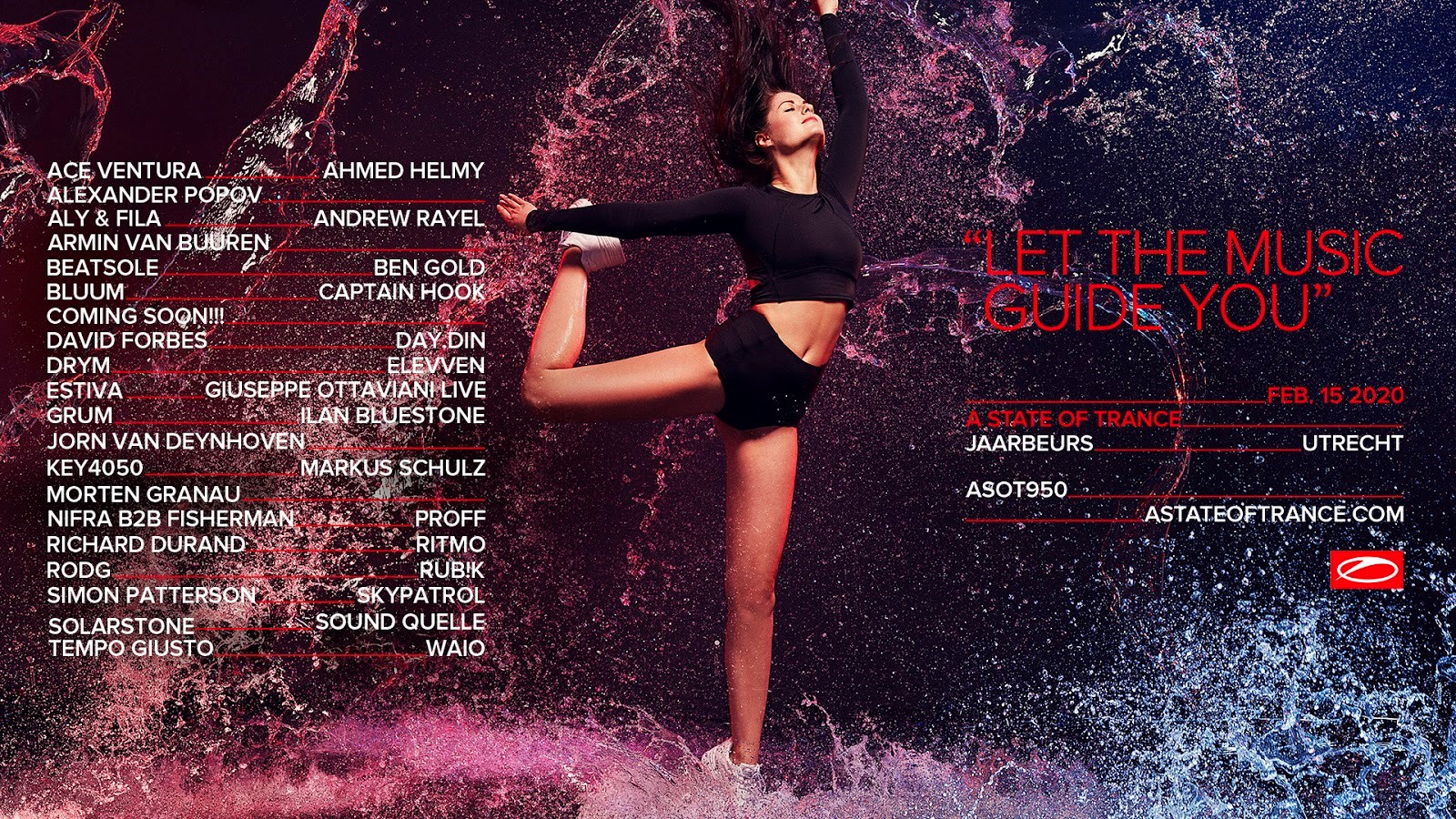