Already thinking about making a return trip to EDC Orlando in 2020? Insomniac has announced the dates and a Future Owl sale so you can lock it in!

Just moments after the final beat dropped at the largest edition of EDC Orlando yet the screens throughout Tinker Field displayed the dates for next year. Mark your calendars for November 13-15 as the festival will be returning to their home in Florida and celebrating their 10th Anniversary in style.

This year, EDC Orlando expanded the size of the festival grounds and added a third day of fun to the mix to give Headliners an even grander experience than ever before. With this expansion came the inclusion of a new stage straight from EDC Las Vegas, stereoBLOOM, along with the appearance of the Pixel Forest as well.

Related: Want to relive memories you made at EDC Orlando this year? Check out our livesets post to soak in all the sounds from your favorite artists!

Adding a solid mix of genres to dance the day away all weekend long, there was just about something for everyone at EDCO this year. Whether you wanted to headbang to some bass sounds from Excision, get down on the dancefloor to CamelPhat, get a dose of hard dance from Lil Texas, trance out to John Askew, or lose your mind during Eric Prydz’ massive set at circuitGROUNDS, this festival had it all.

Now, with their 10th Anniversary on the horizon and the vibes from the past weekend still rolling strong, Insomniac has announced that Future Owl passes for EDC Orlando will be available this week.

On Friday, November 15 at 12pm EST you can secure your passes for next year’s edition for $10 down on a layaway plan via their website.

Will you be attending EDC Orlando 2020? Let us know in the comments below and stay tuned for our full review and photo gallery! 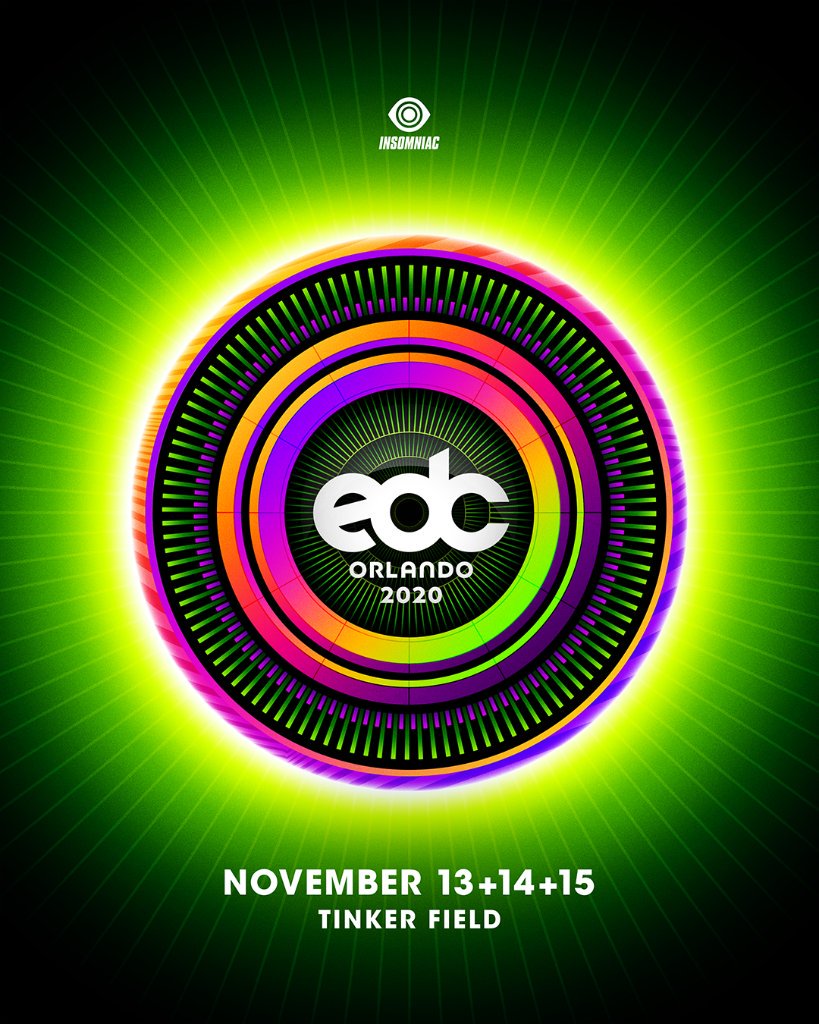 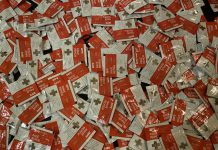 Is Dope Vitamins’ Rave Renew the Right Supplement for You? 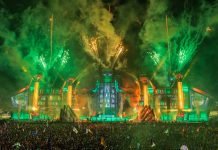 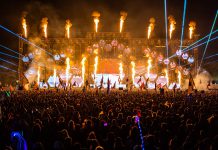 Rewind the Clock Back to EDC Orlando 2019 with These Livesets