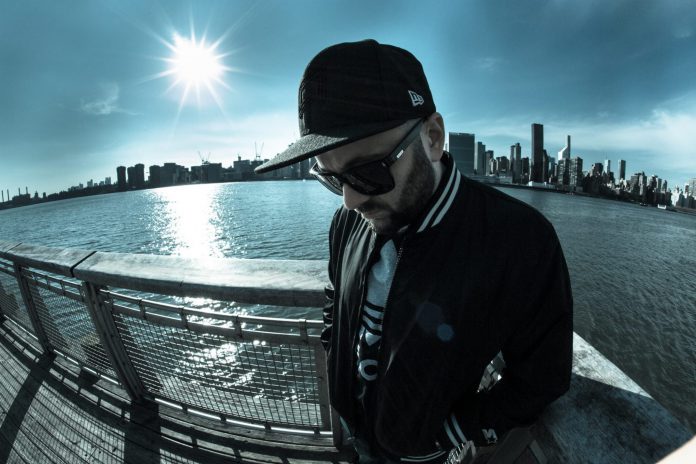 Gramatik, Opiuo, and Balkan Bump are set to bring the funk on Halloween as the Re:Coil Tour Pt. II touches down at The Novo in Downtown LA!

There are always an overwhelming number of shows surrounding Halloween, especially in a city like Los Angeles. But if you’re a fan of the thriving electro-funk scene, the choice is clear this year as Gramatik, Opiuo and Balkan Bump will be heading to The Novo on October 31 for a stop on the Re:Coil Tour Pt. II.

Gramatik has contributed loads of uplift to the funk-fueled genre with an incredibly diverse portfolio of releases that have incorporated elements from genres like dubstep, traditional funk, future, and hip hop among others. Last year he released SB5, which has since become a fan favorite, and just days ago unleashed Re:Coil, Pt. II for the masses to consume as well. A follow-up to the first Re:Coil that dropped back in 2017, this offering of funk-fueled beats sees him team up with artists like Anomalie, Waka Flocka Flame, Big Gigantic, and more.

Joining him for the night is Opiuo, another incredible contributor to the scene who constantly brings positive energy wherever he plays. His album Omniversal offers plenty of hard-hitting bass for those seeking a heavier live experience. Also on the bill is Balkan Bump who doubles as both a trumpet player and dance music producer to bring even more unique live elements to the night. His tracks like “NiNe GriNd” and collaboration with CloZee, “Varshaver,” have really left a lasting impression this year.

These artists should provide a beautiful sampling of the range of electronic funk music, from homages to James Brown to the heaviest of modern beats. Tickets for the Coil Tour Pt. II are available now via AXS, if you love all things funky then this is the place you should definitely be on Halloween!

Gramatik at The Novo – Event Info: 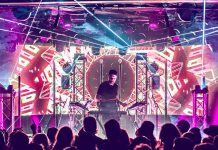 OPIUO Shares His Top Defining Tracks of the Decade 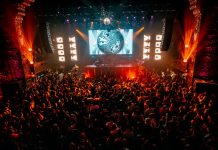 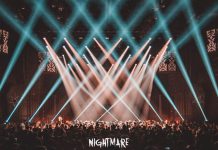 Nightmare Festival Was a Proper Gathering of Ghost, Ghouls, and Gremlins