Flume Keeps Listeners “Rushing Back” for More with New Single 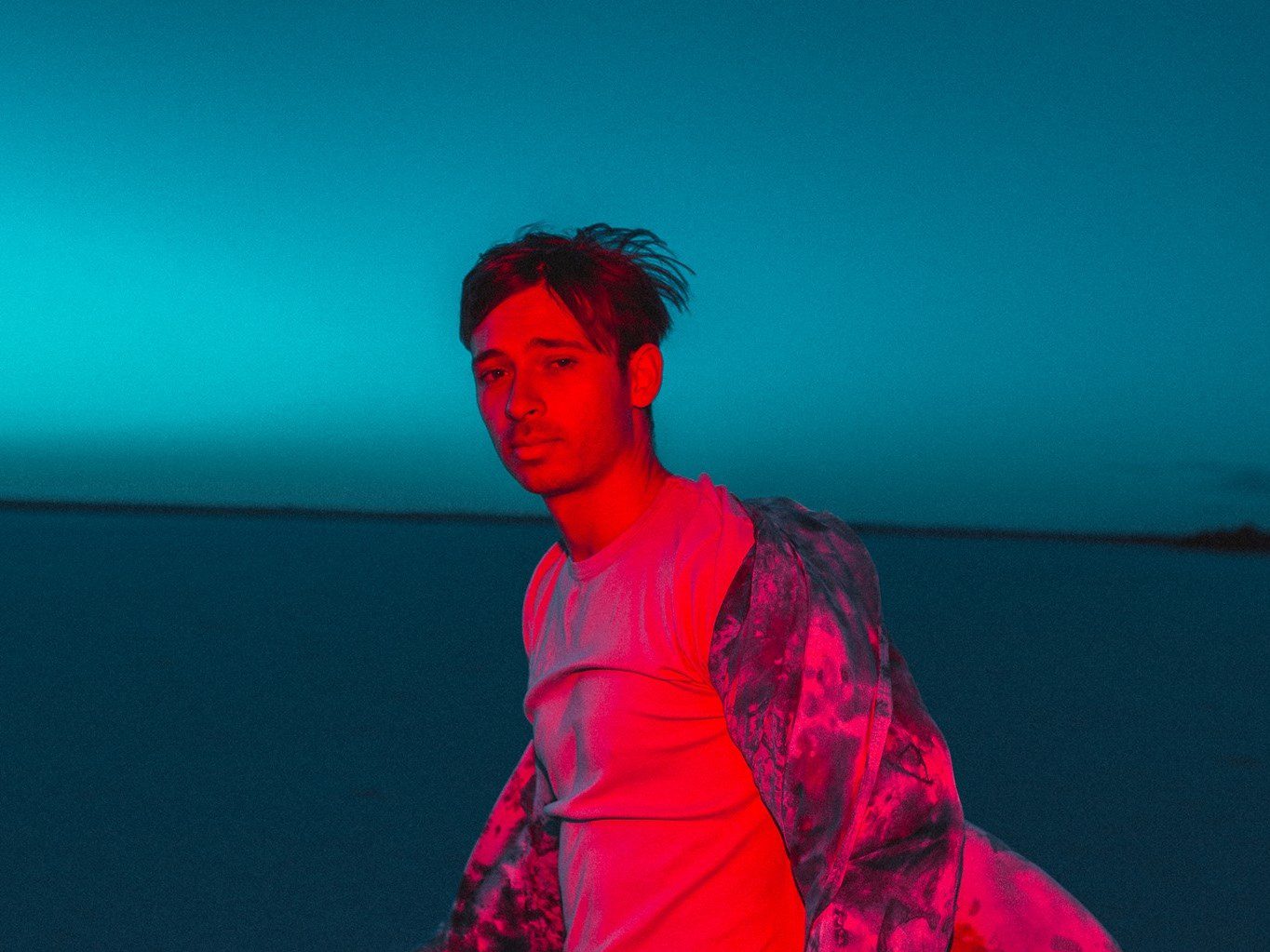 Flume continues a fiery year with the release of “Rushing Back,” a collaboration with Vera Blue that has already captivated audiences at festivals!

Earlier this year, Flume went from experiencing a musical hiatus to releasing a killer 17 track mixtape and instantly getting his fans excited. Of course, they began asking for more new Flume music and since then he has not disappointed. This summer he released a collaboration with London Grammer dubbed “Let You Know“ and also dropped a full EP with Reo Cragun as well, Quits. He now bestows his fans with arguably his most anticipated release of the year, “Rushing Back” a beautiful collaboration effort between him and vocalist Vera Blue.

Related: Check out of our review on Flume’s mixtape that kicked off his year!

Along with these rapid releases, Flume has also been touring consistently and playing massive shows such as his having his own show at Red Rocks as well as Lollapalooza Chicago. At each of these shows, he’s been accompanied by Vera Blue who provides live vocals for his hit song “Never Be Like You” and delivers a terrific rendition of the song. Additionally, he has played “Rushing Back” which has captivated audiences not only with unbelievable vocals but also Flume’s production.

Take a listen to “Rushing Back” below, download or stream it on your favorite platform, and read on for my thoughts on the track.

Listen to Flume – “Rushing Back” (feat. Vera Blue) on Spotify:

“Rushing Back” has massive potential to be another bonafide hit for Flume.

When Flume released his mixtape Hi This is Flume, a lot of listeners were expecting songs like Flume’s most popular releases such as “Never Be Like You,” “Say It,” and “You & Me”. What they received was a more experimental, heavy-hitting side of Flume. Now Flume is giving the people what they want with “Rushing Back”.

The song begins with minor production elements, but you can clearly hear the emotion in Vera Blue’s voice. This simplified production soon rises and builds into a classic Flume drop, equipped with his signature synths, his “Flume snare”, and hard-hitting drums. It provides the perfect contrast to Vera Blue’s voice at the beginning. She comes back during the bridge with a new verse while the second drop is more of the same. It feels like a full-fledged song, something that Flume has done expertly well in the past.

Based on the first listen and fans reaction thus far, we’re sure Flume has another worldwide hit on his hands. It’s only a matter of time before this is played everywhere, including the radio!

What’s your take on “Rushing Back”? Let us know in the comments below! 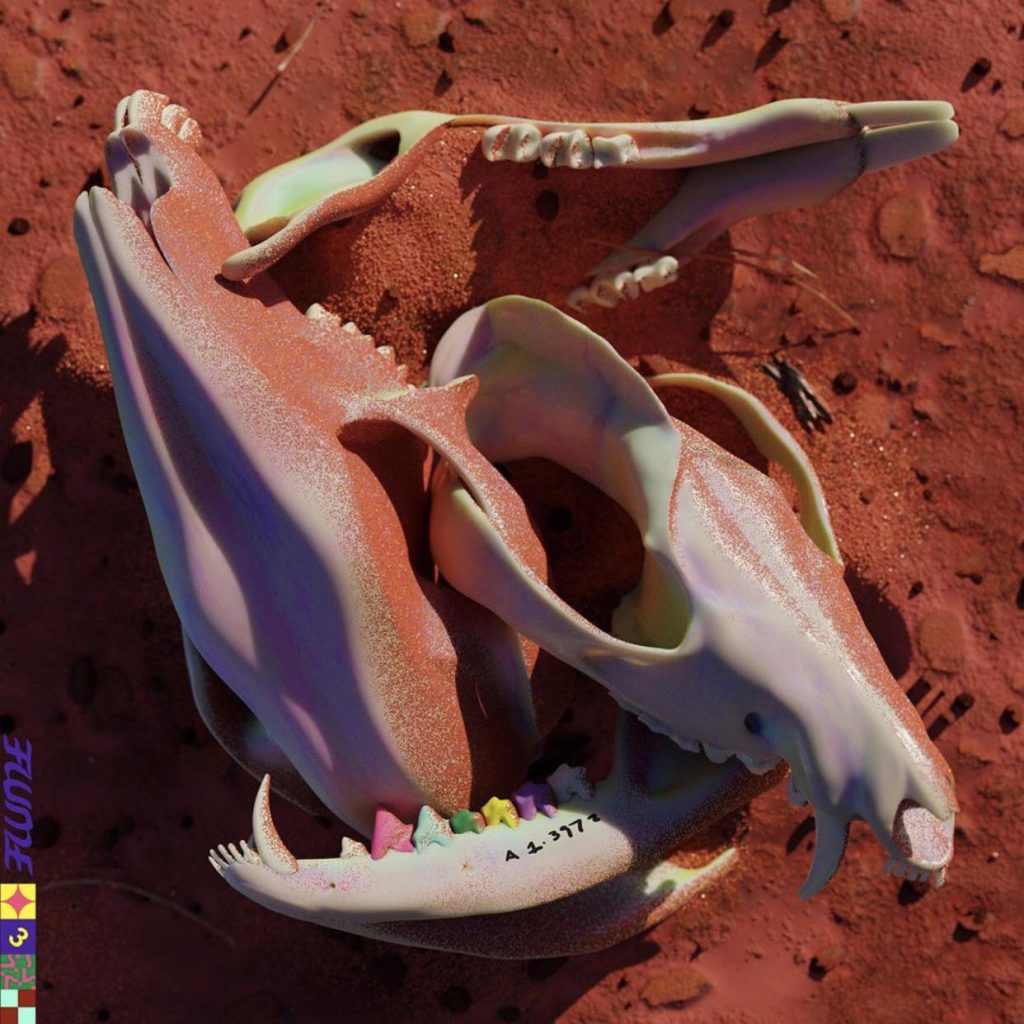