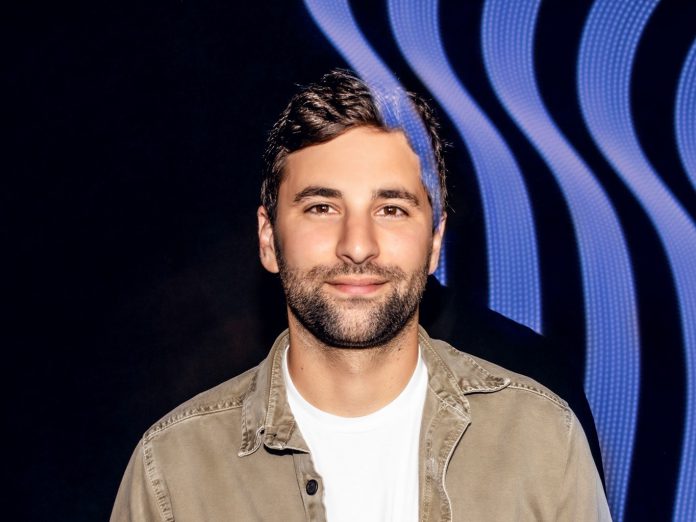 After stunning on Little By Little, Lane 8 has unveiled the title track off his forthcoming album Brightest Lights along with the release date and corresponding tour.

If you’ve been diving deep into the world of melodic dance music over the past few years then there is a slim chance that you haven’t at least heard a song coming from Denver-based artist Lane 8. Serenading listeners near and far with releases like Little By Little, solo tracks that are nothing short of stunning, and mixes that keep your feet moving along with them, he’s won over the hearts of many. Now, Lane 8 is treating his faithful fans to some new sounds on the horizon in the form of his upcoming album Brightest Lights.

Due up for release on his own imprint This Never Happened on January 10, 2020, Brightest Lights will feature some of the latest beats that Lane 8 has been crafting in his studio for the world to soak in. Intent on delivering soundscapes that will sweep listeners away, Lane 8 has given us all a taste of what’s in store for those who tune into the album next year with its title track, “Brightest Lights” that sees him team up with Poliça for another massive release.

Paired with the announcement of the new album and single is a connected tour that will take Lane 8 across the US and Europe for a string of dates. Kicking off on January 31 in Boston, he’ll be heading to Miami, Salt Lake City, and more before crossing the pond for shows in Germany, the UK, and the Netherlands.

Tickets for the tour go on sale Friday, September 27 at 10am local time via his website. Take a listen to “Brightest Lights” on Spotify below and read on for some thoughts from Lane 8 and the full list of tour dates!

“We are so bombarded with negative energy these days that it is sometimes easy to forget all the beautiful and positive things that happen every day. However small or seemingly insignificant, Brightest Lights is about celebrating and embracing the ups and downs of life and trying to see the world in a positive light.” 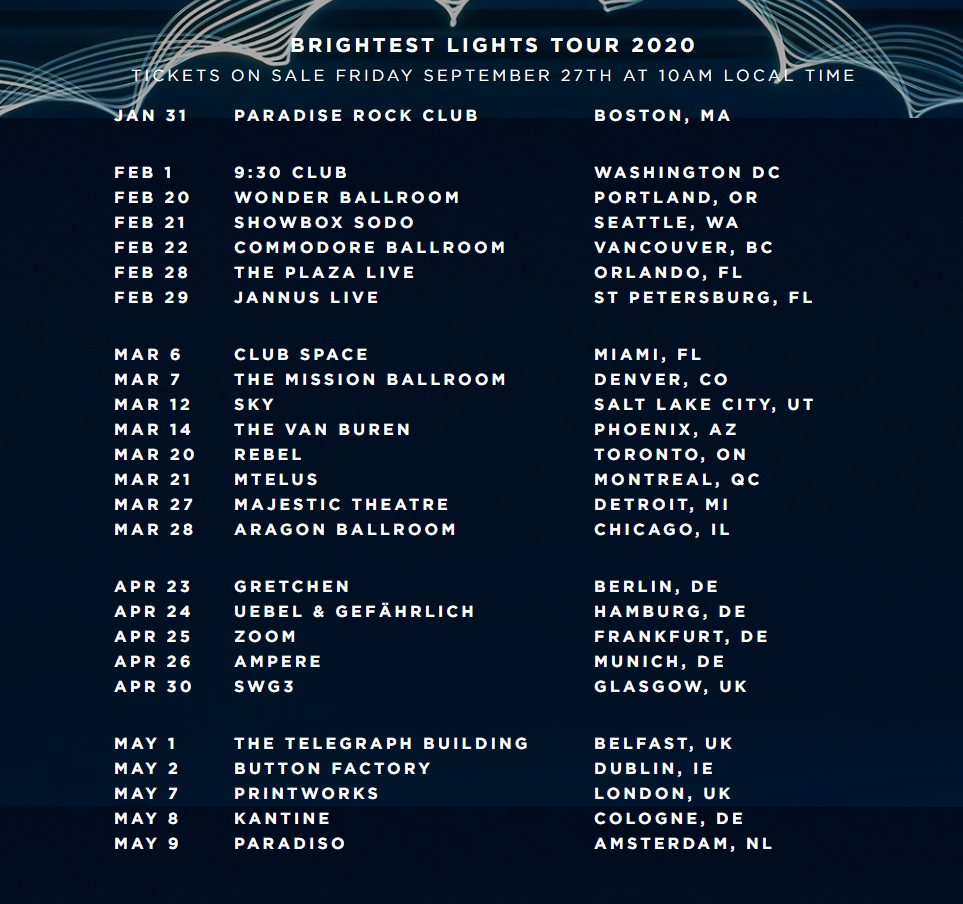 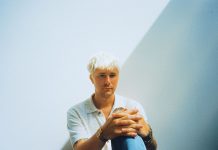 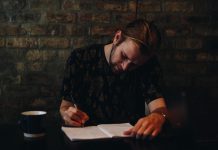 Polar Inc. Returns to This Never Happened with His ‘Journal’ 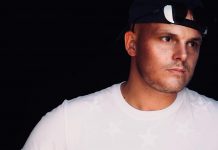 JRJ Emerges on This Never Happened with ‘Me & You’