Get Ready for Lane 8 at Imagine Music Festival with “Diamonds” 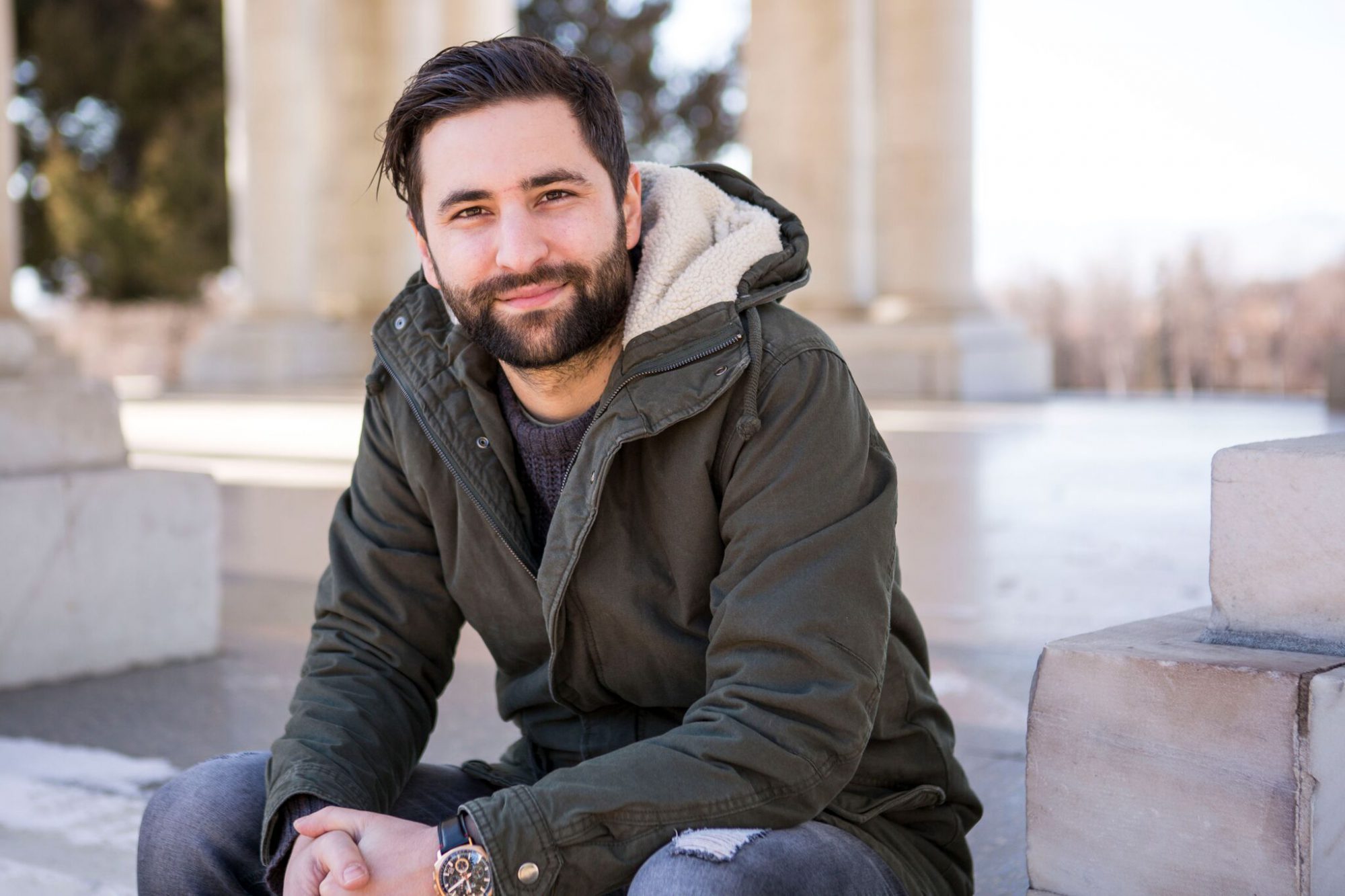 Before Lane 8 takes his place atop the Disco Inferno Stage at Imagine Music Festival, let’s take time to remember the glistening beauty of “Diamonds”!

One of our favorite things to do pre-festival is to shine some light on the talent who will bring the house down on the live front. This weekend, melodic house legend Lane 8 will be conducting pure emotion as he graces the great city of Atlanta with supreme beats bred for the dreamers among us. While this year, he has wowed us with fellow Anjunadeep mood setter Yotto on “I/Y” and inspired euphoric release with “Visions” featuring RBBTS, it is his 2014 stunner called “Diamonds” that would send shock waves through the heart after appearing on both Anjunadeep 06 and then on his debut album Rise back in 2015.

“When I wrote Diamonds with joe & tom from Solomon Grey, all I hoped was that it’d be one of the standout tracks on Deep 06. The actual response was unreal, it became the one track I played every single set and people sang along with at almost every show.”

This statement could not be more true as this is a track summons tears to flood down like rain.

With haunting lyrics that tell a tale of tumultuous love, it is a song that almost everyone on the planet can relate to. No wonder the response has been so massive, securing its spot in history as one of the most moving dance floor offerings to ever exist. Full of soft groove and danceable elements that provide the perfect ambiance for when the sun dips low beyond the horizon, “Diamonds” sparkles with class from start to finish. Surely a track that will forever and always resonate on a level deeper than can ever be expressed through words.

While Imagine Music Festival will play host to some of the biggest and best bass talent the industry can offer up, I implore you to take time for a little bit of soul food and make your way to the Disco Inferno Stage on Saturday, September 21 at 11 PM. You will leave a changed person.

Tickets for Imagine Music Festival are still on sale and with the pre-party insanity kicking off today, you might as well jump on your chance to get in on a show you won’t ever forget! 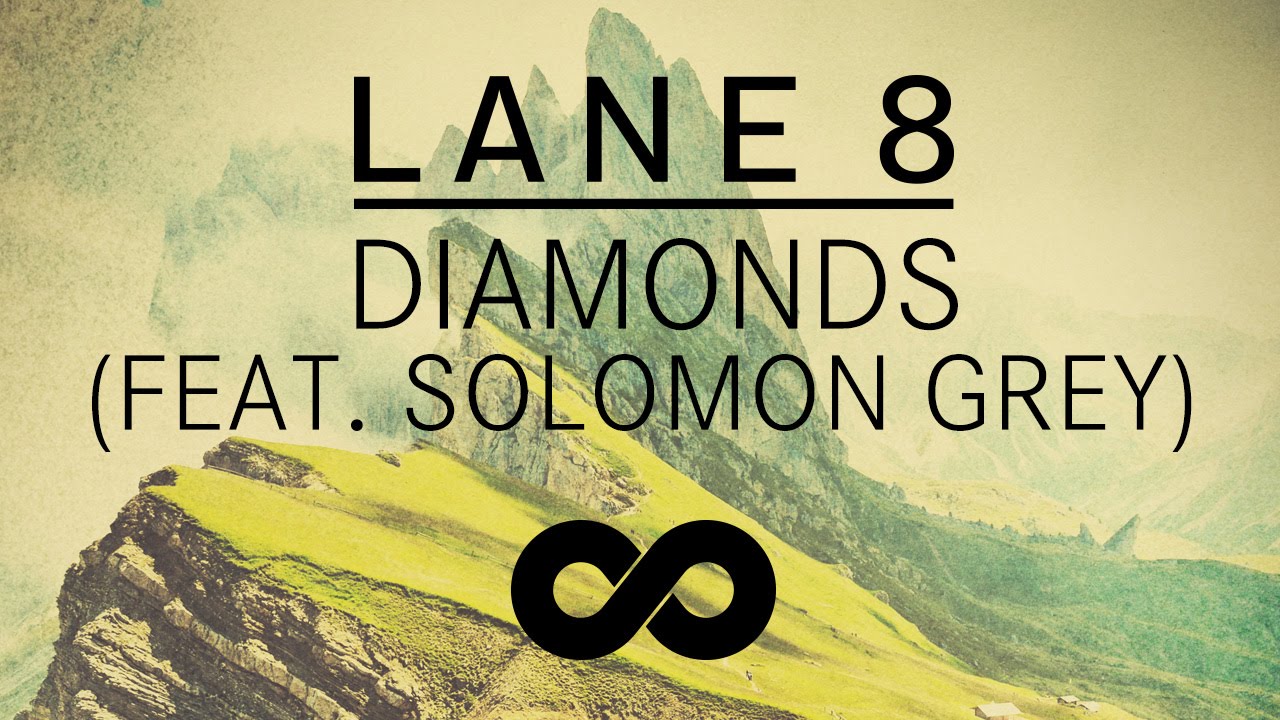