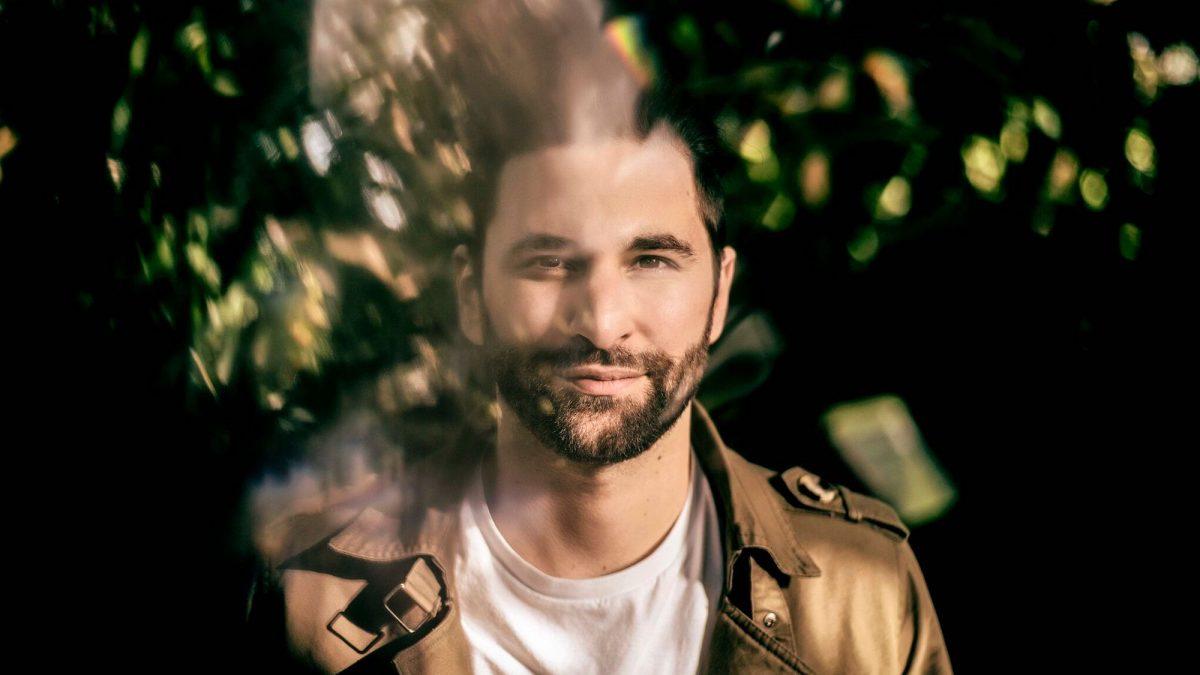 Once again, Lane 8 has blown us away with his newest release, “Visions,” out today on his label This Never Happened.

It’s a big week for Lane 8. After announcing the return of his beloved This Never Happened Summer Gatherings earlier this week, the deep house guru has released a heavenly tune to get us even more excited to see him live. “Visions” is one of those tracks that makes you just want to close your eyes and be transported amongst the clouds. The melodic progression coupled with the passionate vocals will truly take you to a higher place.

As always, Lane 8 found the perfect vocalists to complement his magic-inducing production. RBBTS is a duo out of Berlin whose ethereal voices also graced Above & Beyond and Spencer Brown’s collaborative track “Long Way Home.” The dichotomy of the female and male voices creates a wonderful effect when layered over the masterful progression of “Visions.”

Related: Want to learn more about Lane 8? Check out our featured interview with the melodic house star!

Purchase or stream “Visions” on your favorite platform!

Dedicated Lane 8 fans will probably recognize the enchanting beat of “Visions” from his various mixes or sets, notably making an appearance toward the end of his Essential Mix. We waited patiently for this one to be released, and the full version couldn’t be any more beautiful.

If you’re loving this new track as much as we are, make sure to check out Lane 8 at his upcoming Summer Gatherings, which will occur in Los Angeles, New York, and Colorado. As with all of his This Never Happened shows, they’ll be a phone-free space to create a truly special atmosphere where we can all get lost in the music.

Get more info about the Summer Gatherings and secure your tickets before it’s too late! 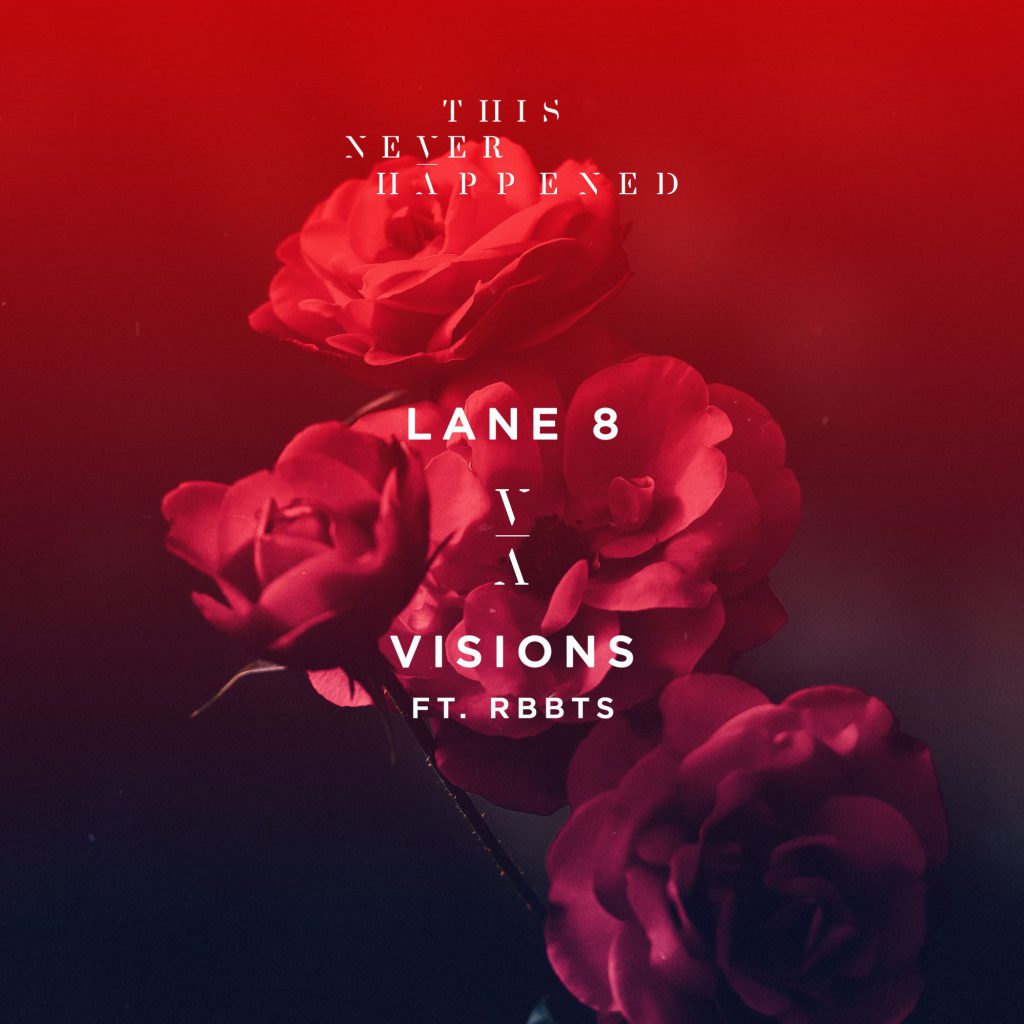 Connect with Lane 8 on Social Media: