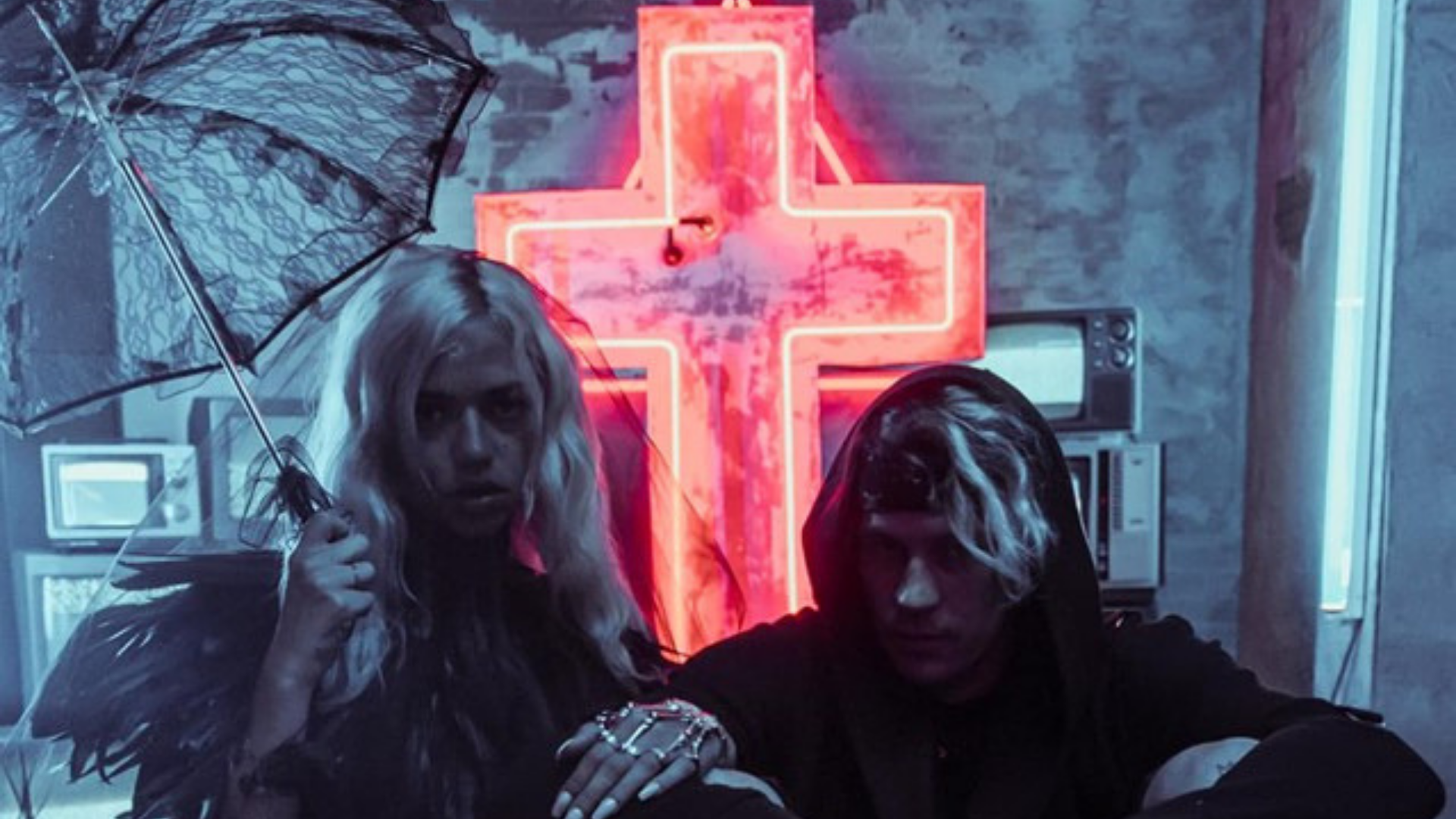 i_o Delivers Hair-Raising Music Video for “Ghost in the Machine”

i_o digs into the music video realm with a visually satisfying take on “Ghost in the Machine”, out now on mau5trap!

One thing that we absolutely love about rising techno superstar i_o is his ability to take the driving rhythm of techno and bond it with a sultry melodic ambiance, keeping listeners locked in for a journey of balanced proportions. Just this past month, i_o served up his best work yet in the form of his House Of God EP that features four underground inspirations that call home on deadmau5′ famed mau5trap imprint. While each track has got us ready to bust a move on the dance floor it is “Ghost in the Machine” that has bounced back for some extra special attention.

To make the track come to life, i_o has partnered with Director Leah Sems in the quest to tantalize viewers with a visually intriguing exploration of a philosophical concept of body and mind. In fact, the phrase ghost in the machine references British philosopher Gilbert Ryle who set out to explore all there is to know about mind-body dualism or in other terms, the fact that mental and physical activity occur simultaneously but separately.

But, that’s a lesson for a different time. What we care about is the music and what i_o and Director Leah Stems have put together for your viewing pleasure it something that shouldn’t be slept on. It’s both creepy and sexy in all the right ways, as we are met with dark shadows and splashes of neon that play as the backdrop for two beautiful blondes to steal the focal point, taking our senses up to peaks of heightened stimulation.

With his first music video now written in the stars, i_o prepares to take his music further on the tour front!

It’s a fact: when it comes to seeing our favorite producers do what they do best behind the decks, there is something extremely magical that always unfolds. And with i_o, I can promise that you will witness something unforgettable. Come Labor Day, i_o will embark on an eight-stop tour beginning at Electric Zoo: Evolved. But the most exciting news is that i_o will then be joining the enigmatic deadmau5 on his CUBEV3 tour beginning in Dallas, TX, then heading to Los Angeles for a five-day stint at the Palladium, and ending his run at the Red Rocks Amphitheater in Morrison, CO.

While some are already sold out, there are a few locations with tickets available, so head over to cubev3.com and secure your tickets before its too late!