MAKJ Chats About “Retumba”, His Radio Show, and More!

Following the release of his track “Retumba” with Deorro, we sat down with MAKJ to chat about everything from hip-hop to his radio show.

MAKJ is a name that electronic music fans are more than familiar with. Bursting onto the scene in 2013 with big room bangers like “Springen”, “Generic”, and “Countdown” with Hardwell, he seemingly became an overnight success in EDM.

The Los Angeles-based artist found his passion for music and DJing while living in China as a teenager. Originally working as a professional race car driver, MAKJ frequented clubs in China and saw an opportunity to pursue music as a career. Although having no classical training, MAKJ was able to succeed in the music industry with his hard work combined with mentoring from the late DJ AM.

MAKJ has continued to release impressive music over the years. A regular collaborator with producers like Bassjackers, Max Styler, and Quintino, his tracks often blend genres to result in a cutting edge sound that keeps him relevant in the ever-changing EDM world. He’s also a true open-format DJ and recently returned to his roots to play a hip-hop set in one of the biggest nightclubs in Chicago.

MAKJ’s brand new collaboration with Deorro, “Retumba,” is available now on all platforms. Stream it below and read on for our conversation!

So, let’s begin by talking about your upcoming single, “Retumba”. What vibe are you going for in this latest release?

The idea came about when Deorro and myself were legit making tacos in his kitchen. We had an idea to do a tempo, DJ ready record that sounded like we got stuck in 2013. I think we accomplished that.

Your other most recent single “Rave” is a collaboration along with Steve Aoki and Showtek. How did this epic collaboration come about and what was the production process behind the track?

About two years ago I had a Beastie Boys acapella “Fight For Your Right” from Rick Rubin. No idea how I was able to snag this but it happened. I made a rough ID around the vocal which needed some extra power, or whatever a lame EDM DJ says when they need someone else on the record to finish it. So I hit up Showtek and somehow Steve Aoki wanted in after hearing it live. Then Aoki worked on it and a year later we couldn’t clear the Beastie Boys vocal. But long story short we got Kris Kiss on it and it became “Rave”!

Your beginnings as a DJ were in the hip-hop world and earlier this summer, you returned to your roots with a hip-hop set at Chicago’s Prysm Nightclub. What was it like to play an entire set like that to a crowd? Is that something you’d like to do regularly in the future?

I always reference myself as a “Jack In The Box Taco.” Why? Everyone loves them, you don’t know what they’re made of, you eat them late at night, and they’re always good. That’s how I think of my DJing. Being able to be an “Open Format DJ” has let me have a long term career.

You recently mentioned on Twitter that you’re happy to be making big room again. Although you’re an open format DJ who plays a bit of everything, electro and big room house have always been part of your brand. Where do you see that genre headed in the next few years?

Funny enough every Top 100 DJ still plays some sort of Big Room. As the great Hardwell says in his sleep…..BIG ROOM NEVER DIES!

Being such a diverse artist, are there any genres or styles of music that you’d like to experiment with in the future but haven’t had the chance to yet? 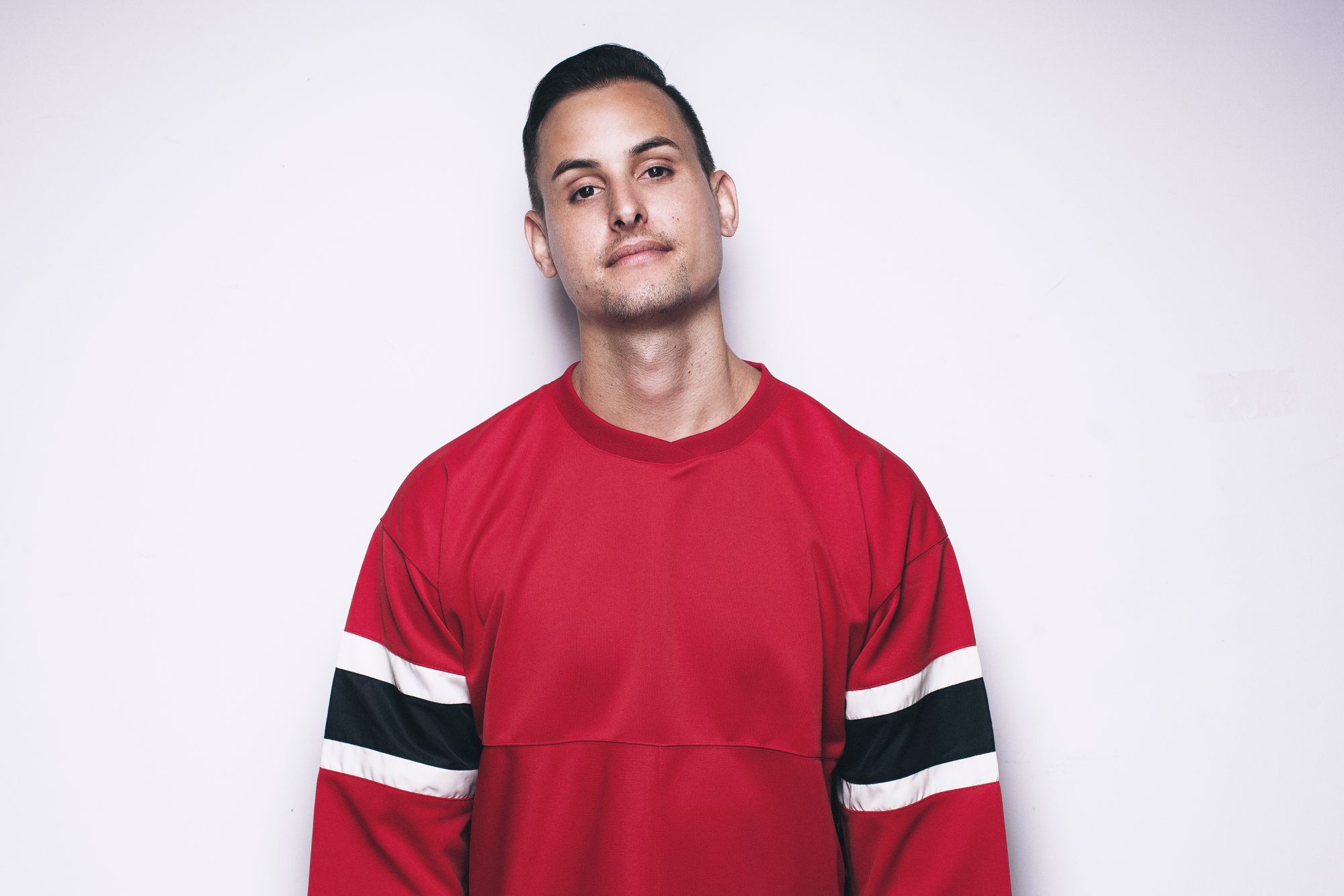 Tell us a little bit about your radio show, “Open Format Radio”. What should fans expect if they were to check out an episode for the first time?

Very similar to my live sets. I’m very particular what I add every week into the show. Also, my co-host Kennedy Jones has a segment called “Story Time.” We talk about everything from touring stories, drama, life struggles, music, etc. We consider ourselves as the new age Love Line.

How do you go about picking the tracks to include in “Open Format Radio”? How does the selection process differ from your old show, “Revolution Radio?”

I usually stick to my promo email and DJ blogs. Or what I’ve been playing in my sets. Revolution Radio was very EDM based.

Alongside the massive collaborations you have with artists like Deorro and Steve Aoki, you also have collaborations with up and comers like WILL K, PURARI, and Michael Sparks. Who are some other lesser-known artists that are on your radar who we should be keeping an eye on?

OddKidOut, that guy is so talented!

Looking back on all the times you’ve taken the stage in the past, what’s a crazy festival memory that you’ve made over the years that you can share with us?

I recently had diarrhea on stage in Germany. That probably tops it all. 10 years of touring. I felt violated.

What are some goals that you hope to achieve in the rest of 2019 and beyond?

Work with artists who deserve it. I’m over seeing people who aren’t talented in the spotlight. Work with the producers who are still stuck at their parent’s house and need to change their life. I’m your guy.

Lastly, anything you’d like to say to your fans or bedroom producers trying to make it big?

Don’t stop believing, it just takes that one record to make a difference. It sounds cliche, but hard work does pay off.