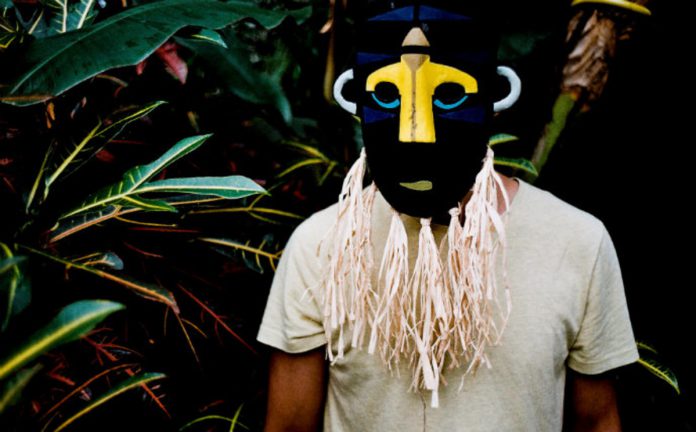 Turn back the clock to 2011 and tune in to “Wildfire” a massive track that saw SBTRKT and Little Dragon come together!

It’s only when I think of specific songs in the context of a Throwback Thursday that I understand the role they played in developing my love for electronic music. “Wildfire” by SBTRKT is one of those songs. I was introduced to the UK producer by my brother and remember falling in love with his sound instantly. Releasing his self-titled debut album in 2011 it included singles “Wildfire” and “Pharos” along with other personal favorites of mine like “Hold On”, “Never Never, and “Trials Of The Past” with frequent collaborator Sampha.

“Wildfire” was always the track that stood out to me most with its collection of experimental sounds and arrangement. The distorted bass line will forever be ingrained in my head and Little Dragon‘s vocals complement the eerie nature of the track. Looking back it’s easy to see how this track has impacted the music I listen to now. I always find myself gravitating toward experimental sounds and unorthodox bass lines.

SBTRKT has always wanted his music to speak for itself and it definitely does. Since his debut album, he has used anonymity to keep the focus on the music and away from the DJ persona or him as a person. So take some time today to lose yourself in the sounds of “Wildfire” below, read his thoughts, and be sure to check out the rest of the album on your favorite listening platform.

“I’d rather not talk about myself as a person, and let the music speak for itself. The name SBTRKT is me taking myself away from that whole process. I’m not a social person, so having to talk to DJs to make them play a record is not something I want to do. It’s more about giving them a record as an anonymous person and seeing whether they like it or not. If they play it, they play it.” 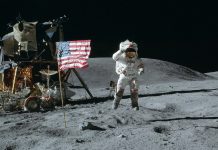 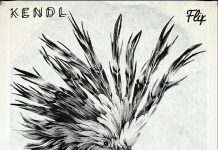