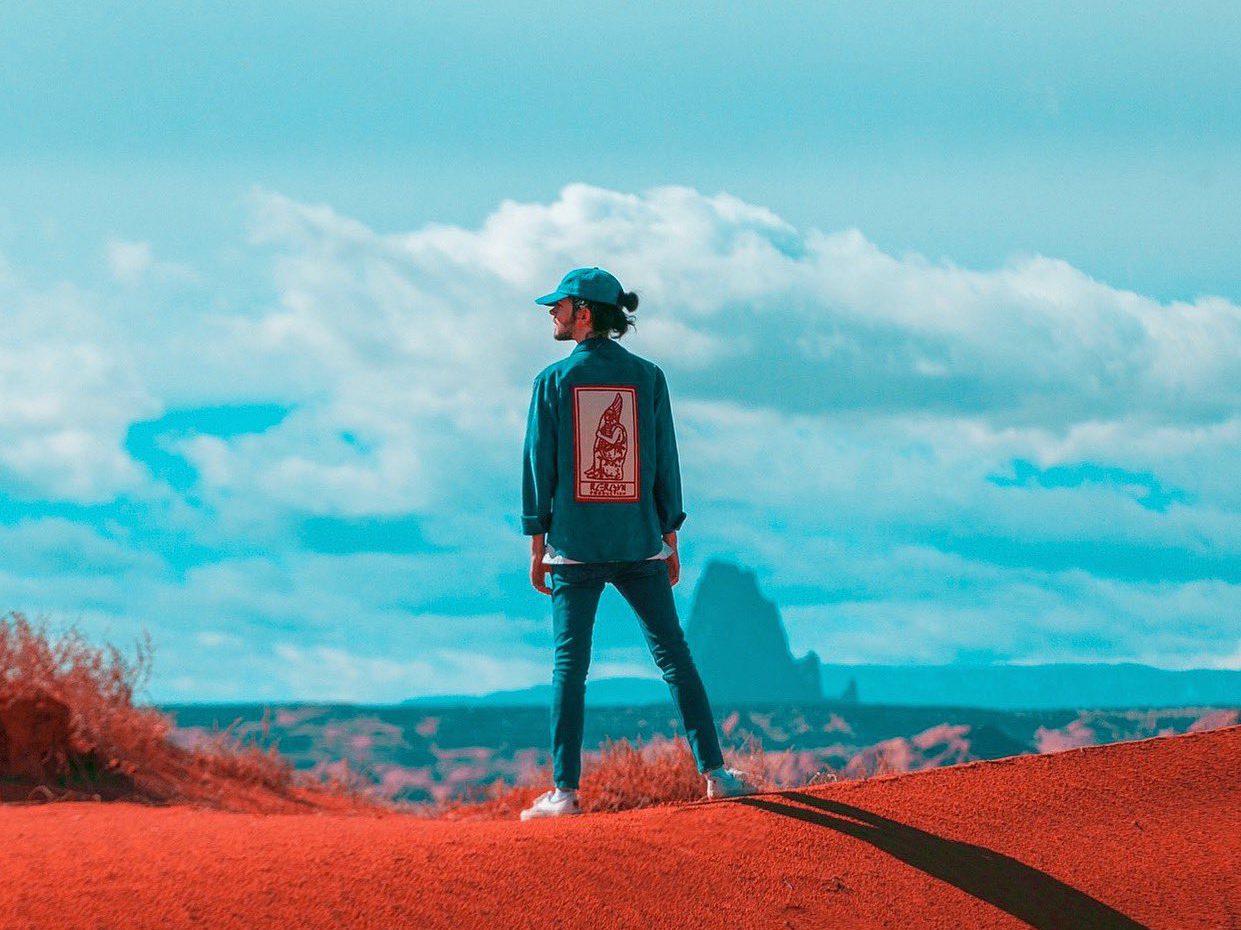 Madeon has announced that he’ll be bringing the GOOD FAITH LIVE show to fans all over with his upcoming fall tour! Will you be there?

After releasing his latest single “All My Friends” and delivering two powerful performances at Second Sky Music Festival this month, it’s safe to say that Madeon is back and better than ever. Today, he’s continued to build up his fanbase with the announcement that he’ll be embarking on the GOOD FAITH LIVE tour this fall!

Madeon will be bringing along a completely new live show for the GOOD FAITH LIVE tour so expect to see some stunning visuals and hear some fresh tracks. After three Europe shows in London, Amsterdam, and Paris in September, he’ll head over to Vancouver to kick off the North American side of the tour. Performing in cities like Los Angeles, Brooklyn, Detroit, Toronto, and Denver, there will be plenty of chances to see him play before closing things down in Austin on December 14.

Registration for the GOOD FAITH LIVE Tour will be open until Monday, June 24 at 7pm PST / 10pm EST. The presale for the tour will begin on Tuesday, June 25 at 10am Local Time for each stop. Head over to his website to register and get more info! 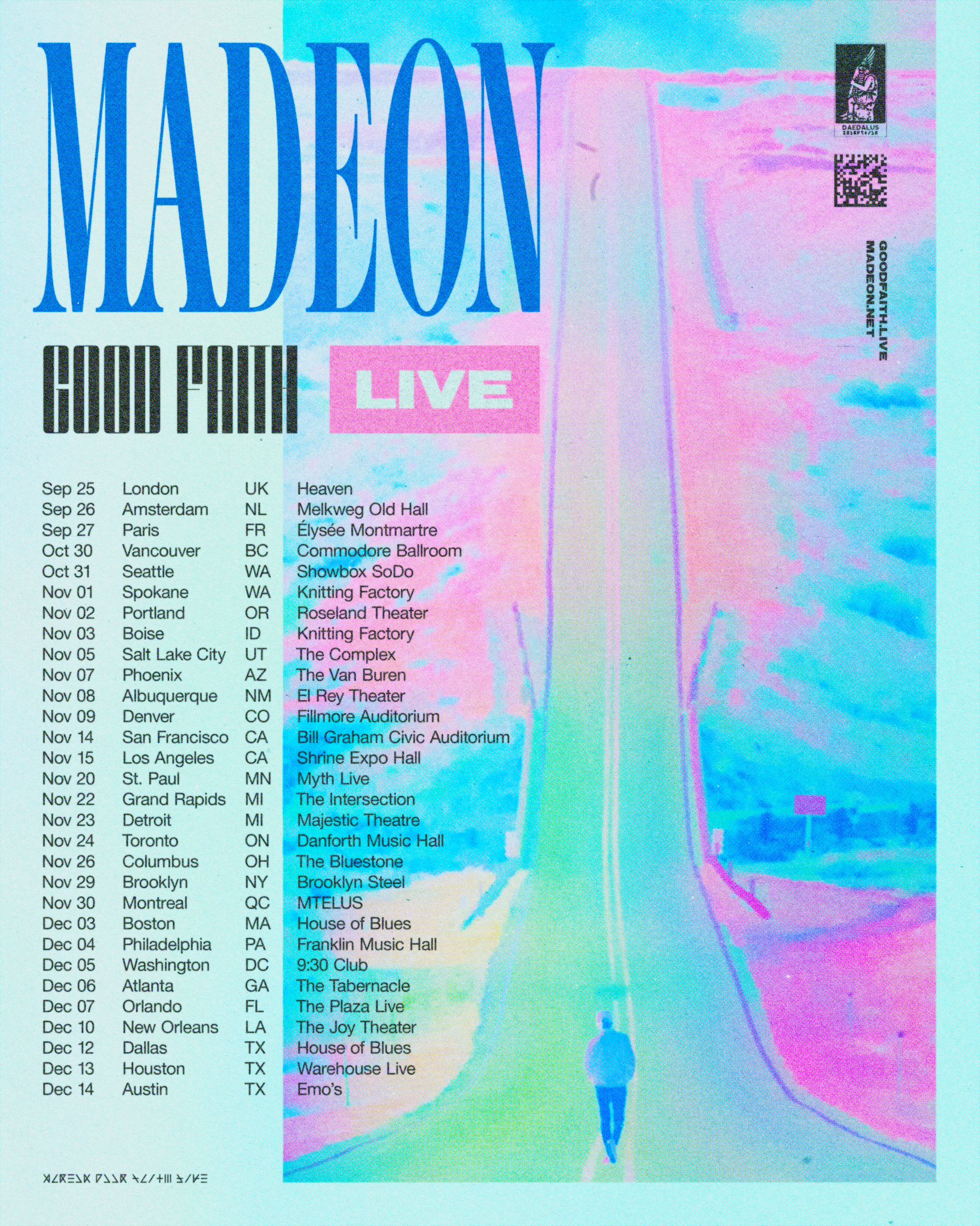 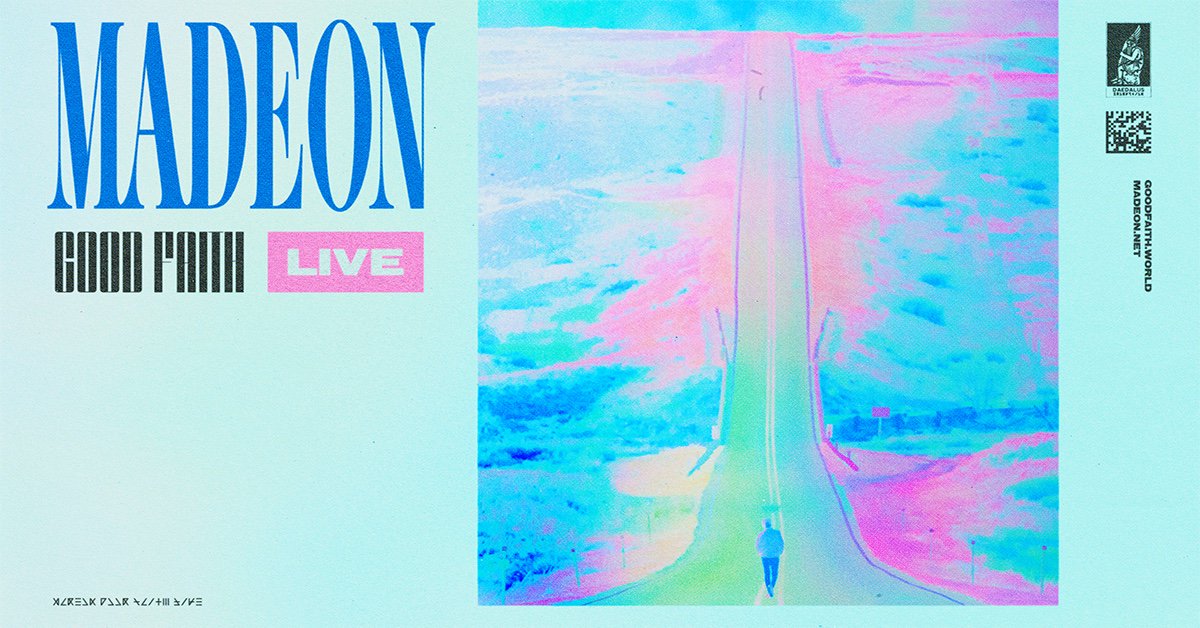