ILLENIUM has officially announced the details surrounding his new album ASCEND and forthcoming tour that will take him from coast to coast!

After stunning performances at EDC Las Vegas, Spring Awakening, and Ever After Music Festival already this year, ILLENIUM has been leaving a lasting impression on crowds across North America. Earlier this week he added fuel to the fire by teasing that there would be news on his third studio album ASCEND and more, and today he’s delivered on that promise.

Due up for release via Astralwerks on August 16, ILLENIUM gave fans a taste of what’s in store on the album with the release of the hit single “Good Things Fall Apart” with Jon Bellion that skyrocketed up the charts. ASCEND is available for pre-order now via Illenium.com, so make sure to lock in your copy today!

ILLENIUM will be taking the stage at Paradiso this weekend and Audiotistic Bay Area later this summer with performances at Las Vegas nightclub Hakkasan as well before kicking things into full gear this fall. The ASCEND Tour will take him from coast to coast with stops in Atlanta, Pittsburgh, Detroit, Seattle, Austin, and more before closing it down at Staples Center in Los Angeles. 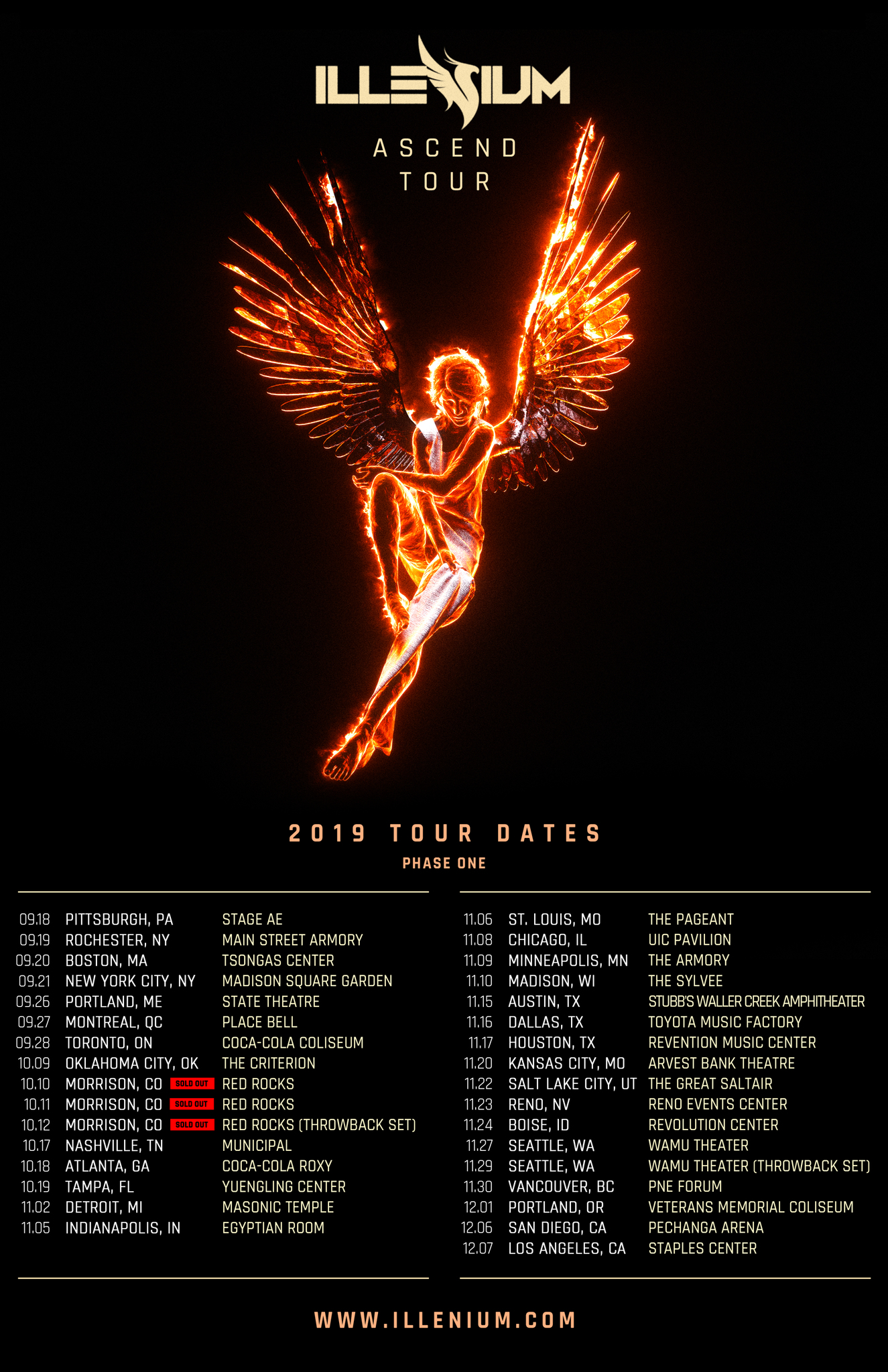 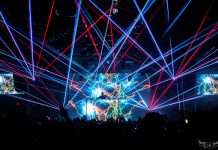 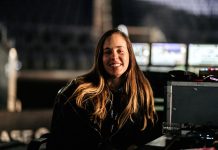