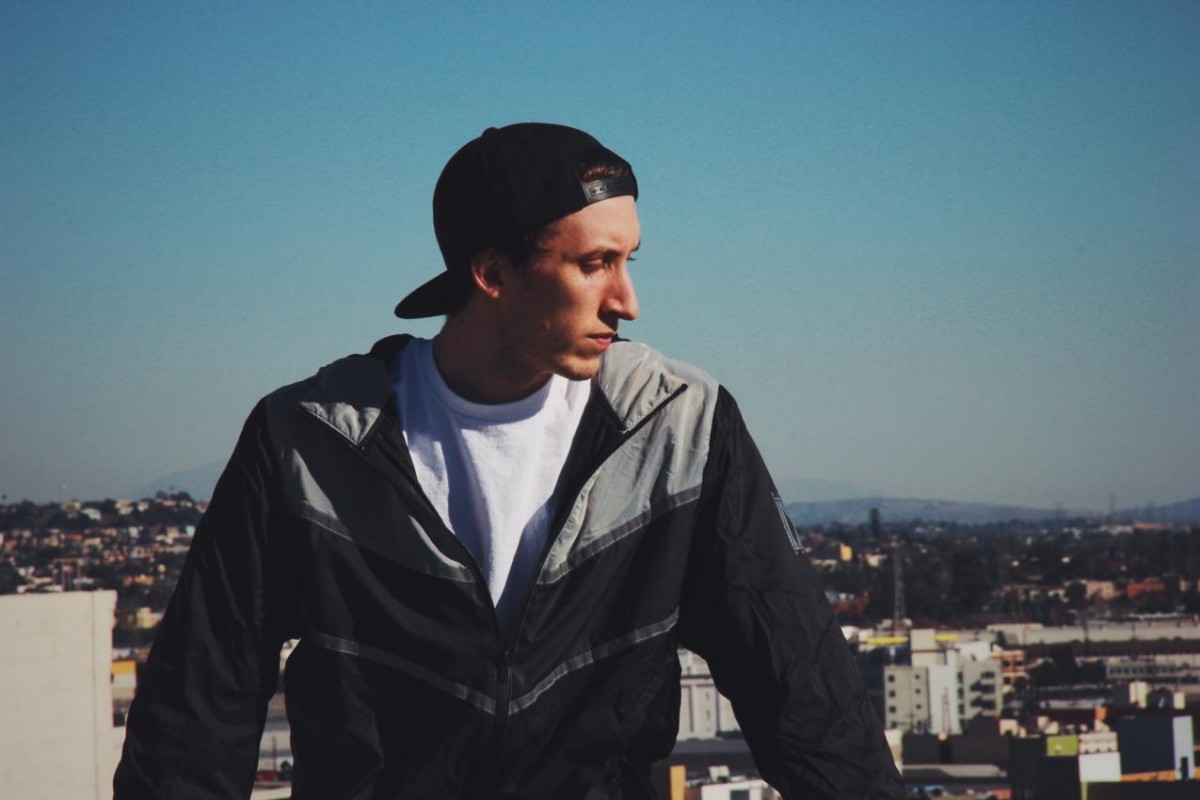 As a newcomer to the dance music scene, it’s sometimes hard to maintain consistent quality throughout all of your songs. You’ll sometimes have your earlier songs do tremendously well and your later songs just do “ok.” This is not the case for bass music producer, Kompany. Since he burst onto the scene a few years ago, he’s had nothing but success and consistently releases songs that are both quality as well as pushing the boundaries of bass music. Out now on Never Say Die, his newest track titled “Movement” holds true to this.

Kompany made headlines with his EP back in 2017 titled Kill Humans and everyone gravitated towards his style of dubstep as well as his intricate sound design on every track. From there, his success only skyrocketed. He’s had many successful releases on Firepower Records, Never Say Die, and Circus Records along with numerous performances at festivals as well as on Excision’s Apex Tour. He’s constantly releasing new tunes and each time they blow me away!

Listen to Kompany – “Movement” on Spotify:

Kompany is known for his cinematic sound design at the beginning of each of his songs. It does a spectacular job of getting the listener amped up for the craziness that is about to ensue in each of his songs. “Movement” stays true to this.

The song begins with intricate sound design, chalk full of heavy sub hits and whirring synths which eventually leads to a very evil vocal sample. The song picks up from here and is absolute chaos in the best way possible. It’s Kompany at his best and the song will instantly make you want to headbang. There’s multiple drops to boot too, making this song an engaging listening experience from start to finish. We’re sure this track will be rinsed in the festival circuit! 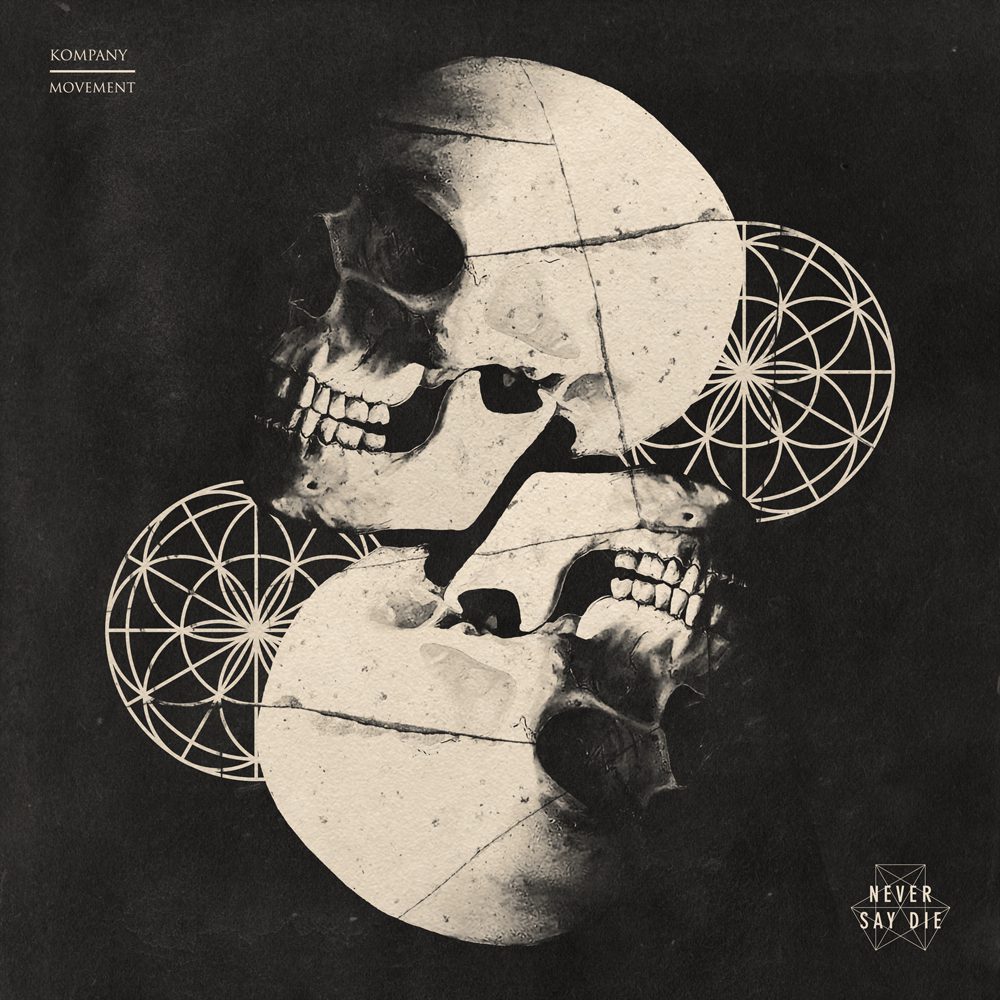