Northern Nights to Allow Recreational Sale and Consumption of Cannabis 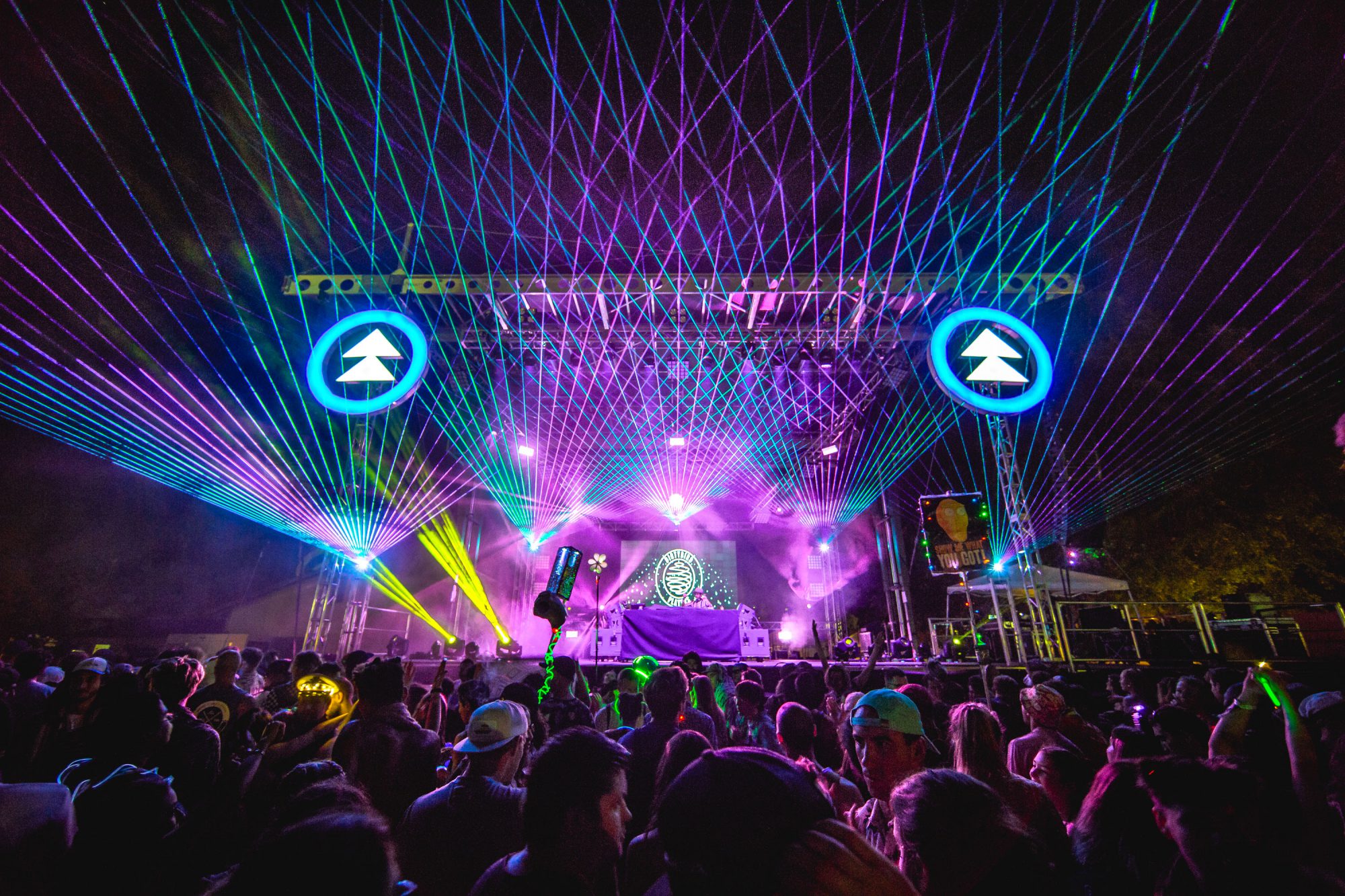 Northern Nights has rooted themselves on the forefront of the cannabis movement by announcing that they will allow for recreational sale and consumption on-site this year!

Hosted annually in California’s renowned Emerald Triangle, Northern Nights Music Festival has gained a significant following as they continually bring some of the best beats and unreal vibes that can be found in the scene today. The festival has been about more than just the music as each edition has featured yoga, workshops, and more. But it isn’t just those factors that make Northern Nights stand out from the rest, as they’ve also been pioneers in the world of cannabis.

Past editions of the festival have featured workshops, educational experiences, and even a Prop 215 area for medical patients to purchase and consume cannabis on-site at the festival. This year, they’ll be going one step further and becoming the first festival in the nation to publically allow for the recreational sale and use of cannabis inside the festival grounds thanks to the passage of AB 2020.

Related: Read how the 2018 edition of Northern Nights went down and get a look into all that the festival has to offer!

Debuting back in 2016 as the Prop 215 compliant area of the festival, the Tree Lounge will now be expanded to all attendees who are 21+ (or anyone with a medical card) and want to consume cannabis at the festival. Featuring eight to ten vendors, this will be the first ever festival space designed for recreational cannabis sales and will also feature many of the farmers to provide educational conversations as well.

Additionally, the Tree Lounge will have its own stage at the festival so that you can groove away to the beat while enjoying your purchase as well. Northern Nights will also feature plenty of fun activities and workshops that involve cannabis and cannabis-related products including CBD Yoga and more, so stay tuned for details as we arrive closer to the festival itself.

Check out the first phase of the lineup that was announced back in March and don’t sleep on this year’s edition of Northern Nights. Tickets and camping passes are available now via Eventbrite. Grab yours soon as last year’s edition sold out quick!