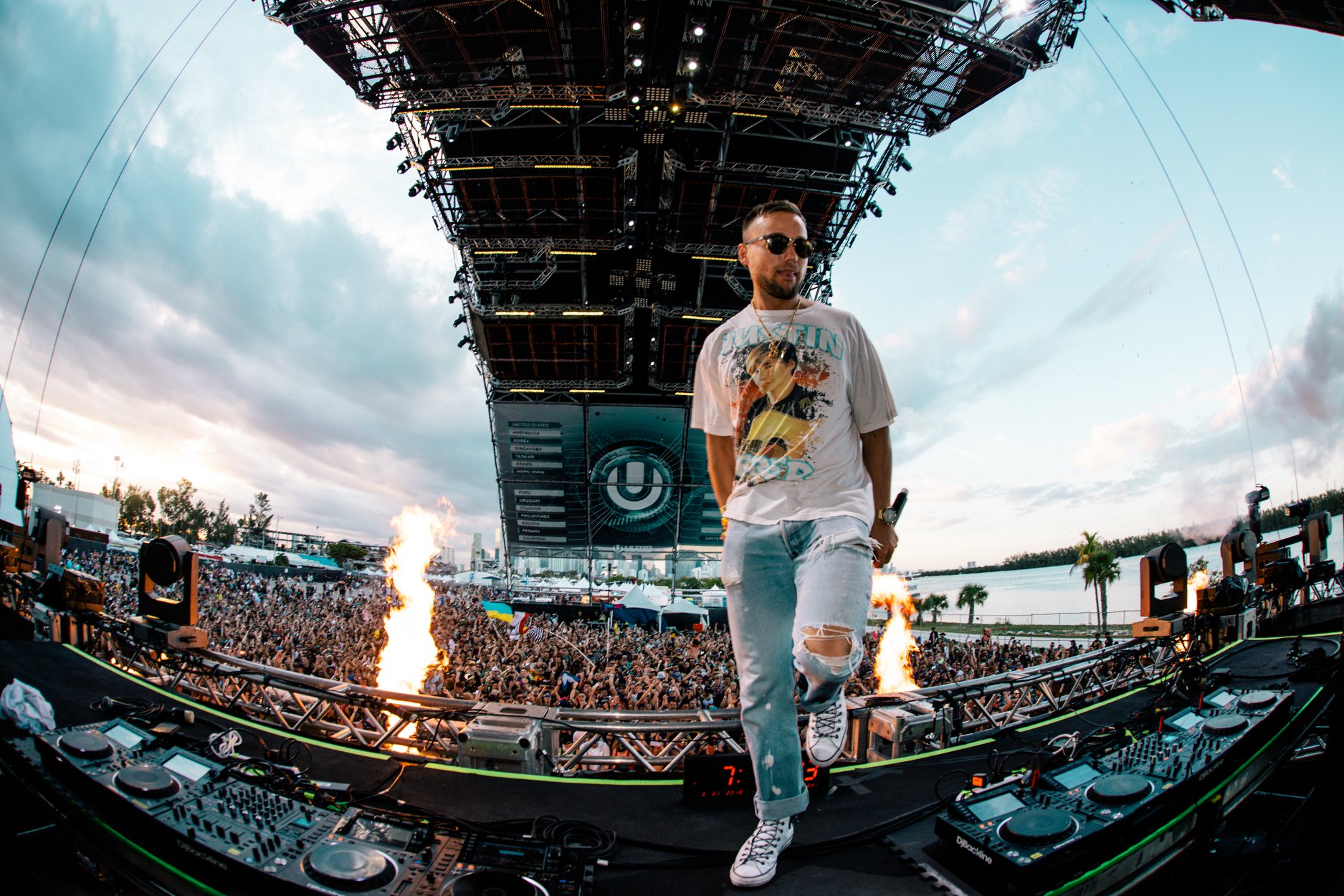 If you were looking for a glimpse at what Party Favor‘s true identity is in the electronic music space, then his debut album Layers shows it off perfectly. Highlighting his genre-blending skills and ability to seamlessly work with other notable names in the music scene, even the imagery of the album depicts Party Favor as a true creator.

The Manhattan native is no stranger to collaborating with big names, having previously worked with the likes of Lil Jon, Gucci Mane, and Dillon Francis, and his work on Layers shows that front and center. Working with artists like A$AP Ferg, Juicy J, GTA, Lil Baby, Rich The Kid among many others, Party Favor adds some flair and depth to the tracks spread throughout Layers.

Related: Check out our interview with Party Favor after he stunned us at Coachella 2018!

With the release of this album, it is clear that Party Favor is entering the next level of his career, one that is full of growth as he explores new sounds and styles. Listen to Layers on Spotify below, download or stream it on your favorite platform, and read on for my take on Party Favor’s album.

On Layers, Party Favor explores different genres and enlists a deep roster of collaborators along the way.

“Wait A Minute”, which was released as a teaser for the album, is high on bass and energy. The vocal efforts from A$AP Ferg and Juicy J, paired with Party Favor’s artillery of trap sounds create a solid, upbeat rap track. The second rap-heavy collaborative track is “Back”. Between the catchy vocals, pounding claps, and trap bass line, “Back” is ready to dominate every party playlist.

Another track that combines new influences with the classic Party Favor sound is “Wave”. The intensity of track is felt from Lil Baby and Rich The Kid’s vocals that are paired with an ascending trap beat. All three tracks are unique in their own respect but collectively provide the foundation of musical diversity felt throughout the album.

Throughout the album, Party Favor gives fans a healthy dose of trap tones and deafening drops.

“Holdin On”, the album’s lead track, starts slow and ominous that builds into a hefty drop complete with speedy beats throughout. The pitch of the tones hit hard, the song is serious, and the beat is on edge.

“Work It Out”, a collaborative track with GTA, brings the filth again with heavy kicks, a repeated ‘Work It Out’ vocal, and fusion of GTA and Party Favors’ sounds. It’s another track that feels rebellious in nature and gives listeners a reason to dance harder.

“RBRBRB”, which features Hex Cougar, has arguably the heaviest drop of the album. Within an album determined to provide diversity, “RBRBRB” helps makes that case as it combines a melodious build with an unforgiving drop.

Slowing things down a bit to evoke more alluring tones are tracks like “Be Ok” (feat. EZI), “Dreams” (feat. KingJet), and “All Of It”, which are rich in beauty and elegance.

“Be Ok” is a graceful track, and EZI’s part does the song as well as the album itself a great justice. The build is inspiring, the drop is melodious. The guitar interlude completes this track. “Dreams”, a slower hip-hop track with KingJet, conjures feelings of positivity from the lyrics to the underlying dreaminess of the beat. Party Favor closes things out with the final track on Layers, “All Of It” which feels reflective, and brings home the album in an almost celebratory fashion.

The moods evoked from these tracks range from energetic to melodic and fun, showing that there is some serious diversity coming from Party Favor’s studio.

As a whole, Layers shows off his roots while also giving a nod to signs of his own musical maturity and I can’t wait to see what else he has in store for the future. Look out for Party Favor the next time he plays at a club or festival near you because you definitely won’t want to miss his set! 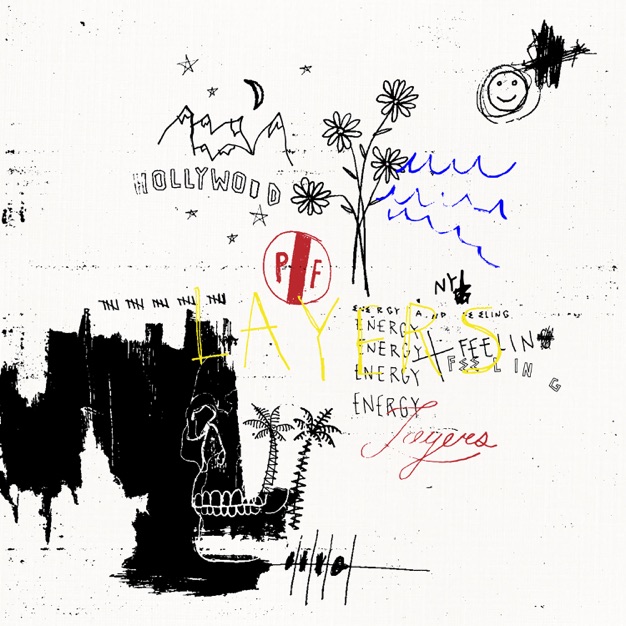