Remembering Avicii || A Look Back at His Career Defining Tracks 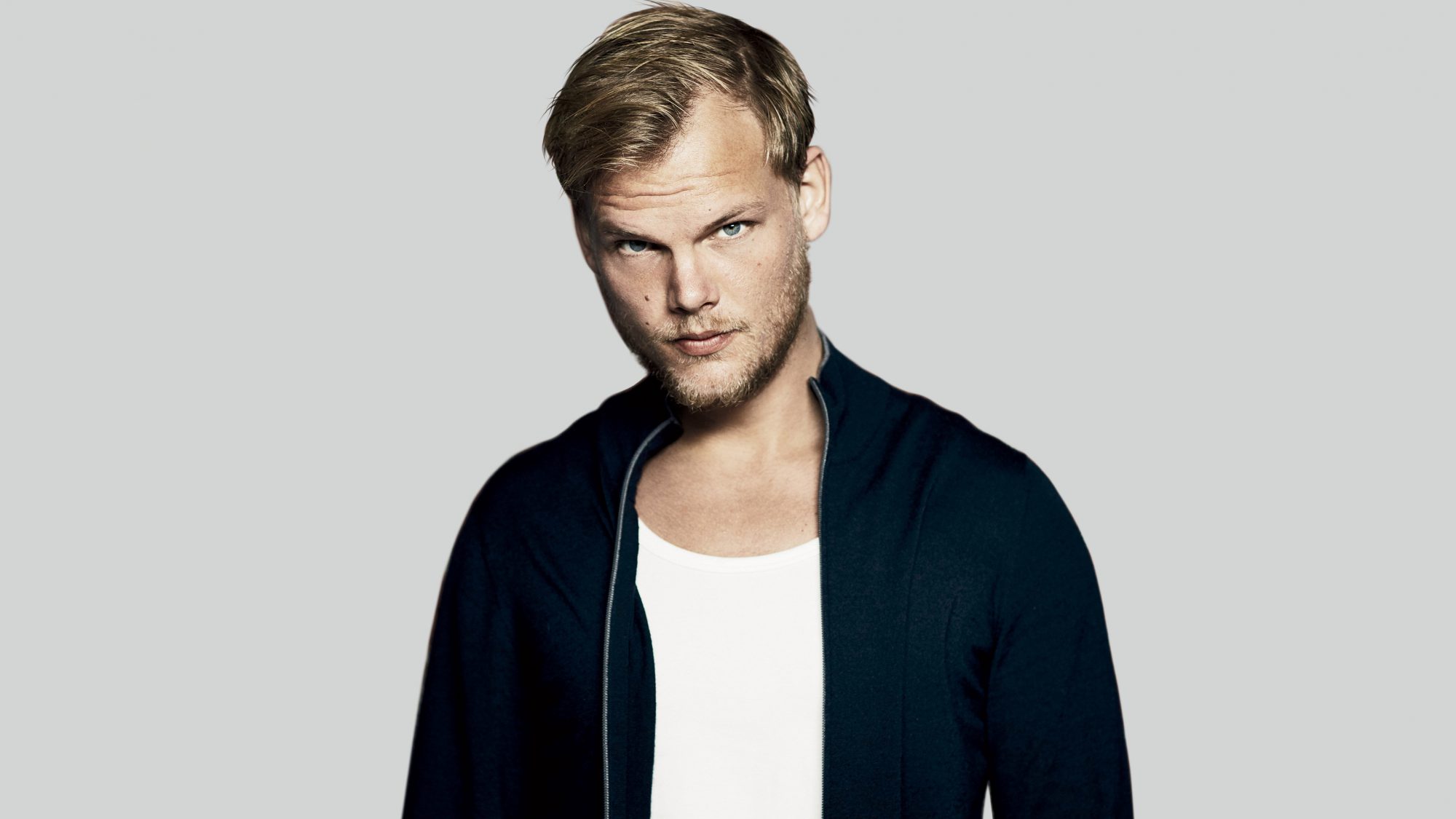 A year after the tragic passing of Swedish DJ and Producer Avicii, we’re taking a look back at twenty of his career-defining tracks.

It was just a year ago today that the dance music community was hit with the sudden news that Swedish DJ Avicii had passed away. After the initial shock, the response from other members of the industry and fans around the world was almost overwhelming as memories were shared and tributes were made as they grieved the loss of one of the most beloved members of the scene.

Since then, the community has continued to mourn the loss of Avicii while also striving to make changes and be more open about the mental health struggles that many artists face.  After nearly a year of silence, his family and team unveiled that they would be launching the Tim Bergling Foundation to help raise funds for mental health awareness along with the release of his posthumous album TIM that is due out this summer.

In honor of Avicii’s legacy, we’ve compiled 20 tracks of his that we feel represent the different stages of his career and highlight the impact he had on the dance music scene. Songs in the playlist below include his earliest work like “Sound Of Now”, “Even”, and “My Feelings For You”, iconic anthems like “Seek Bromance”, “Wake Me Up”, and “Levels”, and his later work such as “Waiting For Love” and the recently released “SOS”.

Whether you fell in love with him early on in his career or discovered him after he had already spent time dominating the decks, we hope that this playlist helps bring you peace. Tune into it below and share your favorite memory of Avicii in the comments.

Stream The Essential || Avicii on Spotify:

“Spread positivity through my music, in message and enjoy success but not materialistic success”