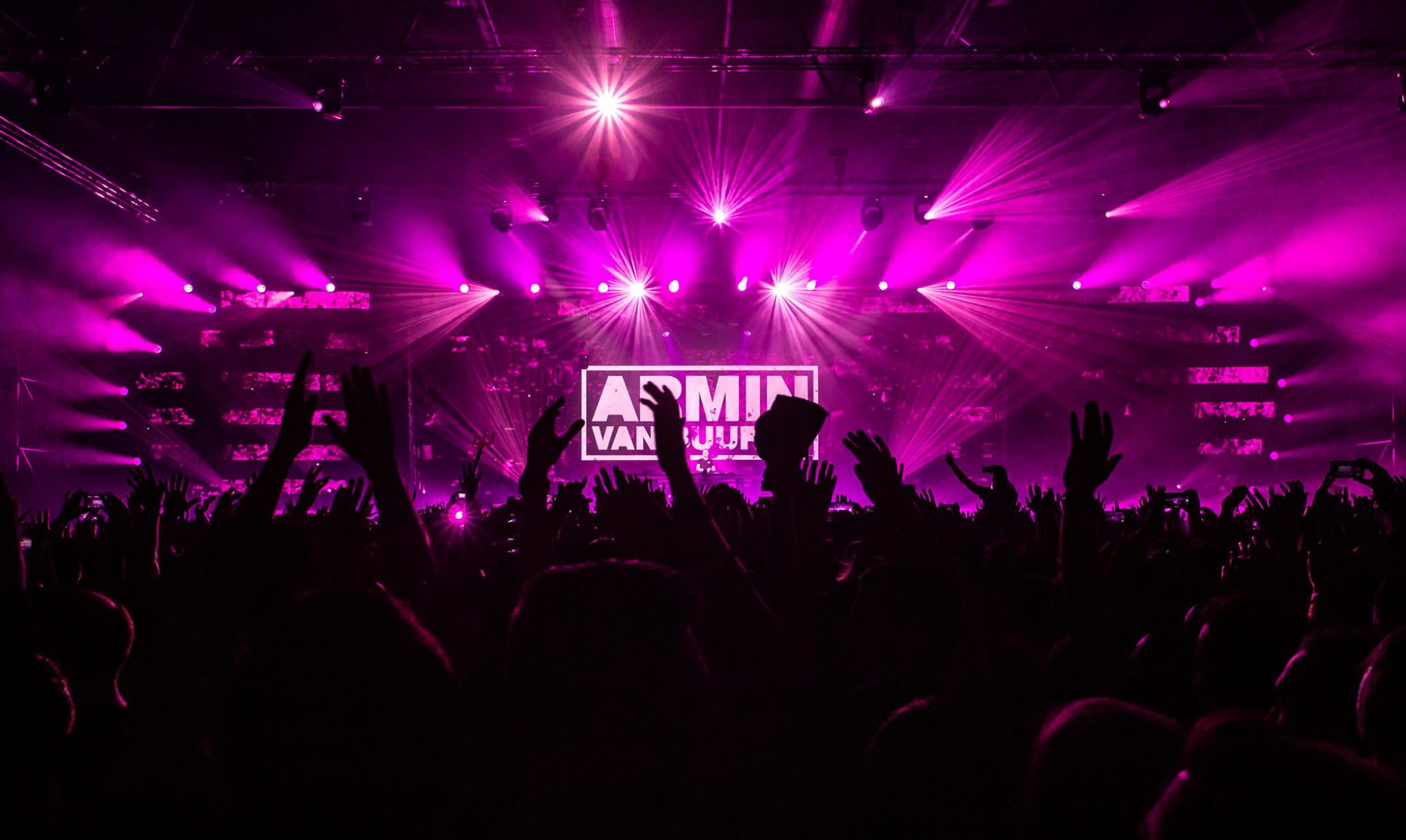 Aly & Fila, Fatum, MaRLO, and more will be joining Armin van Buuren for ASOT 900 Bay Area this June! Will you be heading to the Oakland Coliseum?

When the news was officially unveiled that Insomniac and ALDA Events would be working together to bring Armin van Buuren‘s A State Of Trance back to the West Coast, it drew a serious buzz from fans of both Armada and the trance community. Set to take over the Oakland Coliseum on June 29 this year, ASOT 900 Bay Area will be a show that any trance family member will want to be attending.

With tickets flying faster than ever before artists outside of Armin himself had been announced, we now have received more information about who will be joining him at ASOT 900 Bay Area this summer. Billed first is Aly & Fila who will be bringing some serious uplifting energy to the stage, along with other artists like Fatum and MaRLo who have been making waves as of late as well.

Also on the lineup is W&W’s trance project alias NWYR that has seen them return to the genre after exploring the realm of big room, along with a solid addition of Ruben de Ronde and Rodg‘s project Togetherr that will be a must-watch as well. With a solid list of artists performing you can be rest assured that they’ll be truly “lifting you higher” at ASOT 900 Bay Area!

Tickets for A State of Trance 900 Bay Area are available now via Ticketmaster for $75 (+fees). Grab yours today and let us know who you’re most excited to catch at the Oakland Coliseum this summer! 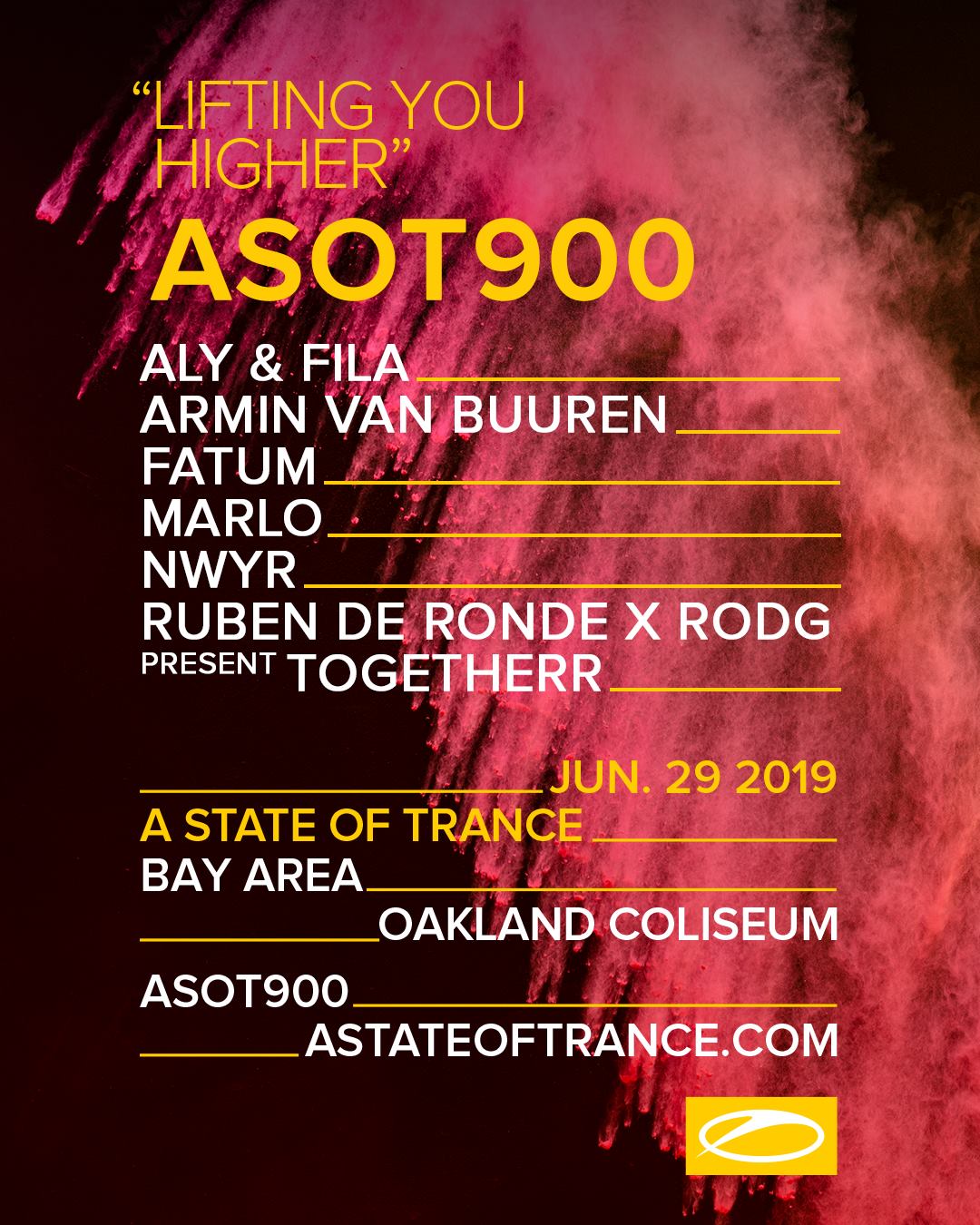