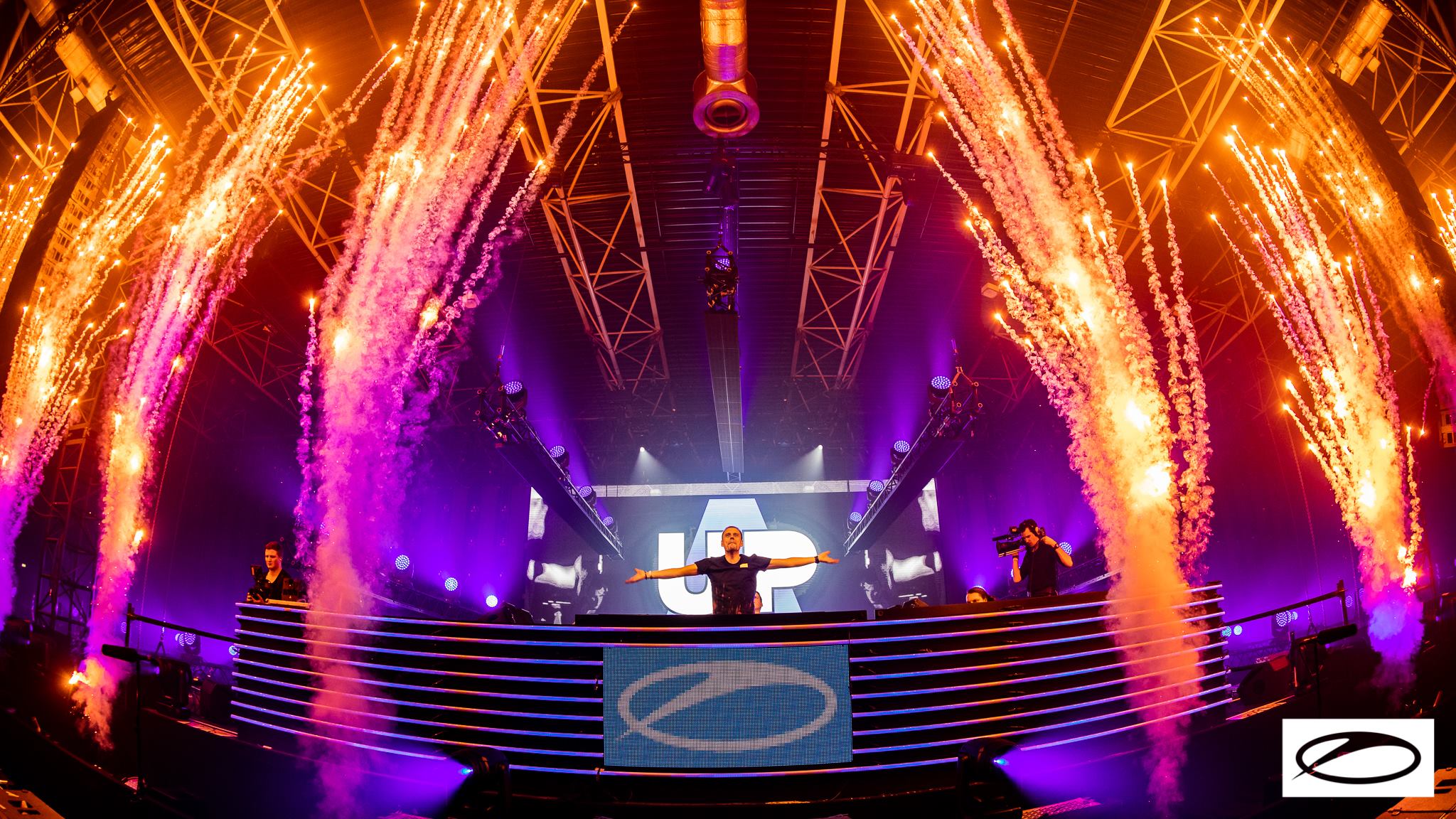 After being announced during the A State of Trance 900 celebration in Utrecht official details have been released for ASOT 900 Bay Area!

Back in February, Armin van Buuren hosted one of the largest editions of A State of Trance to date in Utrecht as 35,000 trance lovers descended upon the city to experience quality beats and high-level production elements. While it was announced that other cities like Kiev would host their own edition and Ultra Miami and Tomorrowland would have ASOT stages, all eyes were locked on the news surrounding ASOT 900 Bay Area.

This summer, Insomniac and ALDA will join forces to co-produce the upcoming edition of A State of Trance that is set to touch down in the Bay Area. Marking the first time that a standalone ASOT event will be landing in the Western United States, Armin van Buuren will be pulling out all the stops and bringing some serious energy along with him as he looks to take over the Oakland Coliseum on June 29 for ASOT 900 Bay Area.

Related: Check out the live sets from ASOT 900 Utrecht for a taste of what sounds are in store for attendees!

While A State of Trance has been featured at festivals like Beyond Wonderland SoCal and EDC Las Vegas in the past, we’re excited to see what Insomniac and ALDA will bring to the table with ASOT 900 Bay Area. Who do you think will be joining Armin van Buuren on the lineup in Oakland this June? Let us know in the comments below!

General Tickets for ASOT 900 Bay Area are set to go on sale Thursday, April 4 at 11 AM PDT. Sign up today via festival.astateoftrance.com/bayarea so that you can access the pre-sale that begins on April 2! 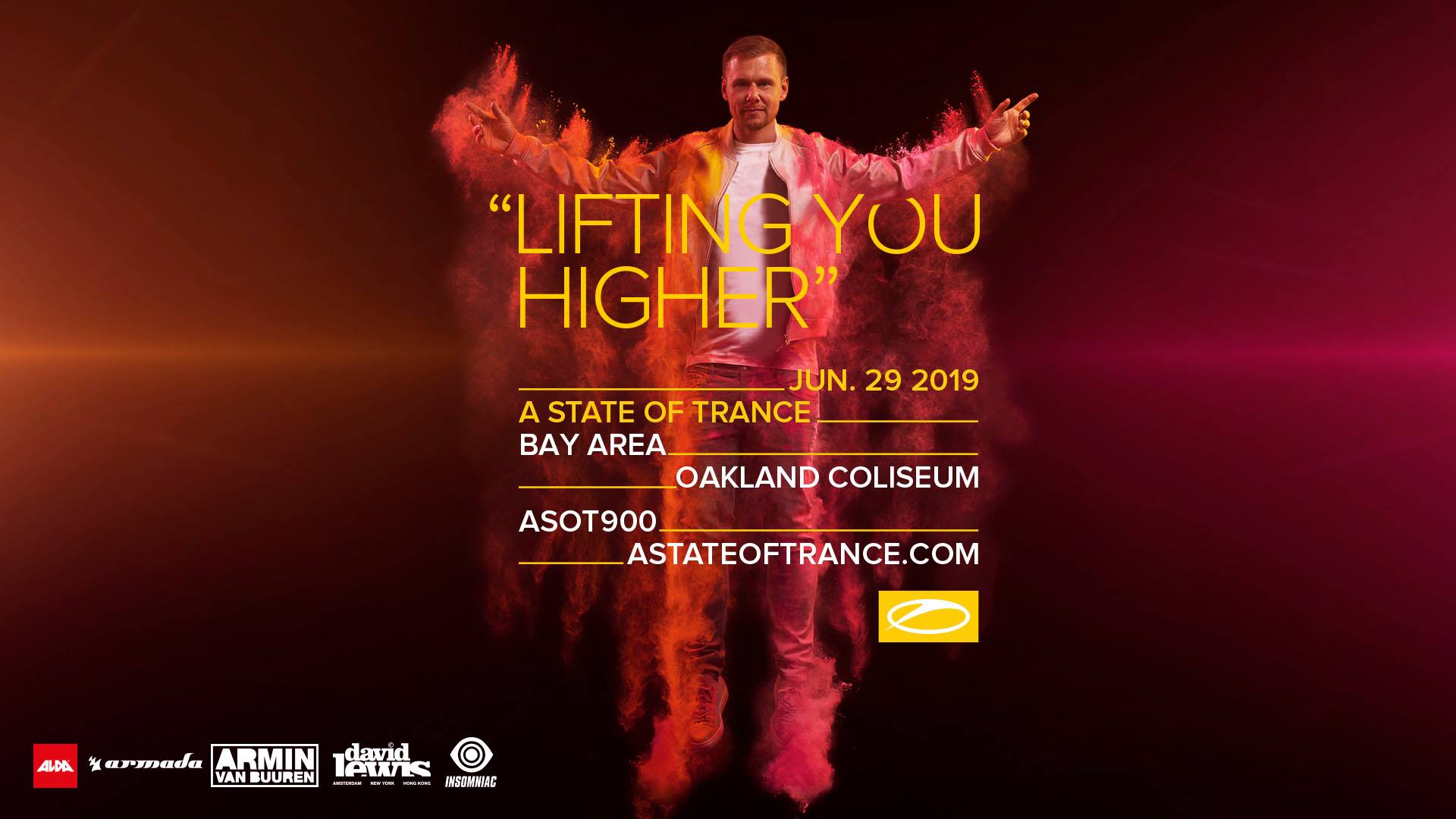