With a battle on the horizon between Bassrush and Basscon, which side will you be joining when these two powerhouse brands go head to head at Project Z?

It seems as if the peace treaty between Insomniac’s Bassrush and Basscon brands that was drawn up for 2018 has been broken as today, the two have declared war yet again. Setting a date for July 6, the battle between heavy bass sounds and the harder styles of dance music will be taking no prisoners as Project Z returns for another edition.

The rivalry between Bassrush and Basscon isn’t one that is new, as the two have duked it out in previous years to see who would come out on top. The debut of Project Z back in 2016 saw the two brands clash for a night that was full of unreal beats from artists like Noisia, Tuneboy, Frontliner, and an epic b3b between FuntCase, Cookie Monsta, and Doctor P. Headbangers and shufflers went at it again in 2017 for their sophomore year, but after a hiatus in 2018 the future of this unique genre-blending festival seemed uncertain.

After teasing the return of Project Z last night and officially announcing the news today, we’re excited to see this festival return to the NOS Events Center for another stunner. Expect to experience epic sets from the best in hardstyle, dubstep, and more for a night that you won’t soon forget in SoCal!

Tickets for Project Z 2019 go on sale Thursday, April 11 at 12pm PT. Stay tuned for more details surrounding the lineup and more as we get closer to the date of the battle! 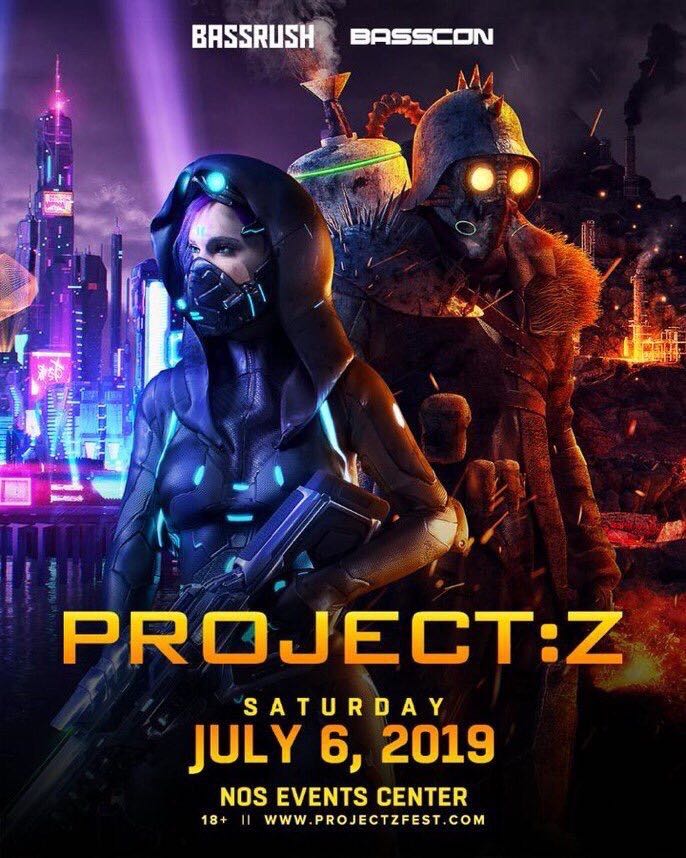 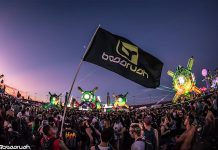 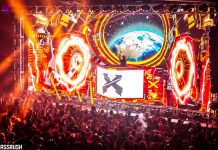