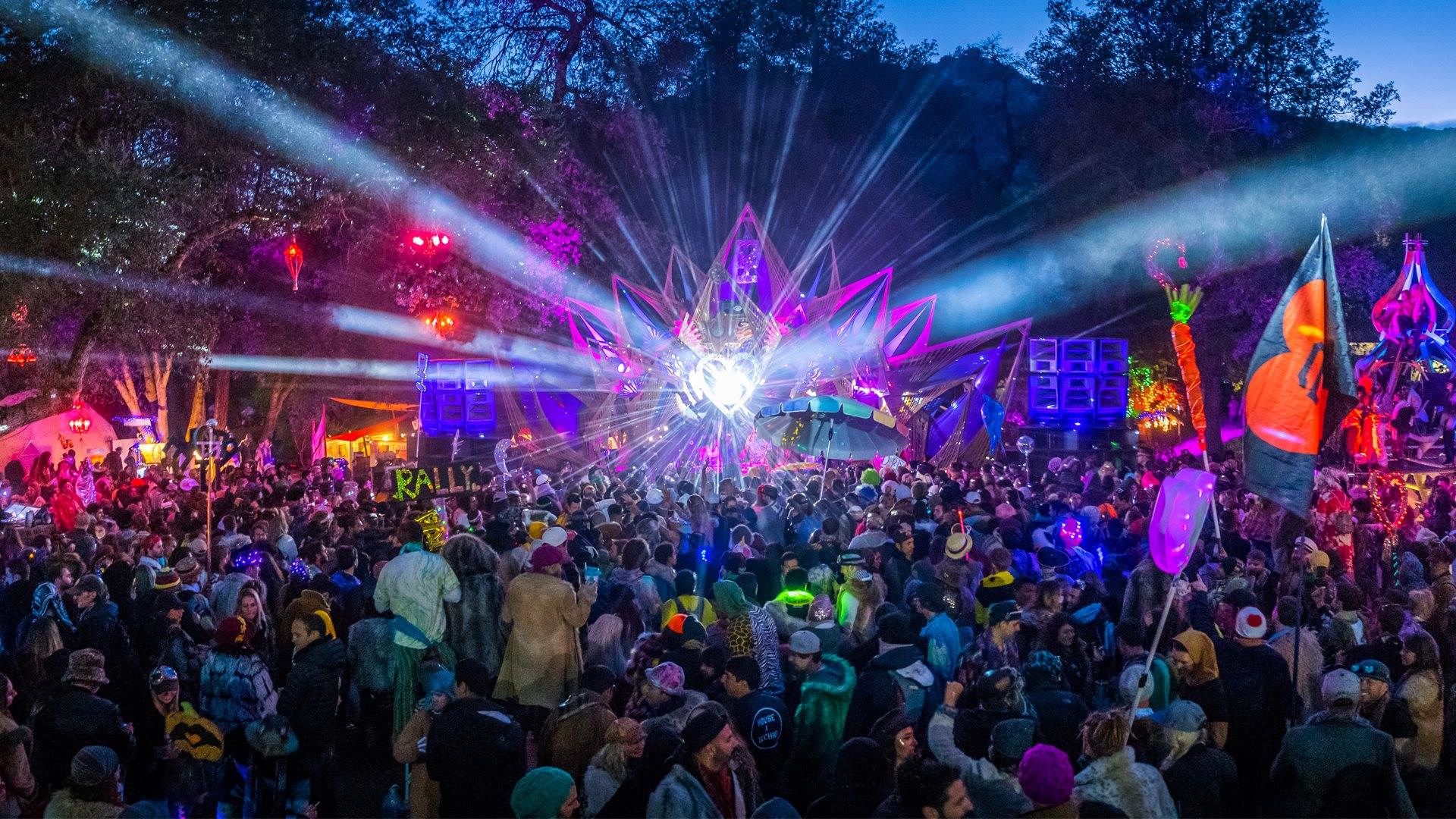 Cut Snake, Rinzen, Will Clarke, Doc Martin, and more will be joining the Desert Hearts crew this year at Desert Hearts Festival 2019!

Returning to Los Coyotes Indian Reservation for a weekend full of House, Techno, and Love, the Desert Hearts crew has been brewing up something extra special for the 2019 edition of their festival. Growing from a small gathering into one that is now renowned for its unreal vibes, core ethos, and highly curated artist lineups, Desert Hearts Festival has truly transformed into a gathering that has become the home for many.

After announcing they’d be returning on April 26-29 for another edition and selling passes faster than ever earlier this year, the long-awaited lineup is finally out. Standing tall are artists like Cut Snake, Will Clarke, and Tara Brooks, who will also be joined by living legends like DJ Tennis, Doc Martin, and DJ Dan.

The fun doesn’t stop there, though, as some rising stars in the scene will also be getting their chance to move crowds at the festival. Rinzen, Evan Casey, and Shaded stick out upon first glance, and we’re stoked to see the inclusion of some notable artists like Mitch Dodge and Memo Rex who are based out of San Diego. Of course, Mikey Lion, Lee Reynolds, Marbs, and Porky will be playing as well, and you won’t want to miss their family set too!

Passes for the 2019 edition of Desert Hearts Festival are sold out, so if you’re planning to purchase tickets third party, make sure you follow our tips on buying third-party tickets. 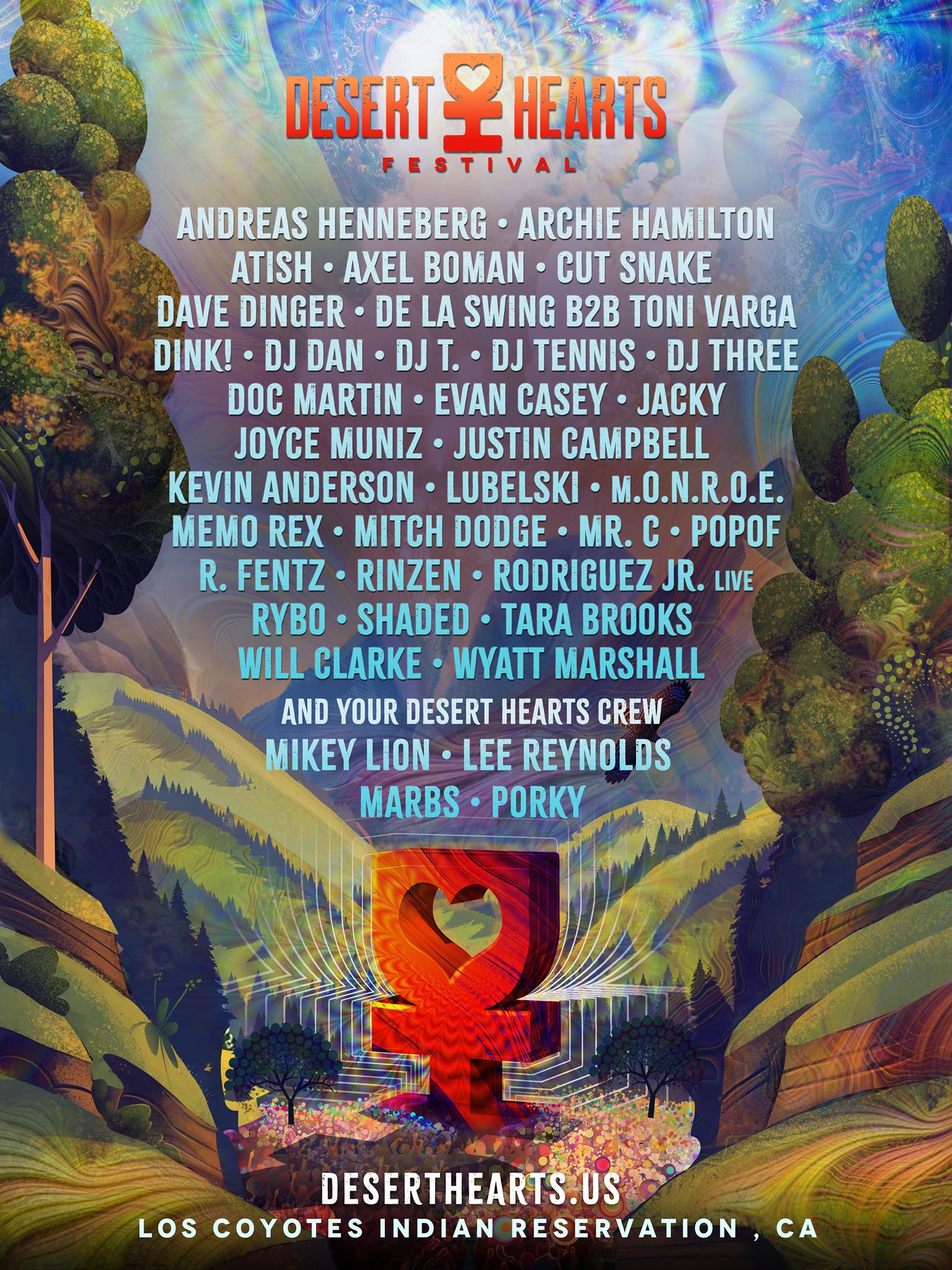