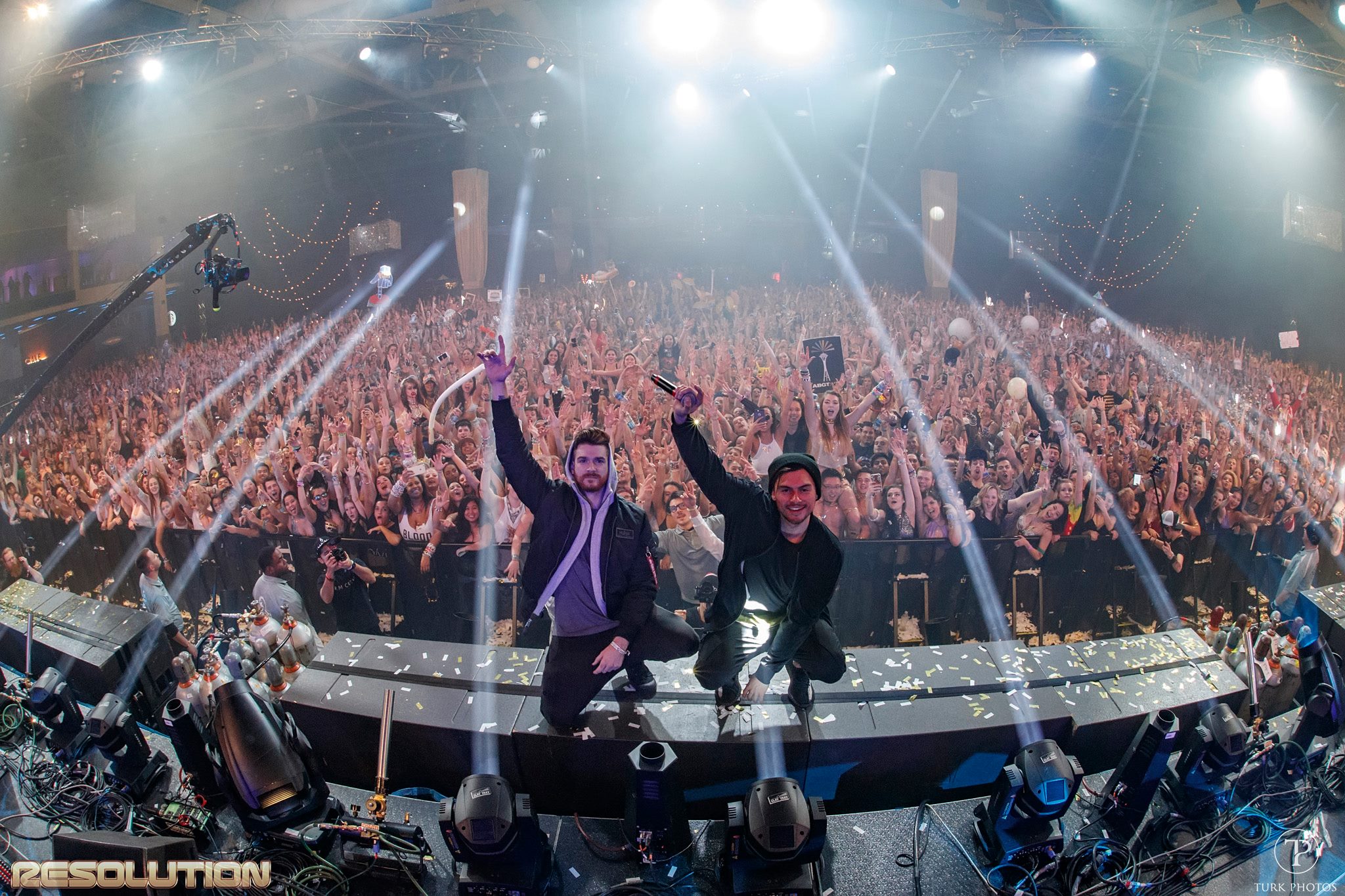 Dubstep duo Adventure Club is kicking off their Death or Glory Tour with a massive show at the Hollywood Palladium!

No one knows how to get in our feels then turn around and tear the place down quite like Adventure Club, and that’s exactly what we’re hoping for at their Death or Glory Tour stop at the Hollywood Palladium! On Friday, March 3, Insomniac’s Bassrush is bringing us the show of a lifetime, featuring sets from Riot Ten, Kai Wachi, Tisoki, and Wenzday all to prepare us for the main act: Adventure Club.

Fresh off of some glorious remixes of tracks like Virtual Self’s “Ghost Voices” and AOSOON’s “Under,” as well as an absolutely wild collab with Snails, Adventure Club has tons of new material that we can’t wait to see live on tour. Of course, we’ll also be looking forward to those AC classics like “Crave You,” “Gold,” and “Crash 2.0” that still hit just as hard years later.

There’s a common theme of duality in Adventure Club lately, like in their aptly-named Death or Glory tour or their album, Red // Blue, and that theme plays perfectly into their sets and style of music. The sweet, melodic highs are so incredibly high, and the dark, dubstep drops are so insanely heavy.

The pair has also always been intertwined with superheroes, which hopefully will play a big part in the Death or Glory tour! In their tour announcement, Adventure Club claimed: “We’ve gathered only the finest of superheroes to join us. Join forces with us and let’s make history.” Hopefully, we’ll get to see this theme played out in some awesome superhero visual production in their set, which we’ll get to witness first in LA!

Don’t sleep on this show! Power up and secure your tickets before it’s too late! 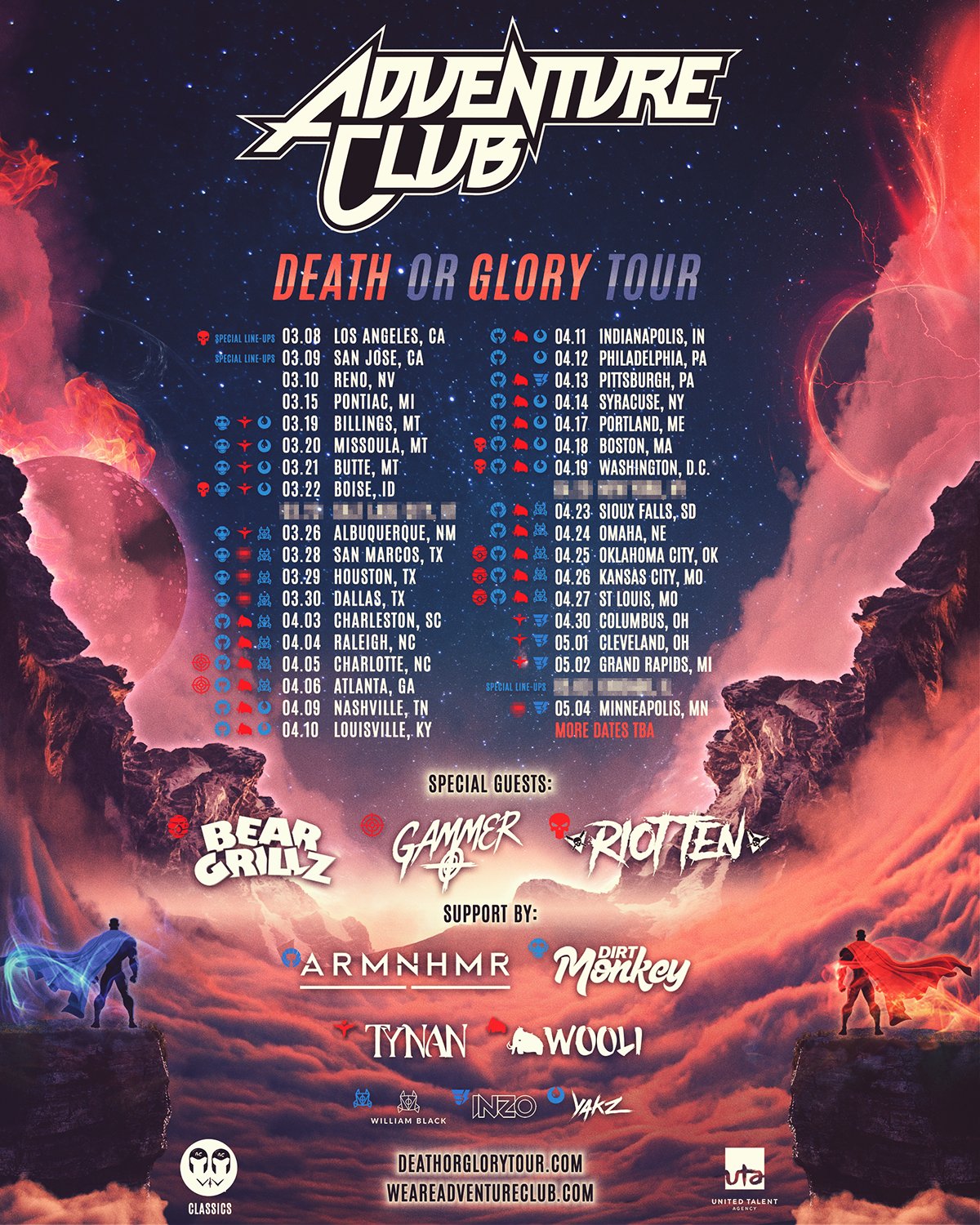