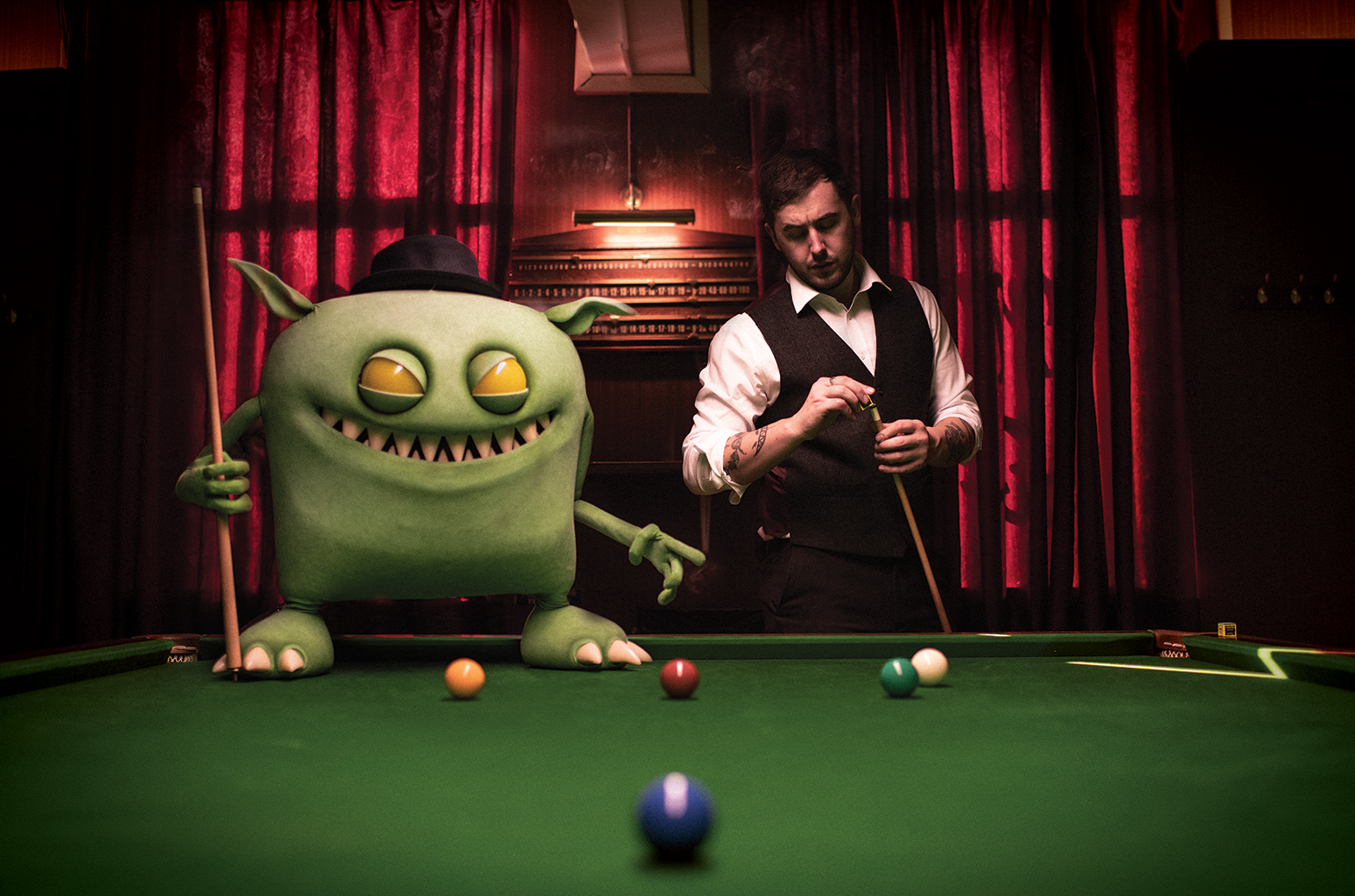 Once you develop your specific sound as a musician it’s easy to stay within your own lane and keep on producing tracks that replicate it. However, it takes a special sense of creativity and drive to want to expand your horizons and create something new or different. This is the exact challenge veteran producer Feed Me faced when going into making his latest album High Street Creeps.

Jon Gooch is no newcomer to the scene, having made his big break early one while producing drum & bass under the alias, Spor. From there he spawned his Feed Me project, which took elements of dubstep and electro house and blended them together to create a wicked ride. The project was an absolute hit and he’s done tremendously well – signing to deadmau5’s record label mau5trap, launching his own label Sotto Voce, and touring the world. Feed Me’s discography of songs is deep, full of tunes that hit on all cylinders, and now he’s delivered this massive release that might just be his best yet.

Stream or purchase High Street Creeps on your favorite platform, and read on for some of my favorite tracks on the album!

What I enjoyed the most when I took my first listen through this ten-track album was the range of genres that could be found throughout.

High Street Creeps is full of distinguishable electro house tunes that we all know Feed Me for, but then there are also lush and melodic vocal tracks that push the envelope for this artist. Starting off the album on the right foot is “Perfect Blue“, one of the best intro tracks I’ve heard in quite a while. The track sets the stage for the album with the deep emotional chords it has in the beginning section that eventually leads to this chugging monster of a drop.

To me, “Sleepless” represents Feed Me at his best!

The third track on the album, “Sleepless,“ gives listeners a top-notch Feed Me track. From the ominous intro to the energy-filled drop to the trademark Feed Me electro-house sound, it’s a track that continues to get better as it plays out. There are so many small, intricate details in terms of sound as well, making each listen a new and exciting trip as different elements can be heard in the track.

Following “Sleepless” is “Feel Love” with vocalist Rosie Doonan and the track is truly an unbelievable one.

Rosie Doonan’s vocals paired up with the production is smooth as it paints in my mind a leisurely afternoon drive, and it’s catchy as well. Although this track is sandwiched in between tracks three and five, it still stands out from the rest and resonates as you continue to move through the album.

Coming in hot right after “Feel Love” is “Barrel Roll“, and if you enjoyed “Sleepless” then you will definitely enjoy this track. It’s crispy, energetic and has some progressive chords all wrapped into one amazing four-minute track.

“Pumpkin Eyes” is a Feed Me track unlike you have ever heard before.

I was not expecting “Pumpkin Eyes” to be the track that it is. It most closely resembles an indie rock or electronic track with plenty of guitar used throughout and vocals by Chaney that really make this track one that stands out. It’s an easy, laid-back listening experience but shows Feed Me’s versatility and ways that he is expanding his own genre horizons within the album.

Overall, the album is a great body of work and you can tell right from the start that Feed Me spent the time to pay attention to small details. Additionally, while he included some tracks that were true to the style many had come to expect from Feed Me, he also took some unconventional routes and showed his growth as an artist. The result is a truly stunning sonic experience that left me impressed. 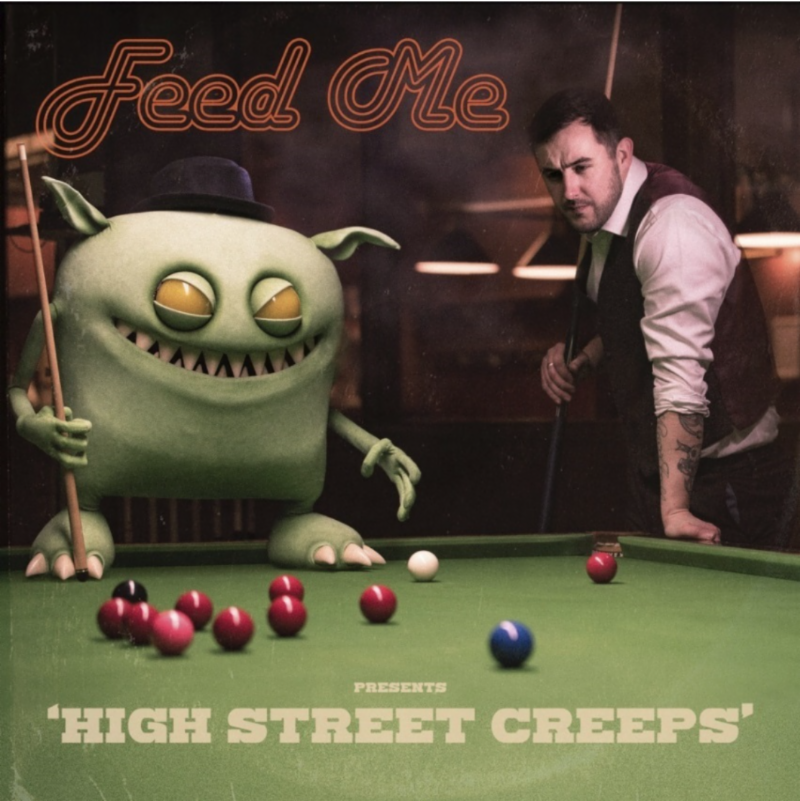