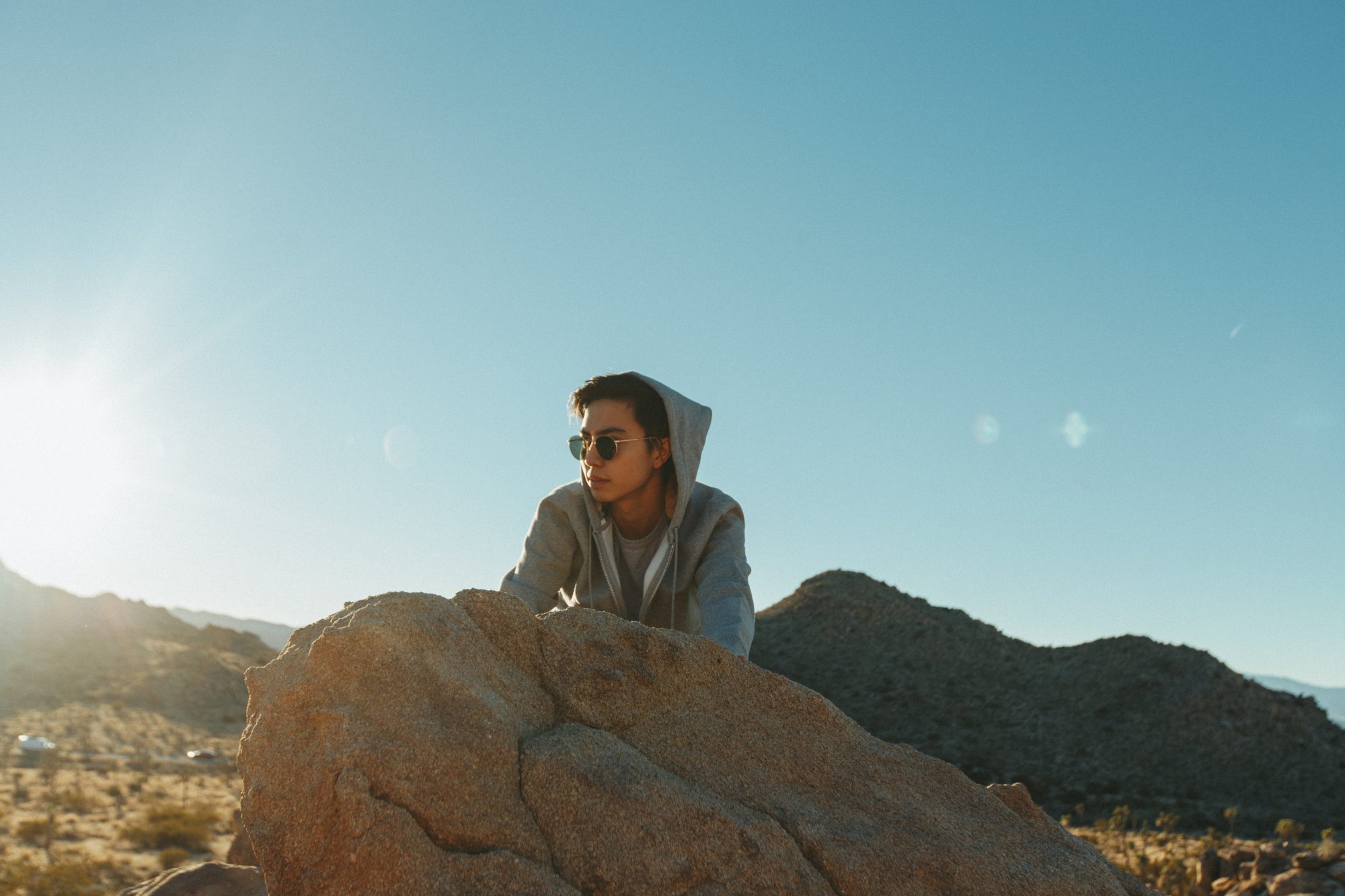 Manila Killa has released his debut EP ‘1993’ and is set to kick off the accompanying tour this April!

Future bass producer Chris Gavino, better known as Manila Killa, finally released his highly anticipated seven-track EP, titled 1993, and we couldn’t be more excited about it. Named after the year he was born, the EP brilliantly showcases Gavino’s diversity as an electronic artist, beginning with more upbeat tracks like “1993” and gradually leading out with his beautifully haunting “Midwinter”.

Along with these tracks, the EP also includes the pre-released singles “Run Away”, “Wake Up Call” featuring Mansionair, and “All 2 U”, the latter of which was just released last month. The perfect blend of future bass and indie pop, these tracks were an exciting glimpse into what the next chapter of Manila Killa’s career would sound like.

Now, the rest of the EP follows suit, taking listeners on a dreamy ride through this new era of Manila Killa that’s both familiar to fans of his music and new entirely. My personal favorites are “1993” and “Atypical” featuring GiGi, but the entire release is an absolute triumph for this young producer. 1993 is fresh and raw Manila Killa all in one, but don’t take it from me, listen to it for yourself below!

Listen to 1993 below, download or stream it on your preferred platform, and read on for details on the accompanying tour, set to kick off in April!

Manila Killa will also be kicking off an accompanying national tour this April, which will make its way through major US cities like Los Angeles and Chicago!

Announced last month, the 1993 national tour will begin on April 26 in Washington, D.C. at U St. Music Hall and will continue through June, ending in Denver at the Bluebird Theater. Featuring brand new material and performance style, along with supporting acts from exciting up-and-comers including Melvv and AObeats, this is not a show you’re going to want to miss!

Tickets for all of the tour dates are available now through Manila Killa’s website, so snag yours today before it’s too late! 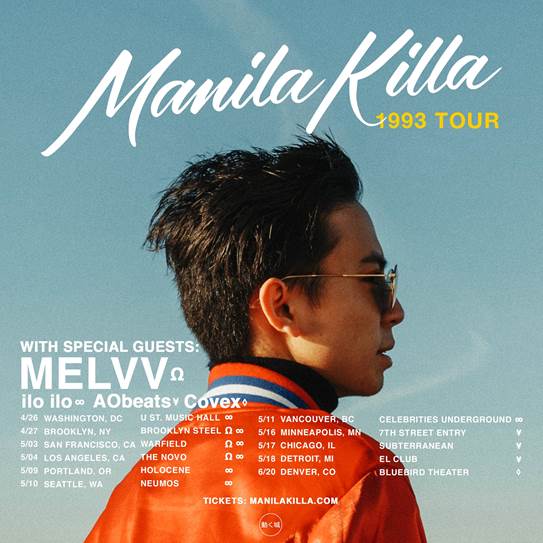