Silence is Golden with All Hail the Silence’s Debut Album, ‘‡ (Daggers)’ 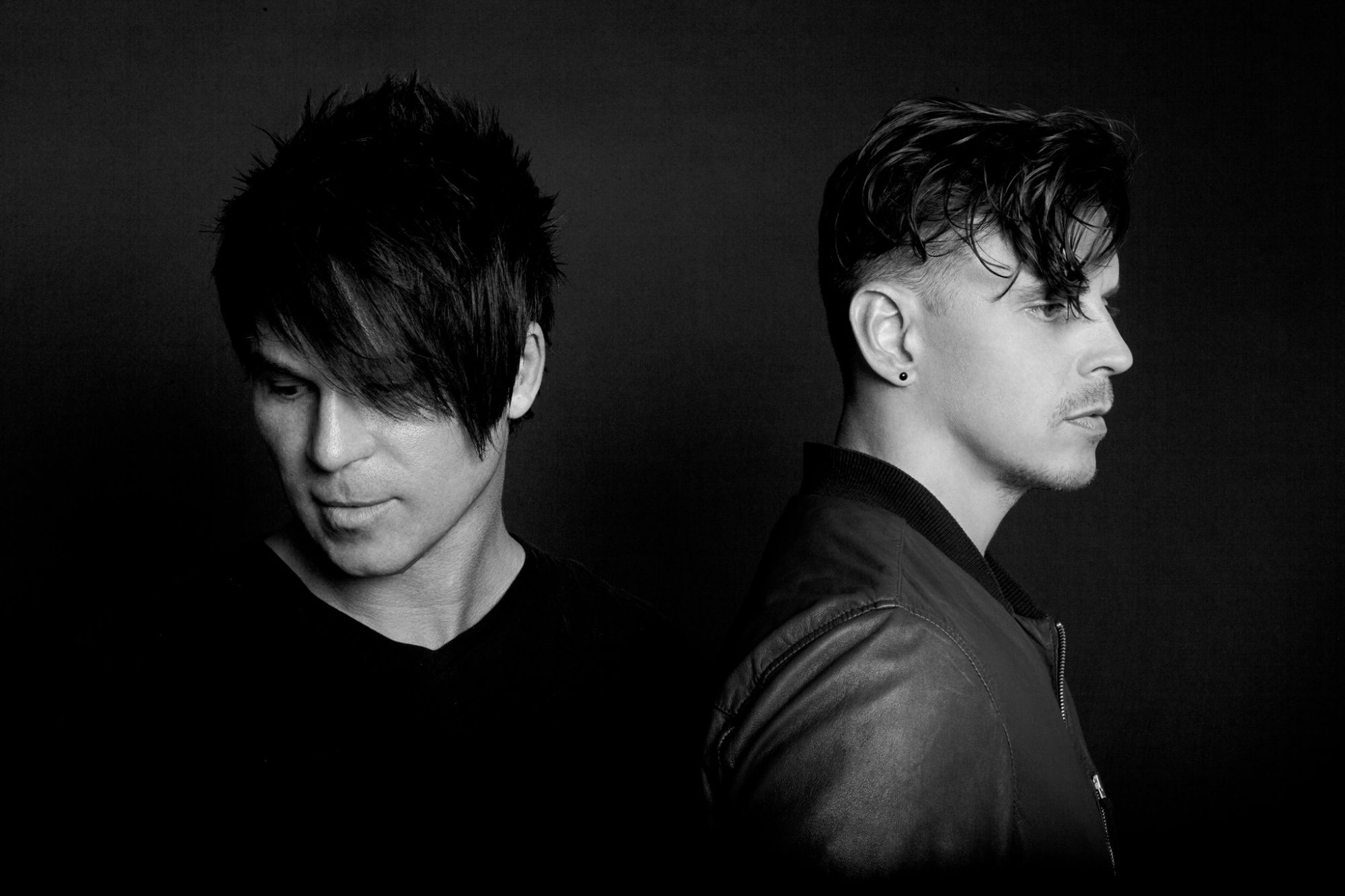 BT joins forces with Christian Burns under their new moniker, All Hail the Silence, to drop their debut album, ‡ (Daggers)!

Brian Transeau, better known as BT, is a venerable figure in the music industry with numerous film scores, over ten albums, many pop hits, a mix compilation titled Laptop Symphony, and much more under his belt. Christian Burns is no slouch, either, with his talents as a vocalist garnering Grammy award nominations and certifying album sales in the multiple millions as a member of BBMak.  Now, the pair shoots a little love into the bloodstream with their debut album under the group name, All Hail the Silence.

It is no surprise that combining two strong talents often produces fantastic results.  Certainly, there are exceptions, but when you take a vocalist who knows the craft and a producer who knows no practical boundary, there is little doubt about the end result. This is what occurs when two titans clash in a positive manner.

Stream the full album below and read on for our take on BT and Christian Burns’ first album as All Hail the Silence.

Stream All Hail the Silence – ‡ (Daggers) on Spotify:

They’re slowing down the music again…

The first thing that graces the ears when starting the album is that the sensibility of the album is on cohesion and not on energy. This is not dance-floor focused music, it’s experience-focused-–a journey to listen to. The sound modernizes the synthesizer aesthetic of the 1980s while combining the vocals of today’s pop with the structure of songs from right now. “The Alarm” represents the 1980’s ballad beautifully, slowly wrapping its warmth around your brain while shocking the worry button in your head with thoughtful lyrics.

“Diamonds in the Snow” and “Broken Satellite” show the emotive side of the album’s craftsmanship. Here, pop sensibilities permeate the synth work–-one bright and the other organically dark-–and it captivates the ears. Then, “Black and White” recaptures the mode of 1980s pop culture with modern layered synth lines and a body that exudes warmth.

There are creative works, too. “Video” opens with what sounds like a VCR playing a videotape back, then drops into a break-beat that’s notably throwback. The tempo of “Looking Glass” keeps it so slow you can’t miss the hypnosis it explores. “Safety In Numbers” leaves behind common structures of verse and chorus to an almost spoken word over a bed of soft musical bliss.

‡ (Daggers) is not the album you expect, but it is the one you deserve.

When BT and Christian Burns first announced the All Hail the Silence project, no one was certain of the direction it would take or how it would respond to market trends. Thankfully, both artists remain true to the vision they set out–a bold retro flair using synthesizers from the past. The album represents the artistic vision of two strong talents in the industry, and their heritage shines throughout the immaculate pop-centered electronic music.

Check out All Hail The Silence’s debut EP and be sure to grab your copy of ‡ (Daggers) on your favorite platforms! 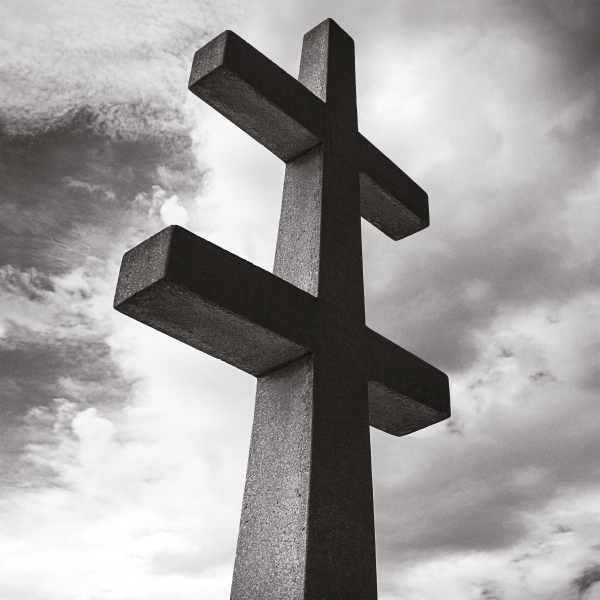