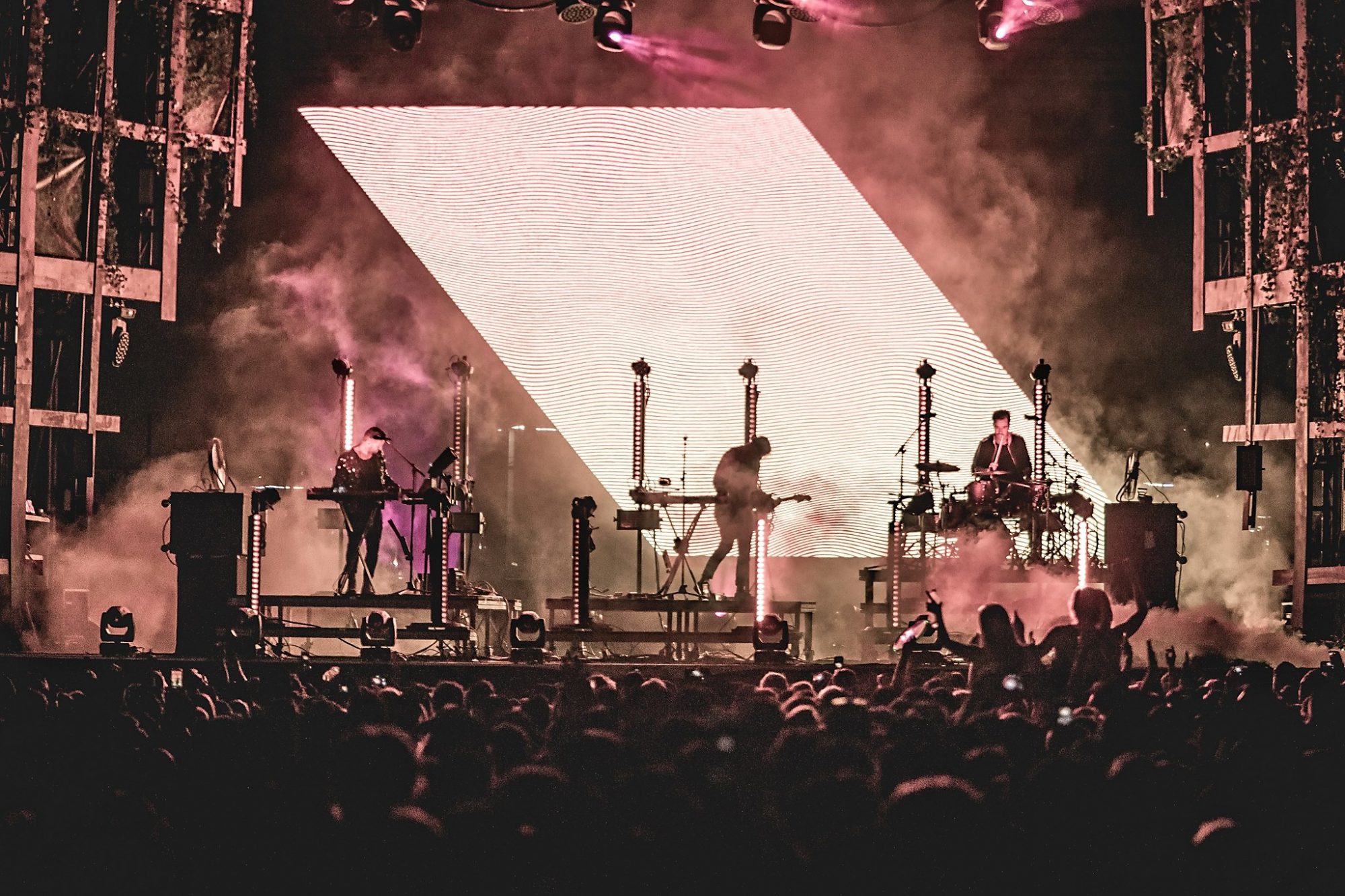 Miss out on RÜFÜS DU SOL’s SOLACE Tour last year? They’ll be making their rounds this spring and summer in North America!

Last year was a massive one for RÜFÜS DU SOL as they released their stunning album SOLACE and took a live show on the road to cities around the world. Now, they’re getting things started properly in 2019 with the news that they’ll be embarking on tour to bring their infectious sound to some new cities while returning to some familiar places.

Having just announced performances at iconic venues like Red Rocks and The Greek Theater in Berkley that sold out quickly, RÜFÜS DU SOL also was billed to play Coachella and Shaky Beats this year. Hinting at other dates, we were excited to see where the trio would head in 2019, and now we know that they’ll be hitting up cities like Seattle, Santa Barbara, New Orleans, Miami, and Brooklyn for some stunning performances over the course of the year.

Check out the list of dates below, stay tuned for more that will be added in the future, and get ready to grab those tickets as they’ll be on sale Friday, January 18 at 10am local time. Sign up between now and January 15 to access the presale! 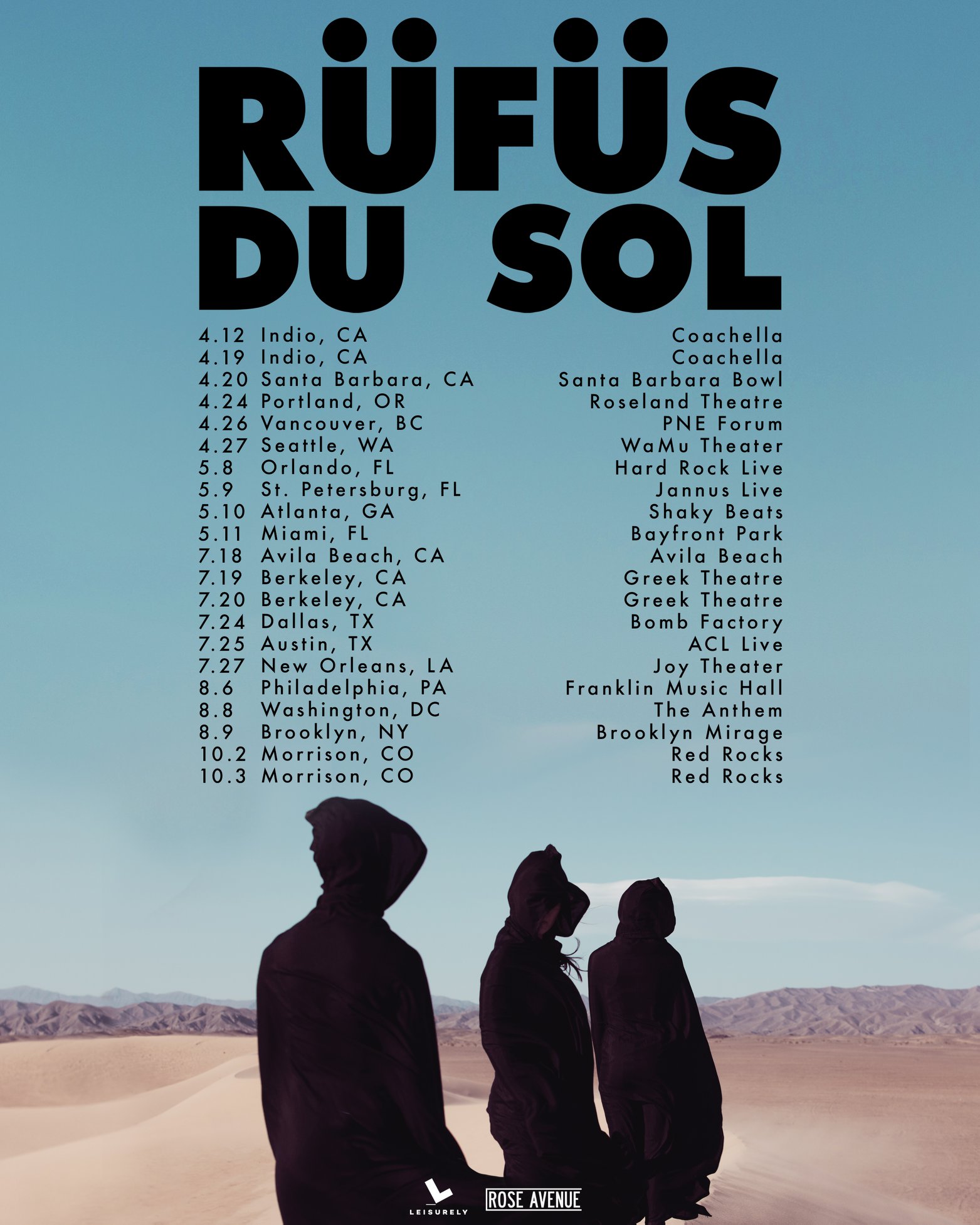