STS9 Rolls Through LA for Two Nights at The Wiltern 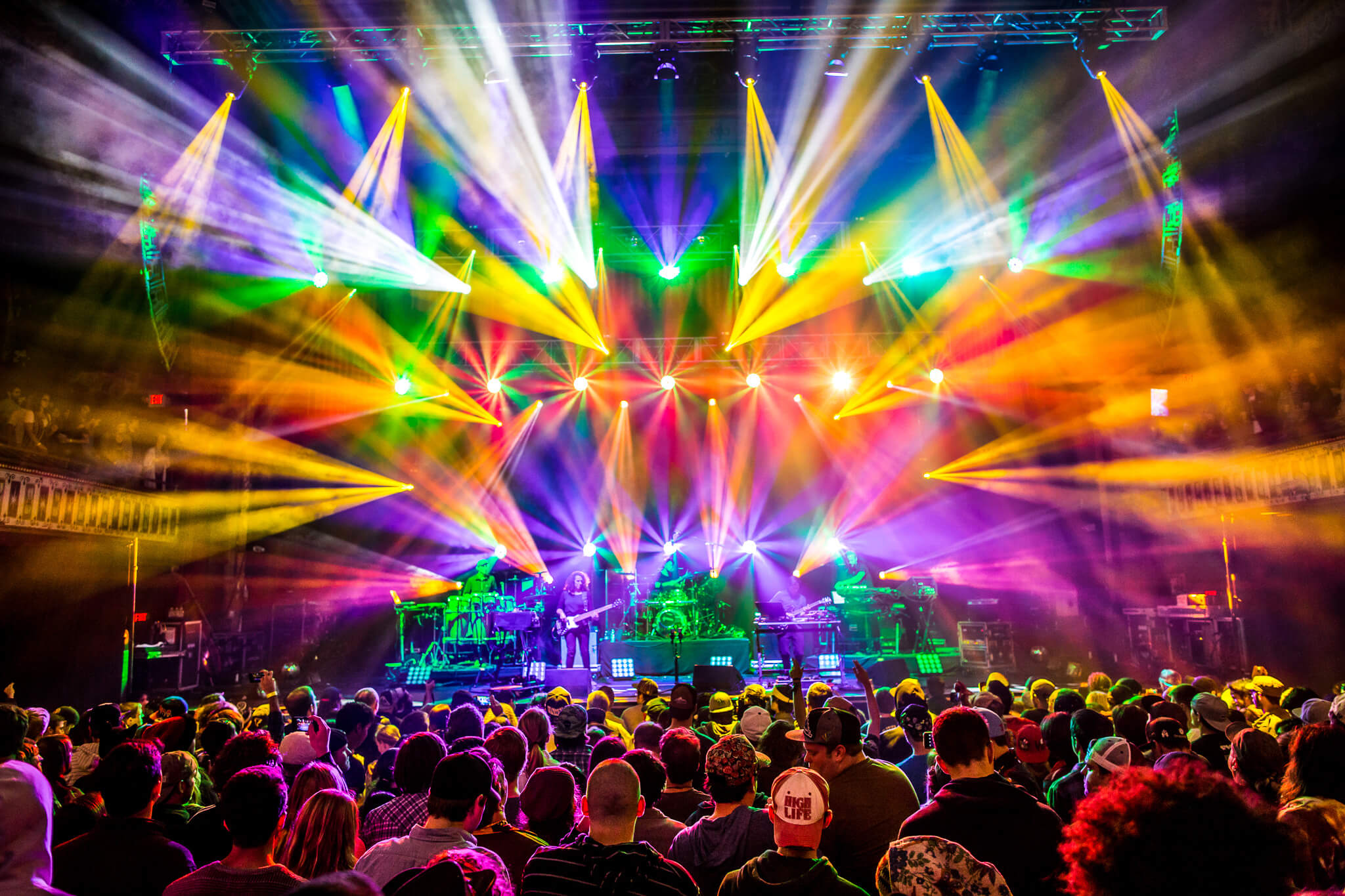 STS9 are set to kick off 2019 at The Wiltern in Los Angeles with support from Yak. Will you be there?

STS9 will be starting the year off right by blessing Angelenos with their funky jams on January 18-19. The two-night stand will be going down at The Wiltern, a historic theatre positioned between Downtown LA and Hollywood, which was originally built in 1931. After these LA shows, they’ll be moving up to Norcal, playing two nights in both Lake Tahoe and San Francisco. So don’t miss their West Coast run before they head East towards their show at Electric Forest in June.

Last year was another great one for Tribe, playing a range of major festivals including Bonnaroo, Camp Bisco, and Suwanee Hulaween. Camp Bisco was my first time catching STS9 and it made me an instant fan. To be fair, it was probably the Disco Biscuits that made me first realize I can enjoy jam, but that performance by STS9 seemed to take the production and coordination to a whole other level.

There seemed to be less emphasis on solos and more on harmonious group melodies at the STS9 show, which isn’t necessarily “better” but I really appreciated it. Afterward, I found myself doing a deep dive into their discography, and fell in love with tracks like “Hubble” and “H.B. Walks to School.” Here’s to hoping I get to hear them live.

Both two and one-night passes are still available, so grab yours quickly via the links below before they sell out! This is an energetic live show you don’t want to miss, but also light enough to bring the whole family. Heck, you could even bring that annoying kid who says he hates electronic music because it sounds like “robots having sex.” But please don’t. 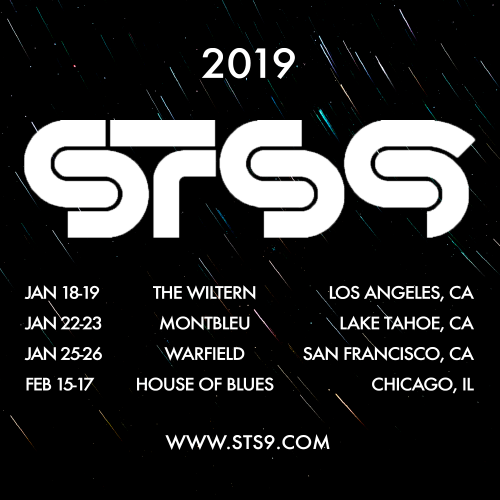