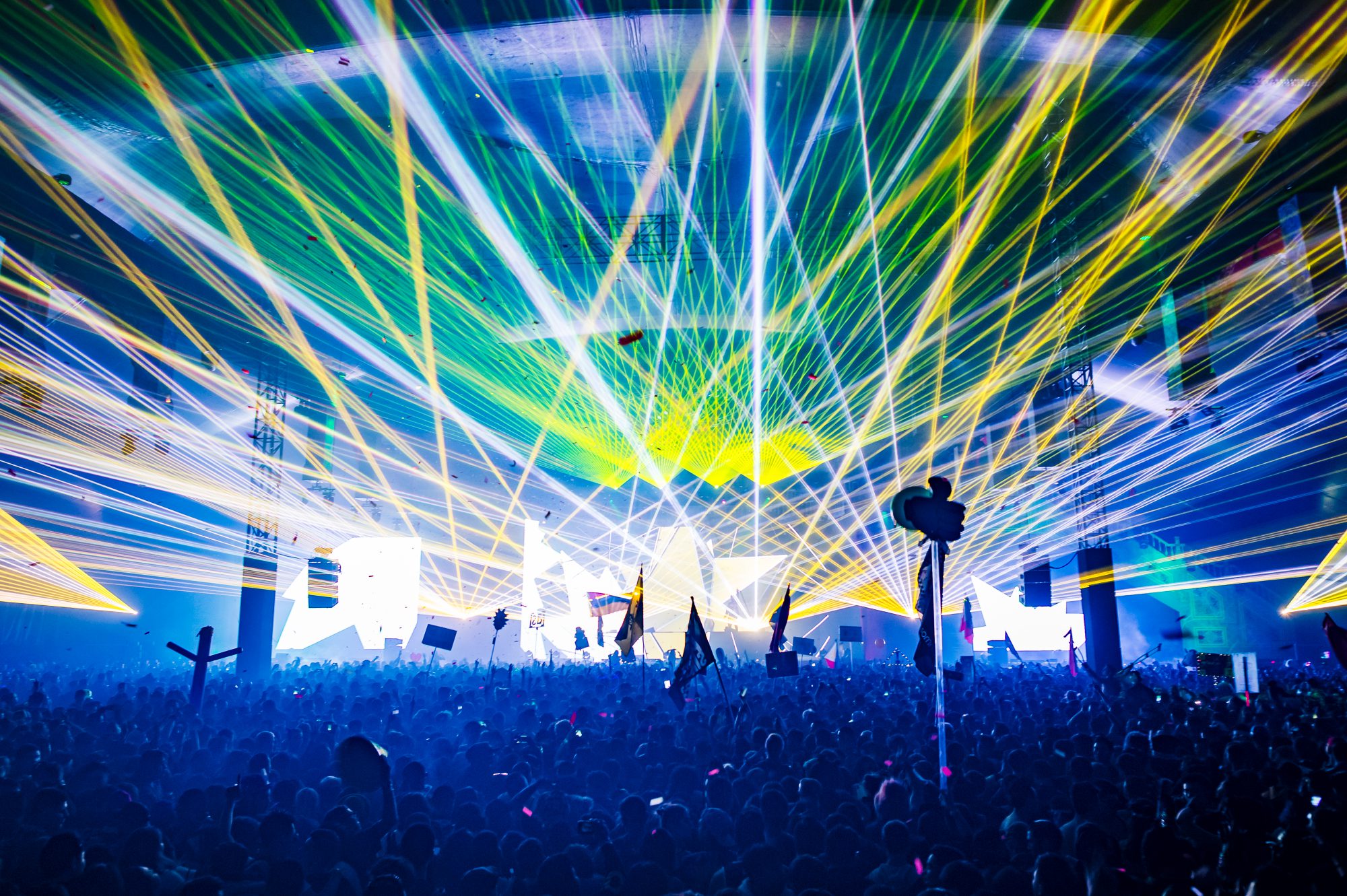 The initial artists for Beyond Wonderland SoCal have been announced by way of the Beyond Cards that were passed out at Countdown NYE.

Late last year Insomniac began to build a buzz surrounding the upcoming edition of Beyond Wonderland SoCal by announcing the dates and then quietly releasing the hosted stages during Audiotistic SoCal. With mau5trap, Dreamstate, Insomniac Records, and more being teased, we couldn’t wait to see what was in store for this flagship event.

Now, there is even more hype building as the first artists who will be taking the stage at Beyond SoCal have surfaced. Released at Countdown NYE last night by way of the Beyond Wonderland Card Game, we now know that Armin van Buuren, deadmau5, Seven Lions, REZZ, Flux Pavilion, Audiofreq, Deorro, Carnage, YehMe2, Lil Texas, and Rusko will be playing the show.

Related: Looking for some insight into how Beyond Wonderland’s SoCal edition went down last year? Check out our full review of the festival for a taste of what’s in store.

The Beyond Wonderland Card Game is the latest unique way that Insomniac has announced a lineup. This one goes even further than past announcements as it offers those who collect the cards some prizes like merch, EDC Las Vegas tickets, and experiences at Beyond SoCal as well. Official Rules and more details about the Beyond Cards game can be found by visiting BeyondWonderland.com!

Check out the cards below and stay tuned for more details as artists, tickets, and other news about Beyond SoCal 2019 will surely be surfacing as we head deeper into the new year. 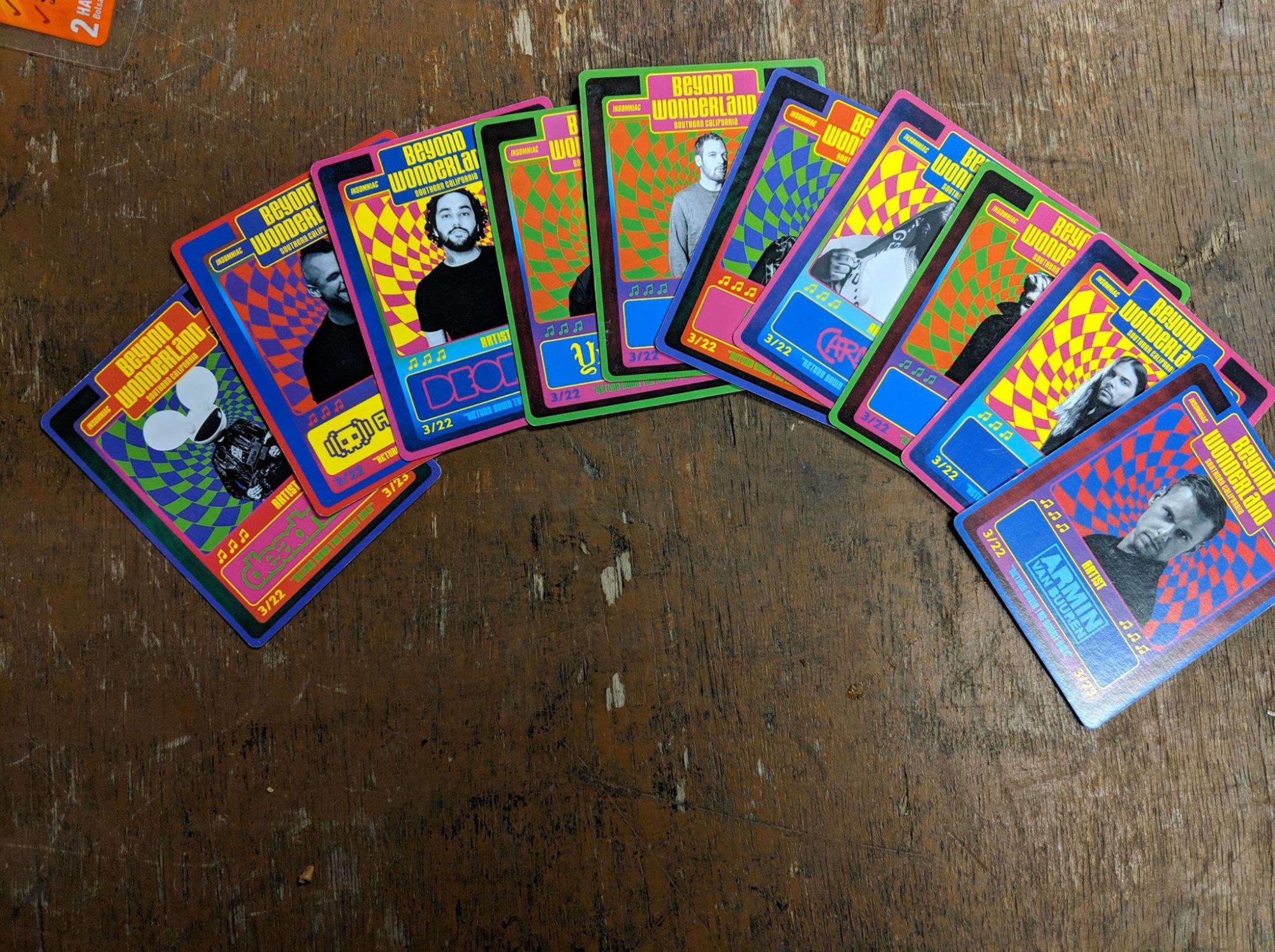 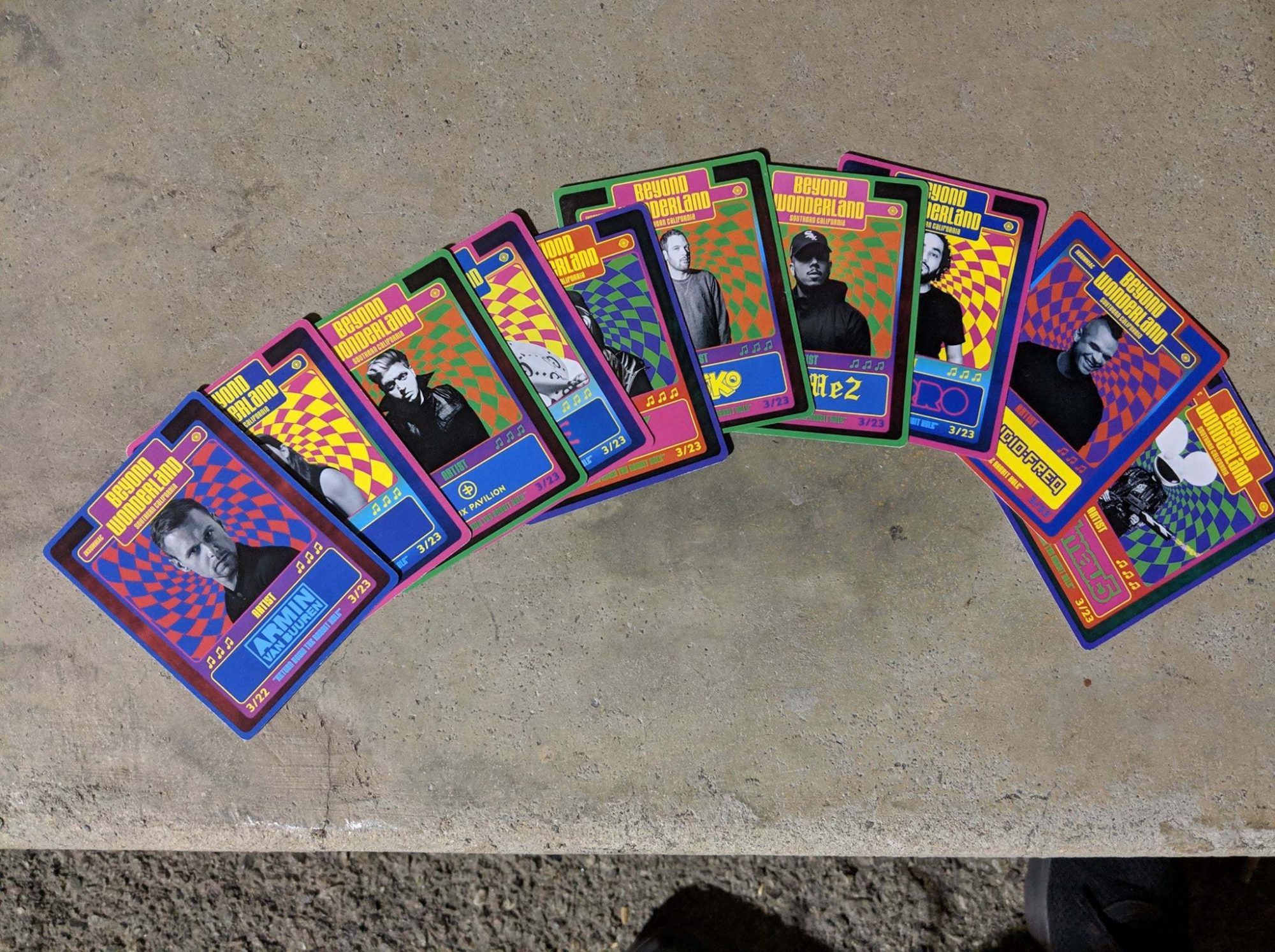 Which artists are you most excited for and who are you hoping will be joining these major names in March? Let us know in the comments!