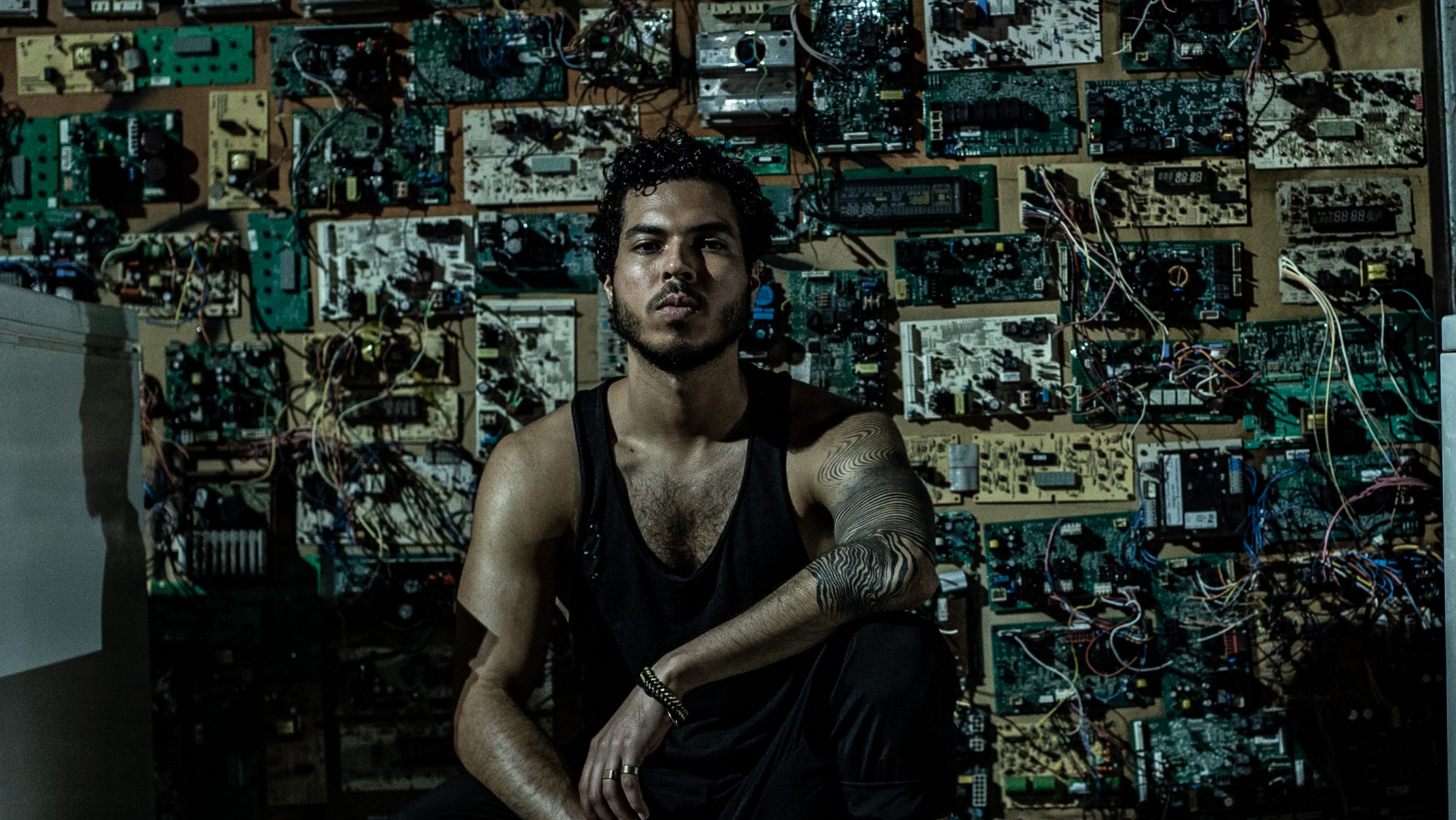 Meteorite Man is an inviting and mesmerizing collection of songs that could be taken to the next level with the help of an editor.

Many albums these days barely budge above the sixty-minute mark. Rüfüs Du Sol’s seminal Solace is a brisk forty-two minutes, Yotto’s Hyperfall is ten more at fifty-two, and Ilan Bluestone’s Scars breaks the barrier with sixty-five. But clocking in at just under ninety minutes, with not one but three ten-minute long songs, Brian Cid‘s Meteorite Man feels like an album that wants to embrace its length.

Meteorite Man wants to use the runtime to bring you into its world, to show you around its musical ideas and envelop you in its atmosphere. The question that this poses, however, is whether those ideas are worth exploring — and whether you have the patience to get there.

Take a listen to Brian Cid’s Meteorite Man below, stream it on your favorite platform, and explore it for yourself. Don’t forget to tell us what you think in the comment section below!

Having songs that run long, of course, isn’t a problem by itself.

It’s doubly not a problem in techno, which this album qualifies as. The joy of techno is losing yourself in elongated loops and endless repetition, finding satisfaction from the smallest variances and sonic ideas.

Techno songs tend to run long, usually ending in the six-to-seven minute mark, and can be both overly repetitive and dense with ideas. The length isn’t their problem. The problem is that when they’re good, they go by in an instant, but when they’re bad, they take a century.

It’s nearly nine minutes long, but by about the halfway mark, it’s said most of all it has to say. The tone and mood of the track are set within the first two minutes and never evolves from there. Sure, the second half introduces a small vocal sample and a sort-of build, but neither add anything substantial. What do eight minutes and forty seconds invoke that four minutes and twenty (heh) could not? Several songs on here struggle to answer that question and to justify their own length.

Some, however, are able to rise to the occasion. The fourth song, “Ascenso”, takes many twists and turns across its ten-minute long runtime. Weaving in between minimal beats and dramatic synths to create a mesmerizing journey, it’s the first song on the album to successfully capture a mood. Later on, “Quest” is the only song to sound truly different, breaking from the house style with a bouncy, zappy synth and bit-crushed keys.

As the for rest, it’d be hard to break them down one-by-one, because, despite being fine songs in their own right, they all sound pretty similar.

Meteorite Man is an extremely cohesive album, with each song adhering to the same sonic theme. They perfectly capture the album art: spacey synths, chilly notes, and plenty of arpeggiating keys that feel like you’re either rocketing to the skies or falling back down to Earth. It’s all good stuff, with well-thought-out tracks and pleasing melodies.

Personally, I feel that this album just doesn’t know how to use its length well.

Once, a metal band named Inter Arma came and played at my college. In a small, mostly-empty club, they ended the last song in their set by playing the bridge over and over and over. Everyone was expecting it to, well, bridge back to the chorus, but the guitarist kept strumming the chords, the bassist hitting his notes, the drummer slowly adding elements until it became a cacophony of cymbals and toms.

They did this for the next ten minutes. By the end, it was practically skin-rending — when was the drop going to hit? Was it just going to keep going up and up forever, denying all that build up? What would we do if they just never stopped? But it finally dropped, when they finally crashed back into the chorus, and a rush of relief filled the room.

After the show, we asked them about the reasoning behind drawing out that final song and their drummer chuckled.

“Oh yeah, I wrote that after I found out my girlfriend was cheating on me with an 18-year-old.”

Suddenly, everything clicked into place. The repetition meant something. It conveyed the anxiety and anguish of infidelity through an impossibly frustrating and ultimately unsatisfying buildup. It took its time to build its uneasiness in a way that wouldn’t work in a four-minute song. It might not have been ‘fun’ to listen to, but hell if it wasn’t interesting.

That’s the most damning thing about Meteorite Man — it just isn’t that interesting.

For the most part, these songs squander their length. They refuse to evolve across their runtime and frequently show their hand completely before the halfway mark. They aim to convey solitude and unworldly beauty but end up missing the interesting ideas needed to pull it off. As a collection, they’re fine, really. These tracks are well-made, well-mixed, well-layered. Technically, they’re pristine, with solid production providing good sounds and textures throughout. It has everything it needs to be a good album, but at no point does it become exceptional. 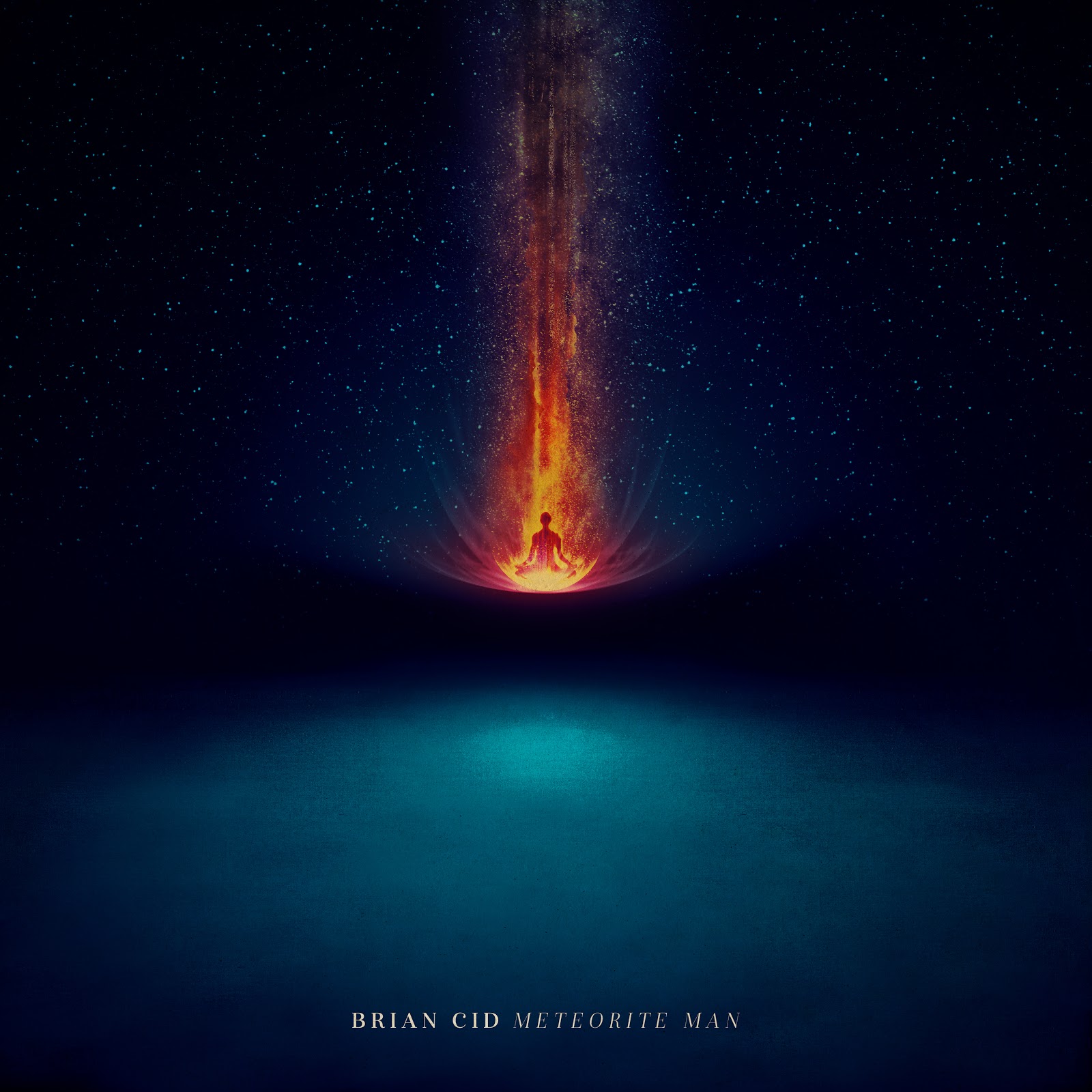