OUTPUT NYC to Close Their Doors in 2019 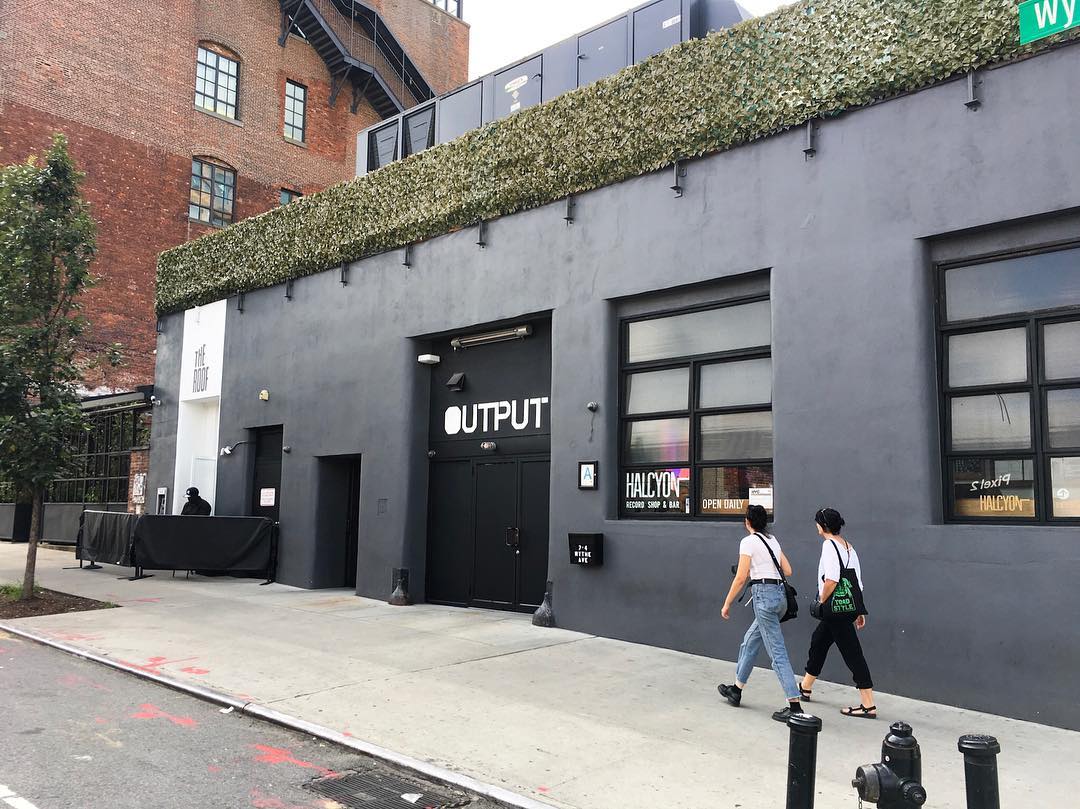 Legendary nightclub OUTPUT NYC will be shutting down permanently after their New Year’s Eve Marathon with John Digweed.

Today, the New York City nightlife scene received another hard-hitting blow as renowned nightclub OUTPUT NYC announced that they will be shutting down as of January 1, 2019. Known for the legendary artists that rolled through the club for some epic sets and “no photos or videos” atmosphere that created an intimate vibe for those in attendance, this news came as a shock to many.

Over the years of operating in the space, OUTPUT received many accolades and was seen by many as NYC’s premier nightclub experience. Winning Club of the Year in 2017 and celebrating a massive run of shows for their fifth anniversary this year, the no VIP section or bottle service mentality allowed for them to stand out from the plethora of clubs who didn’t have a vast majority of their patrons in minds.

In the statement made this morning, OUTPUT cited “rapidly shifting social trends, unfavorable market conditions and weakening financial outlooks coincided with the simultaneous emergence of multiple existential challenges unique to the club’s circumstances,” as the main reasons for the closure. Not wanting to deviate from their mission, they will instead be forced to shut their doors.

Check out the full statement below and comment on their post with your favorite memory from the club. The final show will be their New Year’s Eve celebration with John Digweed, so if you can make it to the club we definitely recommend you make the trip.

Artists who have graced the stage at OUTPUT NYC have included the likes of Eric Prydz, deadmau5, Seth Troxler, Gabriel & Dresden, Jamie Jones, and many others in the realm of house and techno. Whether they were hosting artists in their main room, in The Panther Room, or on their iconic rooftop Canopy Bar, there was no doubt that plenty of memories were made while dancing the night away.

Although we’re sad to see it close, OUTPUT NYC will continue to leave a lasting legacy as they helped pioneer house and techno in the city while also bucking the trend of megaclubs that were focused solely on bottle service and catering to VIPs. Already losing venues like Webster Hall and most recently Cielo, the nightlife scene in NYC has been devastated as closures continue to rock the community and this news hits extra hard for those who have seen this space grow since 2013.

What are your thoughts on the closure of OUTPUT NYC? Leave us a comment below and let us know what your favorite moment or memory at the venue was!