20 Years Ago, Paul Oakenfold Released ‘Tranceport’ – the Best Trance Compilation of All Time 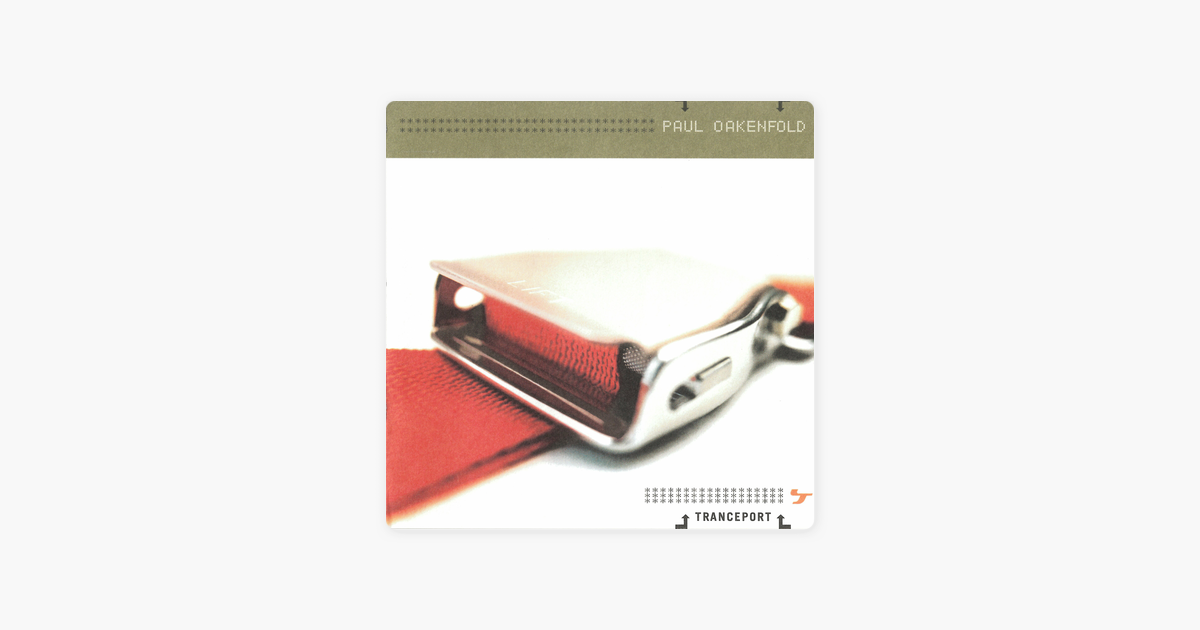 The legendary compilation Tranceport was released 20 years ago on November 3, 1998, and it is, in my valid opinion, the best trance compilation ever released.

Paul Oakenfold‘s Tranceport introduced a new generation to trance music, and every track on the compilation album is timeless with many still being played often in sets by DJ’s of every genre. This mix was perfect, whether you were getting ready to head to a rave, you were on your way home or just needed to chill out before eventually falling asleep after a long night out.

In 2018 we take a lot of music for granted. We can stream new albums, compilations, mixes, podcasts, and radio shows from our phones anytime and anywhere. New music is found hourly whether it’s through a promo site, Spotify, YouTube, or anywhere else a producer can promote a new track. Back in 1998, we had to walk uphill both ways to get to our local record shops or Media Play to look for new music on compilations. We then had to use a tape player or Discman (a portable device that played CD’s) powered by AA batteries to play music we had to buy. Buying music, yeah, times were tough.

Trance music is about the journey and this album is still a masterpiece in the way that was accomplished.

The way the album builds into Slacker’s rolling mix of “Someone” (yeah, I’m confident rolling was meant in that way) and through “El Nino” still gives me those peak-fueled feelings. “Cafe Del Mar” into “1998” will have you in a groove and dancing away to “Words” by Paul Van Dyk and eventually into another dimension with “Gamemaster”. The album finishes perfectly with “Enervate” and when it was over, the CD would just start playing again. The next thing you know, you’ve listened to the album two to three times and it’s almost noon after you were up all night raving.

The name Paul Oakenfold is attached to this album, but as you’ll notice, he didn’t have any self-produced tunes on it — and that didn’t matter.

Tranceport was released at the end of 1998 and in 1999, after this was in the hands of a new generation of ravers, we were all desperate to see Paul Oakenfold live because of this mix. It wasn’t about the name behind the tunes — it was about the way a DJ had presented the music that put a smile on your face, taking you away from the world and into a trance.

Twenty years ago, these tunes captured a generation and are still influencing a new generation. Wherever you are this weekendm stream the entire Tranceport album and take in how epic and iconic this compilation still is two decades later. 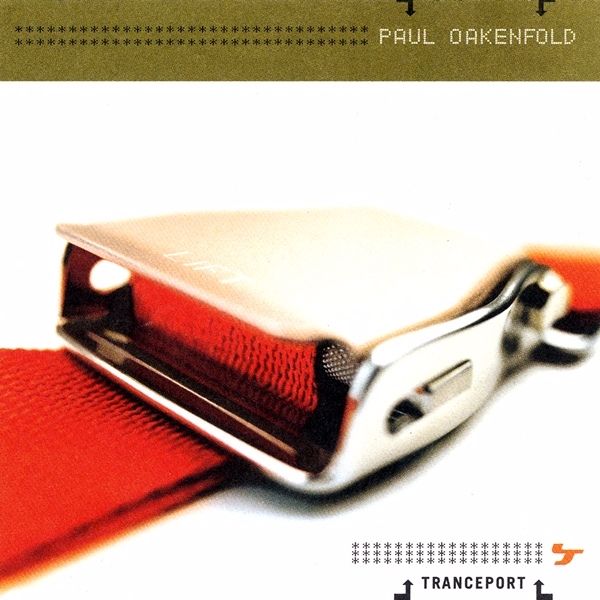 STAY OFF MY LAWN! j/k.. sort of... Keith has been involved with every aspect of the electronic music scene since the late 90's still loving all of it years later. Mailing lists, message boards, started a Dancesafe chapter, was a promoter hosting my own events, club nights and of course blogging. These days I write about an AHL hockey team over at LetsGoAmerks.com