LED Presents is stretching the OMFG! NYE 2019 ‘s celebration to three days and gifting us a lineup headlined by Kaskade.

LED Presents’ OMFG! NYE returns to San Diego for another few days of music and fun to close out 2018 and start 2019. Yesterday, LED Presents announced one of the biggest bass-heavy lineups for OMFG! NYE 2019. Alongside headliners Illenium and Porter Robinson, event organizers revealed Said the Sky, San Holo, 1788-L, and more would be joining in on the festivities. With ticket sales moving faster than ever, it was revealed last week that they would be adding an additional day for fans, expanding the event to three days to help meet the demand.

Today, LED Presents announced the lineup for the added day on December 29 and it’s jam-packed with some solid artists. Kicking things off is a headlining spot by Kaskade, who will be joined by Tritonal, Manila Killa, and MitiS. Also added to the lineup were artists FANGS, Lokii, and Slumberjack, who will be helping kick off the three-day massive. With each day starting at 9 pm and ending the next day at 4 am, those attending all three days need to remember that “it’s a marathon, not a sprint.”

Be sure to get ready for when tickets for the December 29 show go on sale on November 6. If you previously purchased passes to OMFG! NYE 2019 then you’ll have first dibs on this additional day. With two-day tickets sold out and single day tickets only available for December 30, we anticipate December 29 tickets selling out quickly as well. 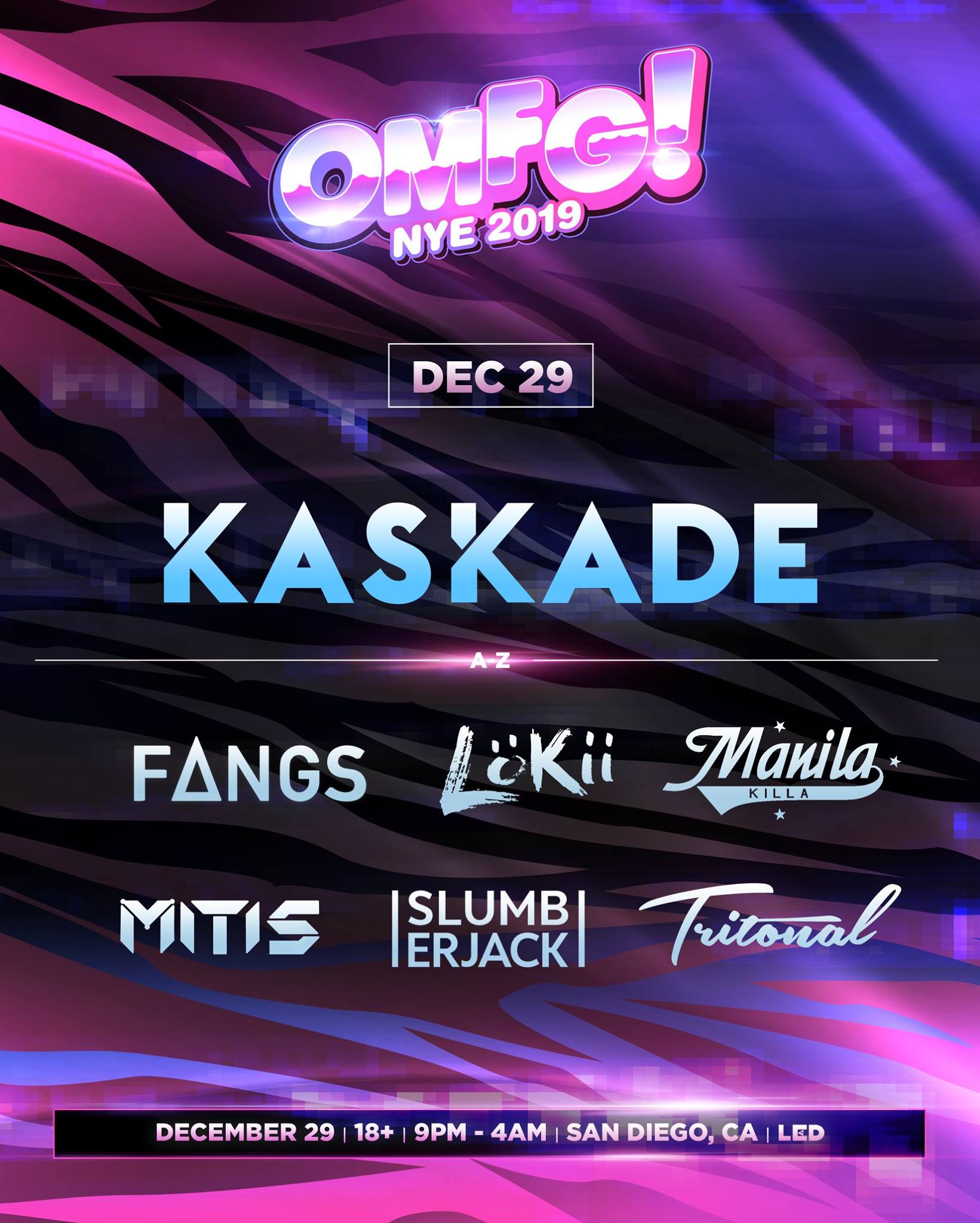 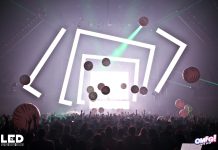 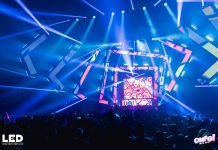 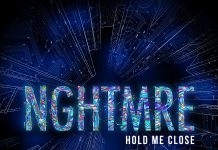 Dropped In A Dream By NGHTMRE – “Hold Me Close”