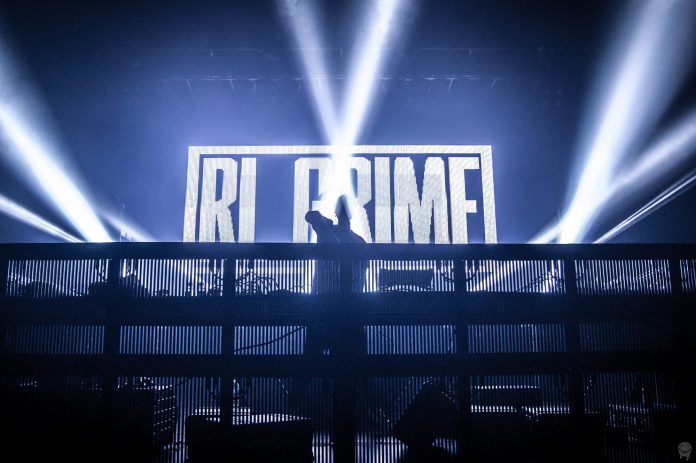 Over the years, Trap legend RL Grime has mastered the art form of blowing fans away with heavy-hitting trap tracks that are infectious in every sense of the word and keep them coming back for more. His skills in the studio, paired with his highly curated and absolutely insane mixes have placed him at the top of the dance music scene. Each year, bass music lovers from all over get extra hyped as they approach Halloween, knowing that RL Grime is cooking up something special for them with his annual mix series. Today, he’s unleashed the latest edition just in time for the weekend, Halloween VII is out now!

RL Grime has had an incredibly busy 2018 that saw him release the long-awaited album, NOVA, to critical acclaim back in July. He also embarked on a seemingly non-stop tour that took him across the continent to play in cities like San Diego, Montreal, New York, and Chicago. Despite his busy schedule, he still took the time to compile his seventh annual Halloween mix.

This year’s edition of RL Grime’s Halloween series opens up with a guest appearance from Shaq, aka DJ Diesel, and propels listeners into a seamless journey into the bass music realm for 73 minutes. Full of original tracks from artists both in the bass and hip-hop scenes, they’re paired with remixes to bring those signature vibes front and center. Goosebumps author RL Stine also returns for the mix this year, coming into the mix nearly halfway through. Listen to it below and get ready for the weekend!

Want to listen to previous editions of his Halloween mix series? Check out RL Grime’s SoundCloud page or our post highlighting Halloween VI from 2017!

What did you think of Halloween VII? Let us know in the comments below! 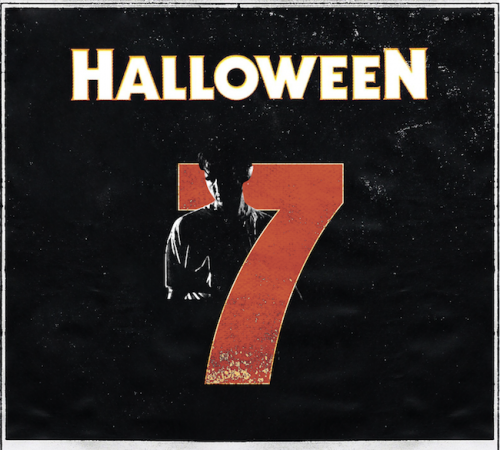 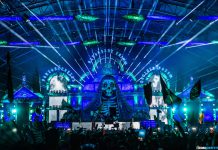 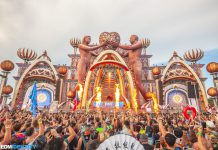 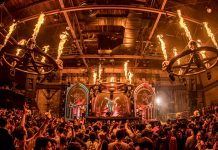